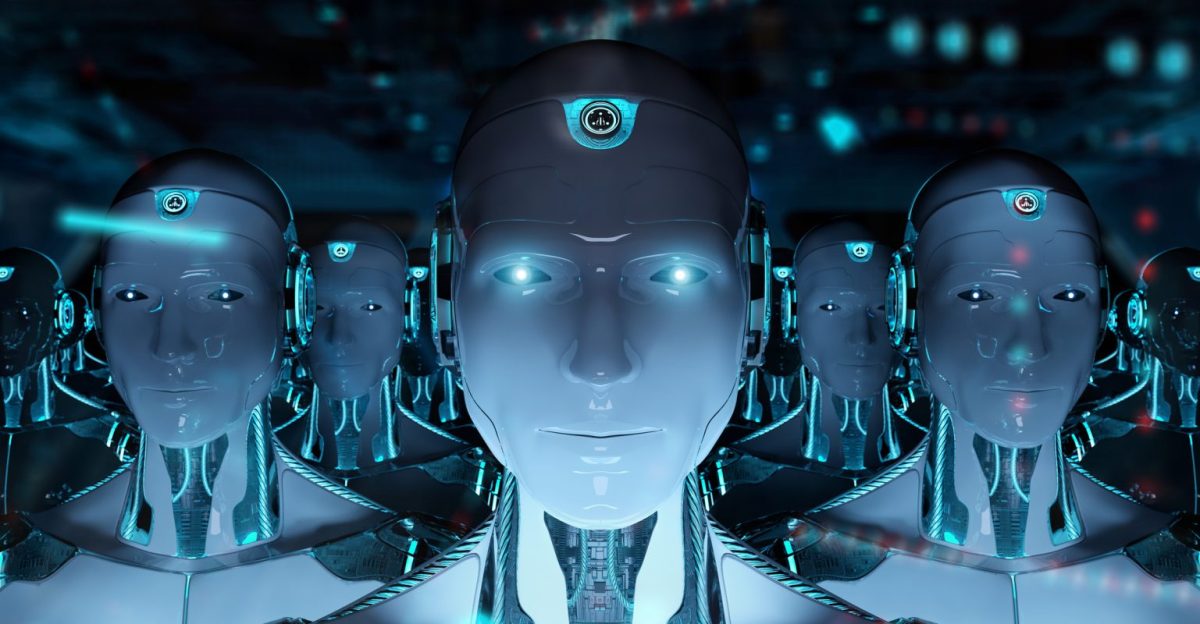 Were you unable to attend Transform 2022? Check out all of the summit sessions in our on-demand library now! Watch here.

We’ve all checked this box after selecting images of streetlights, bicycles, train tracks, animals — or any manner of random categories — on grids on our screens. In theory, it’s supposed to filter humans from fake bots, but today’s bots are sophisticated enough to bypass this kind of security.

Enter go-to-market security provider CHEQ, which was launched in 2016 to help marketing companies identify and thwart such bots, fake users, skewed data and other invalid traffic. To further bolster these capabilities, the Tel Aviv-headquartered company today announced its acquisition of cybersecurity company Ensighten.

“The ‘fake web’ is wreaking havoc on business’ bottom lines,” said Guy Tytunovich, CHEQ’s CEO. “Companies operating online at scale are exposed to huge risks and inefficiencies. It is virtually impossible to function efficiently today as a go-to-market organization when a huge portion of the traffic running your funnel isn’t authentic.”

An enormous amount of internet traffic is fake, automated or malicious — somewhere between 40 and 60%, by CHEQ’s estimates.

MetaBeat will bring together thought leaders to give guidance on how metaverse technology will transform the way all industries communicate and do business on October 4 in San Francisco, CA.

Just this past year, for instance, PayPal acknowledged that 4.5 million fake new accounts were opened on its site — these likely looking to exploit $5 or $10 new user incentives.

Then there was the high-profile pausing of Elon Musk’s Twitter takeover bid — a decision that the multibillionaire attributed to bots and fake accounts.

CHEQ itself analyzed 5.2 million visits originating from Twitter to its own customers’ websites. This research revealed that 11.7% of such visits were bots. But, as Tytunovich pointed out, this is a conservative estimate, as it only accounted for bots that clicked on ads.

In response to ever-expanding threats, the global bot-management solution market is expected to grow from $1.5 billion in 2018 to $3.2 billion by 2030, representing a compound annual growth rate (CAGR) of more than 16%. This comes as the overall cybersecurity market is also expected to continue on a track of exponential growth — by one measure, from Fortune Business Insights, as being worth $366 billion by 2028 (well more than double its 2020 valuation of $153.2 billion).

The impact of the fake web is immense: CHEQ research revealed that it costs businesses roughly $42 billion every year.

CHEQ, which competes in the bot-detection market with Netacea, Datadome and Cloudflare, also discovered in an analysis of more than 50,000 global websites that 470 million “online shoppers” are actually bots and fake users. These include malicious scrapers, fraudsters and account takeover bots.

Furthermore, according to CHEQ research:

Tytunovich also noted that nearly half a billion ecommerce website visitors every year are not authentic human users — thus, they do not have the intent, let alone the ability, to purchase. The most prevalent ecommerce cyber schemes include click fraud, credit card fraud, user-journey hijacking and cookie stuffing (the practice of dropping multiple affiliate cookies on a user’s browser to claim sales commissions).

“We have seen threats caused by the fake web specifically impact ecommerce businesses in a major way,” said Tytunovich. “An abundance of bots can lead to loss of customer trust, as well as private data leaks, and search visibility issues for the brand. This has become a strategic issue for retailers who want to maintain a sustainable business in the online world.”

CHEQ secures vulnerabilities in one central hub and its tools run more than 2,000 real-time cybersecurity challenges on website visitors to verify legitimacy. Its technology also mitigates bots and performs behavioral analysis to distinguish between good or bad traffic.

The company has a network of more than 14,000 customers, and it performs weekly analysis of 25 trillion interactions, events and engagements to help power its algorithms and databases, said Tytunovich.

CHEQ, which acquired Ensighten for an undisclosed sum, has raised a total of $183 million in funding to date. This includes its most recent $150 million series C round in February.