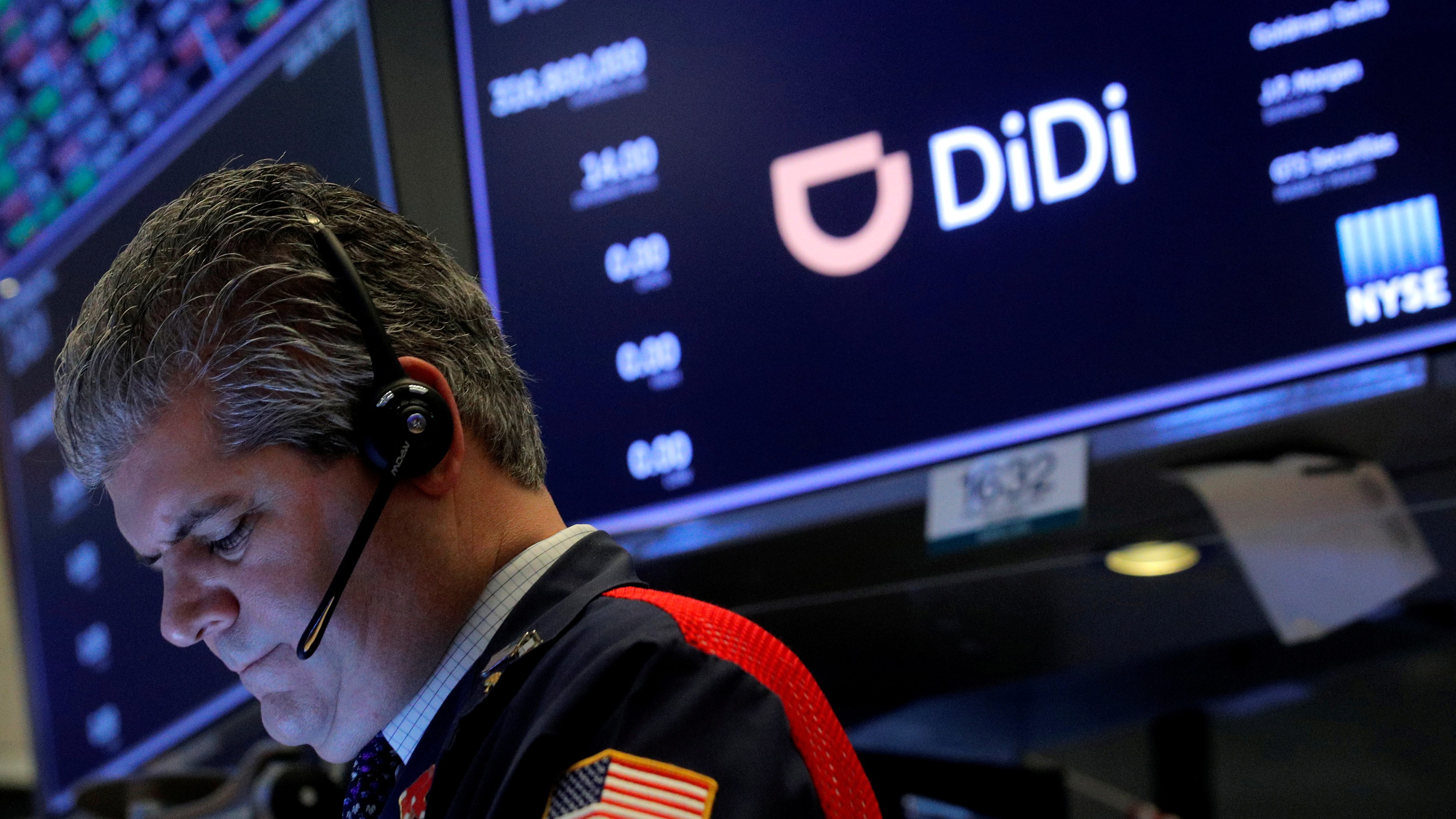 ﻿The Chinese government is cracking down on its largest technology firms through a series of proposed new rules tightening state control over companies’ access to capital. The Cyberspace Administration of China, the government’s internet regulator, has proposed new rules changes about overseas listings.

The proposed changes take aim at the very mechanism that led to the rise of many of its largest tech successes like Alibaba, Baidu, and Weibo: the variable interest entity (VIE) corporate structure, through which firms set up offshore shell companies through which they can attract foreign investors.

What is a VIE?

VIEs are corporate bodies formed overseas, often incorporated in the Cayman Islands, and under which investors do not receive direct stakes in the company but, through a series of complex contracts, retain nearly the same rights as shareholders. This setup is ideal in China where the government is stringent about foreign ownership of its most important companies: VIEs allow Chinese companies to access foreign capital and give foreign investors access to the country’s massive market.

VIEs rose to prominence in 2000 when Sina and Sohu, two Chinese internet companies, used them to list publicly on NASDAQ. The two companies used shell companies in the Caymans and contracts rather than direct ownership to skirt Chinese rules and US securities regulations. Since then, many of the largest companies in China have used VIEs as a way to go public on foreign exchanges and raise capital from offshore investors. But they’re not just in China: In the US, Texas energy firm Enron notoriously used VIEs to shield their troubled balance sheet from investors.

Under Chinese law, these setups are legally questionable: China has never outright endorsed VIEs but rarely intervenes either. The government typically looked the other way, though that might be changing.

What are the new rules?

China’s proposed new rules change would require all major firms—any company with data from more than 1 million people—to undergo a formal government review before listing on foreign exchanges, though these rules might not apply to those listed in Hong Kong. In the future, China could also require approval for public listings through VIEs or any new issuance of stock by companies already public through these means, Bloomberg reported.

That could mean more hoops and scrutiny for Chinese companies seeking foreign investment and less enthusiasm from those foreign investors. The government is seeking public comment about the changes until July 25.

China has already cracked down on many of its most successful companies: a probe into ride-hailing app Didi this month (ostensibly over cybersecurity) and suspension of Ant Group’s IPO in 2020. Increased scrutiny from Beijing has already had a negative effect on many Chinese tech stocks in the US and a number of companies have recently shelved their IPOs in response to the new scrutiny, including TikTok parent company ByteDance.

That appears to have ended a decade in which the Chinese government was willing to relax enforcement over its fast-growing tech companies. While China’s government says it is concerned about the threat of foreign adversaries accessing citizens’ data, the latest crackdown suggests the changes are also about re-establishing control over the country’s biggest firms.