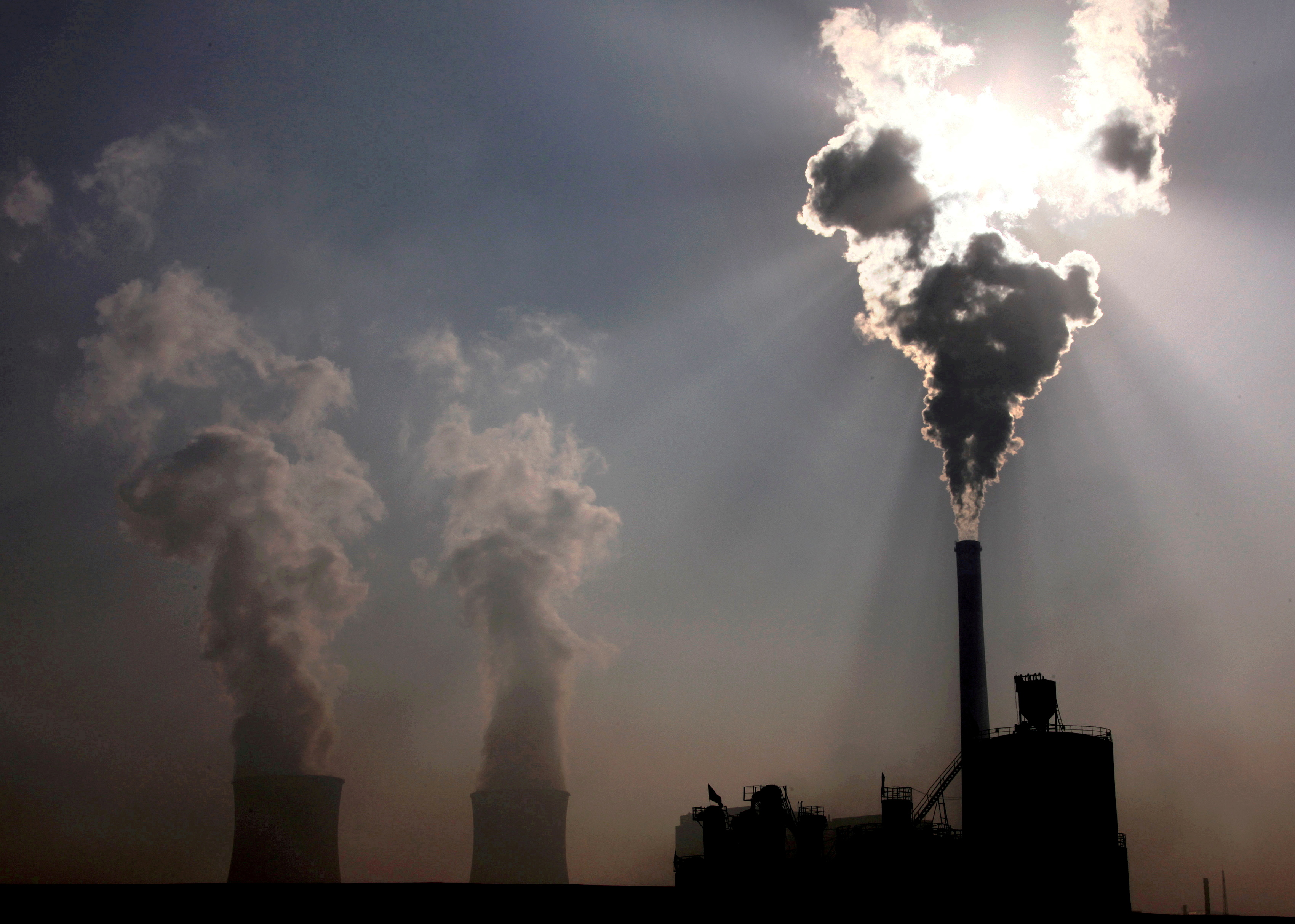 In what was almost a throwaway line in his pre-recorded speech to the UN General Assembly, Chinese leader Xi Jinping made a new fossil fuels reduction pledge that many climate experts have been calling on China to make.

“China will step up support for other developing countries in developing green and low-carbon energy things and will not build new coal fired power projects abroad,” Xi told the UNGA yesterday (Sept. 21).

The announcement drew praise, including from UN secretary general Antonio Guterres, and climate experts such as Kevin P. Gallagher, director of the Global Development Policy Center at Boston University, and followed a pledge from US president Joe Biden to double climate funding for low-income nations to more than $11 billion through 2024.

In a statement, the United States’ climate envoy, John Kerry, said, “We’ve been talking to China for quite some period of time about this. And I’m absolutely delighted to hear that president Xi has made this important decision.” Like last year, China made its new climate commitment at the UN, rather than in bilateral talks with the US earlier this month.

The G-7 countries, which include the United States, the United Kingdom, France, Germany, Italy, Canada and Japan, made a similar announcement earlier this year, as did South Korea.

It isn’t clear yet just what China’s pledge means. For example, will it follow through on building plants already announced, but on which construction has not yet started?

The financing of overseas coal plants has long been seen as a loophole in climate pledges as those plants and their emissions aren’t tallied when considering a country’s national emissions and reductions targets. But while China is a major public financier of plants overseas, it isn’t the only one making such investments.

According to research by the Global Development Policy Center’s Gallagher and colleague Xinyue Ma, it’s true that China is the largest public financier of coal overseas, accounting for over 60% of public financing between 2013 and 2018, if spending by state-owned commercial banks and state enterprises is included. China’s policy banks financed 40% of new coal power capacity (pdf, p. 2) for projects that reached a legally binding stage between 2013 and 2018, the brief said.

According to the Global Energy Monitor (GEM), a San Francisco-based think tank, since 2013 China has funded some $50 billion in operational and proposed coal projects, in countries including South Africa, Indonesia, Vietnam, Bangladesh and the United Kingdom. Gallagher suggested that some of this overseas financing from China should be diverted to financing wind and solar in developing countries, sectors the country likewise dominates.

However Ma and Gallagher, of Boston University, also noted that private non-Chinese financing accounts for over 80% of global coal financing, with private entities in other nations, such as US and Japanese commercial investors and banks, a far more significant source of financing. A January 2021 report by a group of nongovernment organizations noted that the stock and bond holdings of US institutional investors Vanguard and Blackrock made them the top institutional financiers of the coal industry.

Vanguard, for example, holds $85.8 billion (pdf, p. 7) in investments in the global coal industry; between 2013 and 2018 public-sector finance from China’s policy banks for overseas coal plants amounted to $15.6 billion.

In terms of national commitments, China, the world’s largest emitter of carbon dioxide emissions, has said its emissions will start tapering off from 2030, and pledged last year at the UN to achieve carbon neutrality by 2060. But that won’t be enough to help keep global warming from exceeding 2 degrees Celsius, considered a level that would prevent the worst effects of climate change.

Right now more than 60% of its energy mix continues to come from coal, and heatwaves this summer pushed up demand for more coal-fired electricity.

According to joint reports by GEM and the Helsinki-based Centre for Research on Energy and Clean Air (CREA), in 2020, China built three times as much new coal power capacity than all other countries combined. In 2021, China announced plans for an additional 43 new coal-fired power plant units.

“New coal power and steel projects announced in China in the first half of 2021 alone will emit CO2 equal to Netherland’s total emissions,” the report said.

Tim McDonnell contributed to this story.