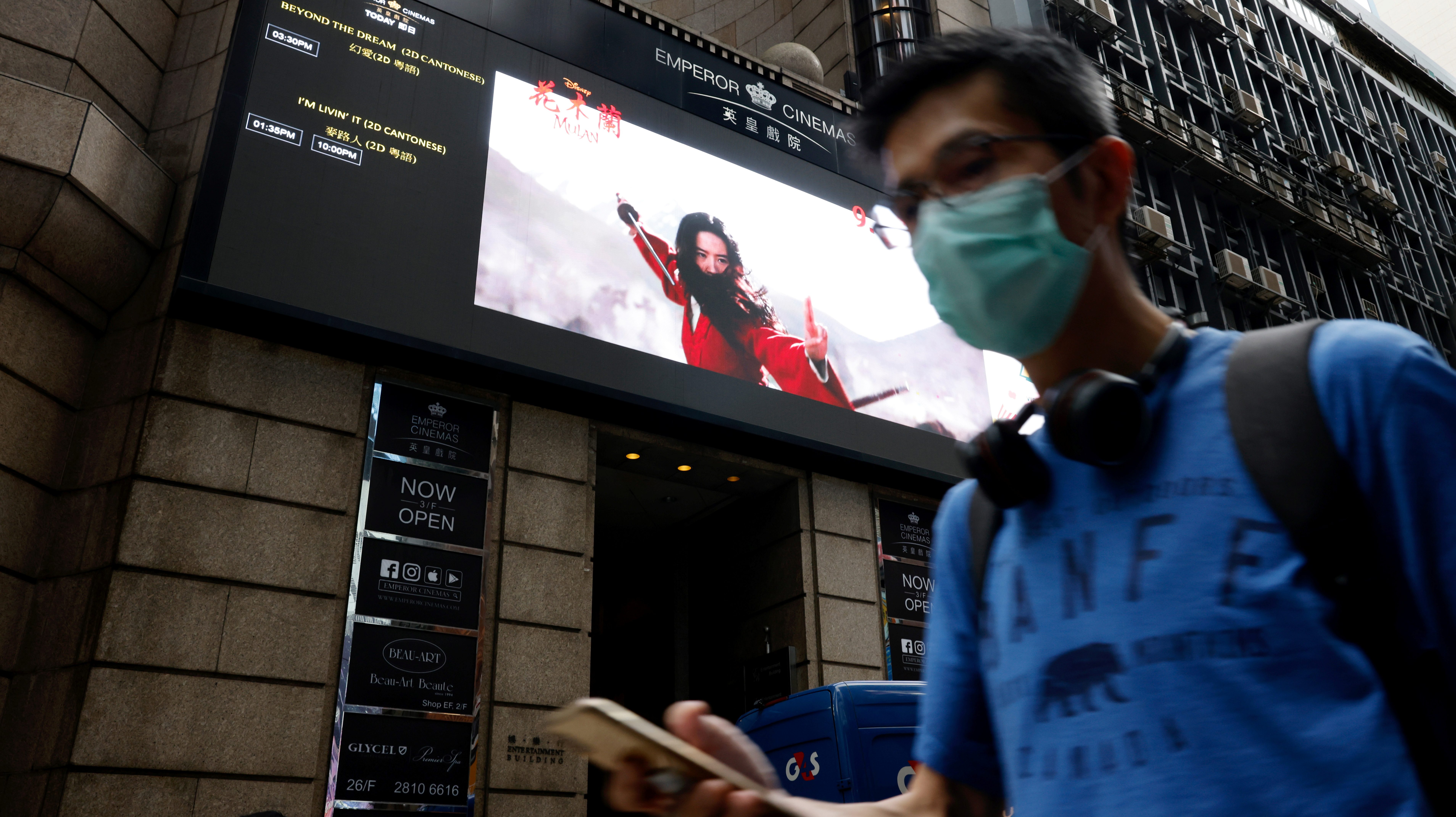 With the pandemic under control, China’s film industry is thriving. And it’s doing so without any help from Hollywood.

The country’s box office generated $775 million (5 billion yuan) over the recent Lunar New Year weekend—its most ever for a single weekend. Much of that was due to Detective Chinatown 3, a heist comedy made in China, which grossed $424 million on its own. That was the biggest opening of all time for a film in a single market. Avengers: Endgame only made $357 million during its opening weekend in the US in April 2019.

These massive figures prove the movie business in China is well on its way to self-reliance. Since China began allowing foreign films into the country in 1994, films produced outside of China (mostly in Hollywood) routinely accounted for more than 40% of the share of the Chinese box office. Hollywood is responsible for about a third of the highest-grossing films in China of all time.

But, even before the Covid-19 pandemic, China’s homegrown film industry was growing and depending less and less on Hollywood movies to fill its theaters. Now it may not need Hollywood at all.

As recently as 2017, films produced outside China made up 46% of the country’s box office revenue. That share has dropped every year since. In 2020, with Hollywood all but shutdown, foreign films accounted for just 16% of Chinese box office revenue.

The first few months of 2021 suggest that trend could continue. Most big-budget Hollywood films have been postponed until later this year—and yet China’s theaters clearly don’t need any of them to have their own success. China’s huge weekend at the box office came even though most of its theaters are still operating at 75% capacity (and 50% in areas with outbreaks). Its impressive totals, however, may have been helped by the country’s travel restrictions, which kept consumers at home over the holiday.

China first accepted Hollywood films into its country to boost its own film ambitions, hoping the rising tide created by the US film industry’s funding and expertise could lift all boats. Chinese consumers responded in kind, turning out in droves for films from blockbuster Hollywood franchises like Fast & Furious—even when those films were flops in the US, as was the case with Transformers: The Last Knight. China remains the second biggest source of revenue for Hollywood studios, behind only North America.

In 2012, China expanded the quota of foreign films allowed into the country to 34 per year. That agreement expired in 2017, and still hasn’t been renewed. With relations between the US and China on edge—and China improving its own ability to produce blockbuster films—China is in no rush to codify a new pact.

So as a show of force to the rest of the world, the Chinese government continues to emphasize its homegrown film industry. And the more movies it makes, the better it gets at making them. China is now taking on more ambitious film projects, developing popular multi-film franchises like Detective Chinatown.

If the recent box-office returns are any indication, Chinese audiences are increasingly becoming accustomed to a movie selection that is entirely Chinese. That China’s box office recovered from the pandemic is a promising sign for the US when its theaters return to some semblance of normal operation later this year. But that China’s box office did this without Hollywood’s assistance is a far more ominous sign for the long term future of the US film industry.