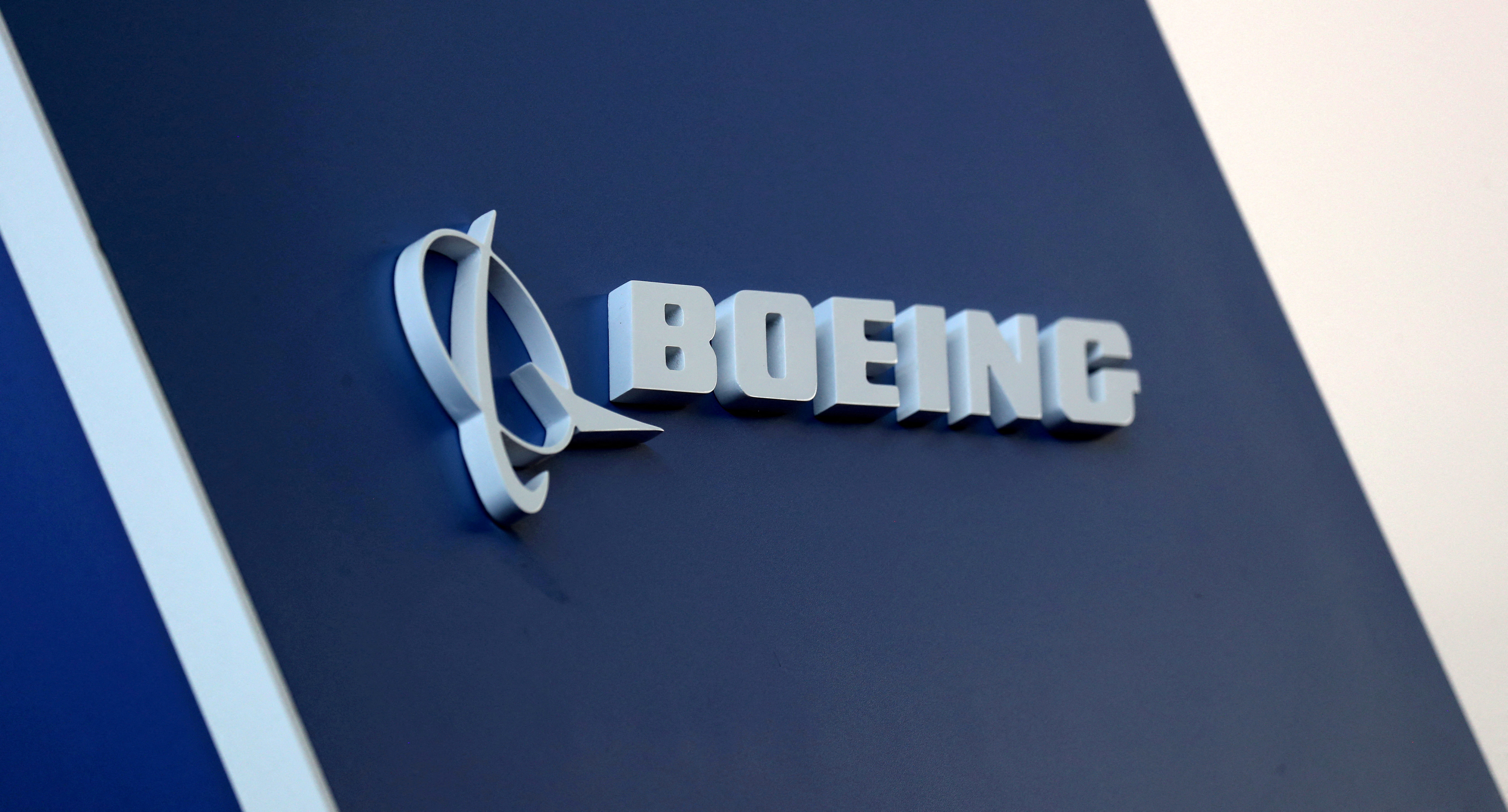 A China Eastern Airlines plane flying from southwestern Kunming to the southern metropolis of Guangzhou crashed today with 123 passengers and nine crew on board, Chinese state media reported.

The airline lost contact with the flight over the city of Wuzhou, according to China’s aviation regulator (link in Chinese). The crash occurred about halfway into the roughly two-hour flight, at around 2:30pm local time, when the plane appears to have gone into a sharp descent. The aviation regulator has sent an investigation team to the site.

The cause of today’s crash, China’s first fatal crash in a decade, is yet to be determined. Boeing has said it is working to gather more information.

The plane involved in the crash was from Boeing’s widely used 737-800 NG (Next Generation) series of aircraft. The narrow-body single-aisle jet, widely used for shorter flights, was certified in the late 1990s, and has a long track record of safety. The 737 NG series is not the same as Boeing’s notorious 737 Max. It is the predecessor of that model, which was first delivered in 2017 but then grounded two years later after back-to-back fatal crashes.

The Chinese airline has nevertheless temporarily grounded its fleet of more than a hundred 737-800s, according to Bloomberg.

Is the Boeing 737 Max flying in China?

The 737 Max has not returned to service in China, which two years ago this month became the first country to ground the model after a crash in Ethiopia that killed 157 people. That disaster came less than six months after a Lion Air flight using the Max model tumbled into the sea in 2018, killing 189 passengers and crew. Crash investigation reports attributed the disasters to an automated system that sharply adjusted the plane’s nose downward, and that pilots were not told about or trained on before the plane was deployed.

The US Federal Aviation Administration approved the aircraft’s return to service in November 2020. As of March 2021, at least 13 carriers were using the Max for commercial flights, and nearly 100 of the delivered aircraft are now in service.

China has previously signaled its readiness to resume using the 737 Max. China Southern Airlines carried out a test flight with the Max in January, and last week the first 737 Max headed for delivery in China departed for the Zhousan completion plant, which opened in December 2018.

It’s unclear, yet, if today’s crash could affect the Max’s outlook in China.