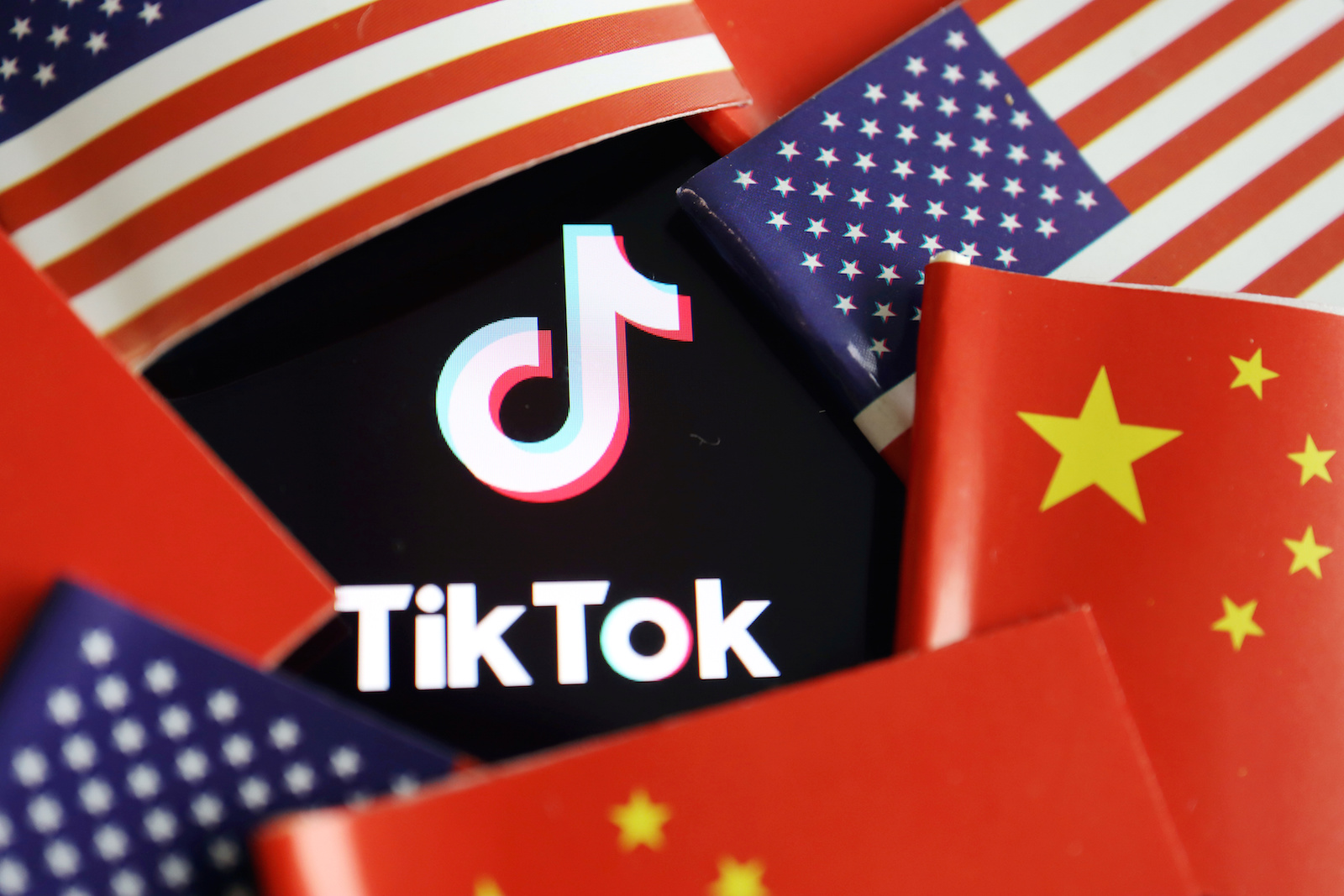 China found a way to insert itself right in the middle of a potential TikTok sale in the US, by making it hard for its parent ByteDance to sell the valuable technology integral to the company.

On Friday (Aug. 28), China’s commerce ministry expanded its technology export controls (pdf, link in Chinese) to include a wide range of new advanced technologies ranging from drone manufacturing to artificial intelligence (AI). Among the new additions to the list, the most eye-catching entry is “data-based personalized information recommendation service”—or the kind of algorithm core to TikTok’s global success. That means its Chinese parent would need to seek government approval before it could reach a deal with foreign buyers, and could be forced to enter protracted discussions with authorities about what parts of the company are covered by the rules. ByteDance has said it will strictly abide by the rules.

As a focal point of China-US tensions, TikTok has been declared a national security threat by the Trump administration, which has required the app to be sold to a buyer or face being shut down in the US. TikTok has reportedly held talks with buyers including Microsoft, Walmart, Oracle, and Twitter. The rules are likely to delay any sale as ByteDance studies them, or could force the company to offer a hollowed out version of TikTok to buyers, one that holds back its “secret sauce” that gets users to spend hours on the app with feeds specially curated for them. As if there wasn’t enough drama, TikTok CEO Kevin Mayer resigned suddenly last week.

The newly imposed export restrictions appear to be a calculated move by Beijing to show the US government that it has the final say on whether this deal can go through, say experts. “The release of this new list could be seen as a sign of China officially entering the global negotiations of a TikTok deal,” said Shen Yi, a lecturer at the department of international politics at China’s prestigious Fudan University in a video commentary (link in Chinese) published on Sunday. “Under the most extreme scenario, If TikTok gets unfavorable conditions for the deal, then China could block the sale.”

The new list also appears to be China’s answer to the Trump administration’s playbook on China tech. Dozens of Chinese tech champions, including Huawei, have been put on a US entity list that bars them from sourcing tech or products from US firms since last year. The US has cited the Chinese companies’ human rights violation against Muslims, national security risks, and even assistance to the Chinese military to help the latter build islands in the disputed south China Sea. While the US’s restrictions last year mostly focused on components to Chinese firms on a case-by-case basis, China’s new rules refine this approach, making it more difficult for foreign entities to acquire a swathe of Chinese technology at one sweep.

“Most of China’s previous export control regulations have used Western practices as reference. This new list is also a response to the changing global economic environment,” said Cui Fan, a professor at China’s University of International Business and Economics.

In addition to TikTok, the rules cast a shadow over other Chinese tech companies’ global ambitions. The new controls also mention licenses are required for exporting some of the core technology in drone manufacturing and speech recognitions, which could affect pioneers like drone maker DJI and AI giant iFlytek.

How to calm your anxiety about returning to the office