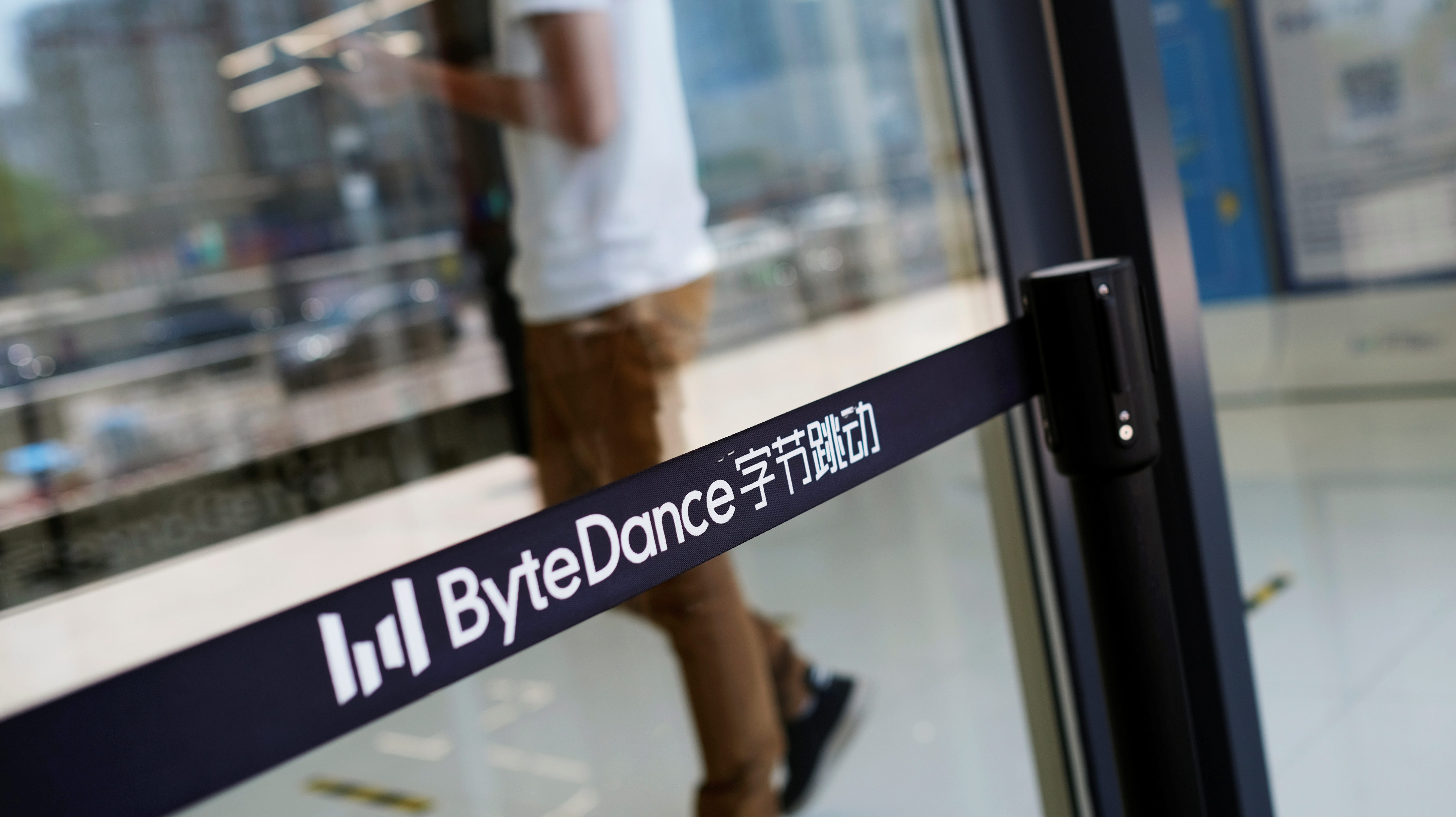 The grueling work culture that helped fuel the incredible rise of China’s tech firms is symbolized most notoriously by the term “996,” a reference to making employees work from 9am to 9pm, six days a week. But amid rising anger about overwork, the industry is signaling a retreat from the practice.

ByteDance, the owner of video app TikTok and the app’s Chinese version Douyin, is studying the possibility of canceling its “big week/small week” policy, and could announce the cancellation as soon as this month, according to Chinese news website iFeng.com. The policy requires workers to alternate five-day work weeks and six-day work weeks, with overtime pay at double the usual rate for the extra day. “Big week” refers to the weeks when employees get the whole weekend off, while “small week” refers to the week when they only get one day off.

Due to fierce competition in China’s tech sector, long working hours are the default for most players. But overtime work, especially when it’s not really a choice, has also created a general feeling of burnout. While China has laws against forced overtime, practices like 996 or big week/small week are ways in which employers get more hours out of employees than may be detailed in contracts. Though these policies may not be explicitly mandatory, employees report being informally told they have to follow them. In other cases, incentives such as comped meals or transport home help set a culture of working long hours.

In 2019, in a rare online protest, tech workers launched a project titled 996.ICU on Microsoft’s GitHub code-sharing community to complain about the practice, bitterly joking that they could end up in the Intensive Care Unit because of working such long hours. At times, it scarcely seems a joke.

Earlier this year, a woman collapsed on her way back from work after midnight at Chinese e-commerce giant Pinduoduo, and died a few hours later, stirring renewed anger and debate about tech work culture. In other recent incidents, two internet workers committed suicide, including a delivery driver. The deaths have led many online to decry the “evil nature” of capitalists, whom they say extract people’s labor at any cost to achieve corporate goals, even comparing today’s work culture to the feudal work relations that Communism originally sought to overthrow. Another manifestation of worker fatigue? The growing popularity of memes that advocate checking out of the rat race entirely.

The souring public sentiment toward Chinese tech companies comes alongside harsh antitrust scrutiny from Beijing, adding another layer of pressure on the firms. In this changed environment, some are now rethinking their approach to pursuing growth.

Last week, Kuaishou, a major rival of Douyin in China, announced its decision to cancel its big week/small week policy from July according to Chinese media reports. The Hong Kong-listed company only adopted the system in January. In an internal email, the company said it supports overtime work only when truly needed, and hopes employees could “live happily.”

Despite the increasing opposition being voiced to “996” hours, one major obstacle for tech firms’ push to reduce working hours could come from their own employees. Last month, a company-wide survey at ByteDance showed that around one-third of the employees wanted to maintain the big week/small week policy, while only one-third wanted it to be canceled.

“Really don’t wish to see the policy gets canceled…for a large portion of workers, they really need the [overtime] payment,” a ByteDance employee wrote on China’s Linkedin-like service Maimai.

At the same time, some of the adjustments being made to work hours offer a reminder of just how intense work culture is across the industry. For example, game developer Lightning & Quantum Studio Group, which is part of gaming giant Tencent, has set a “health day” for employees every Wednesday, when workers are encouraged to get off at 6pm sharp. For other working days, employees are encouraged to leave the office “no later than 9pm.”