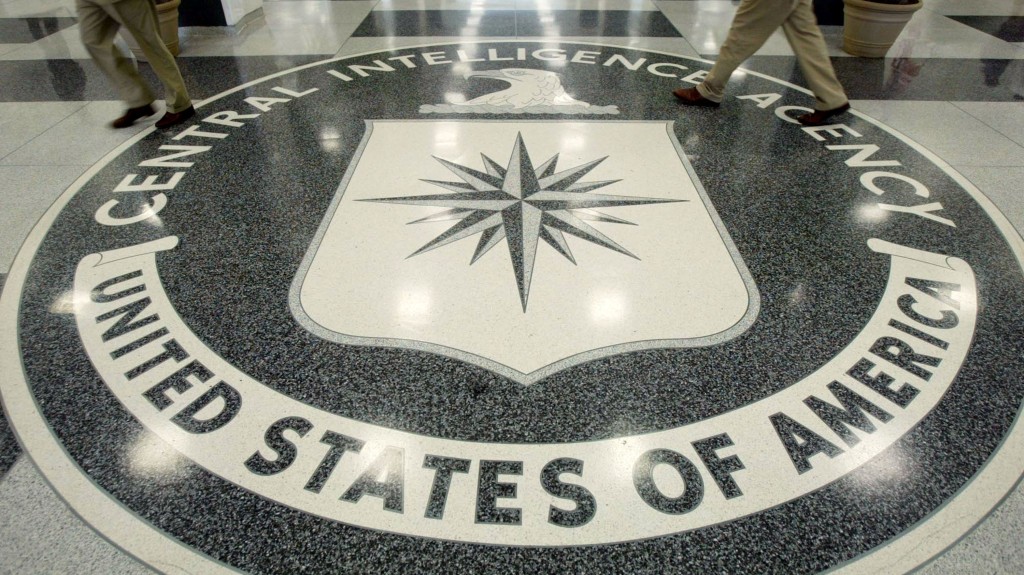 It seems like everyone is launching a podcast these days — and now comes the Central Intelligence Agency.

But don’t expect any major revelations from CIA’s “The Langley Files,” which is really a PR-outreach initiative to burnish the agency’s image as well as dispel notions that it’s a glamorous line of work as often portrayed in pop culture.

As the agency explains, “The mission of ‘The Langley Files: A CIA Podcast’ is to educate and connect with the general public, sharing insight into the Agency’s core mission, capabilities and agility as an intelligence leader… and to share some interesting stories along the way!”

The podcast features suspenseful intro music and a narrator explaining that CIA will be “sharing what we can” with stories that go “beyond those of Hollywood scripts and shadowed whispers.” CIA Director Bill Burns is the featured guest on Episode 1 of “The Langley Files.”

“We do usually operate in the shadows, out of sight out of mind,” Burns said in the premiere. However, he continued, “in our democracy, where trust is institutions is in such short supply… it’s important to try to explain ourselves the best we can and to demystify a little bit of what we do.”

According to Burns, one of the biggest misconceptions people have about the CIA stems from Hollywood’s depictions of intelligence field agents. Many people think CIA is a “glamorous world” of “heroic individuals who drive fast cars and defuse bombs and solve world crises all on their own” — a la Jason Bourne, James Bond and Jack Ryan. On the podcast, Burns shared that he drives a 2013 Subaru Outback “at posted speed limits.”

The CIA says each episode of the podcast will be about 15-30 minutes long and will “feature our hosts leading conversations with a range of special guests.” The series is distributed on major audio platforms including Apple Podcasts, Spotify, Google Podcasts, Amazon Music and Player.fm.

Somewhat ominously, one of the hosts of “The Langley Files” signed off the inaugural episode with this: “From all of us here at CIA — we’ll be seeing you.”

Listen to the premiere episode of “The Langley Files”: