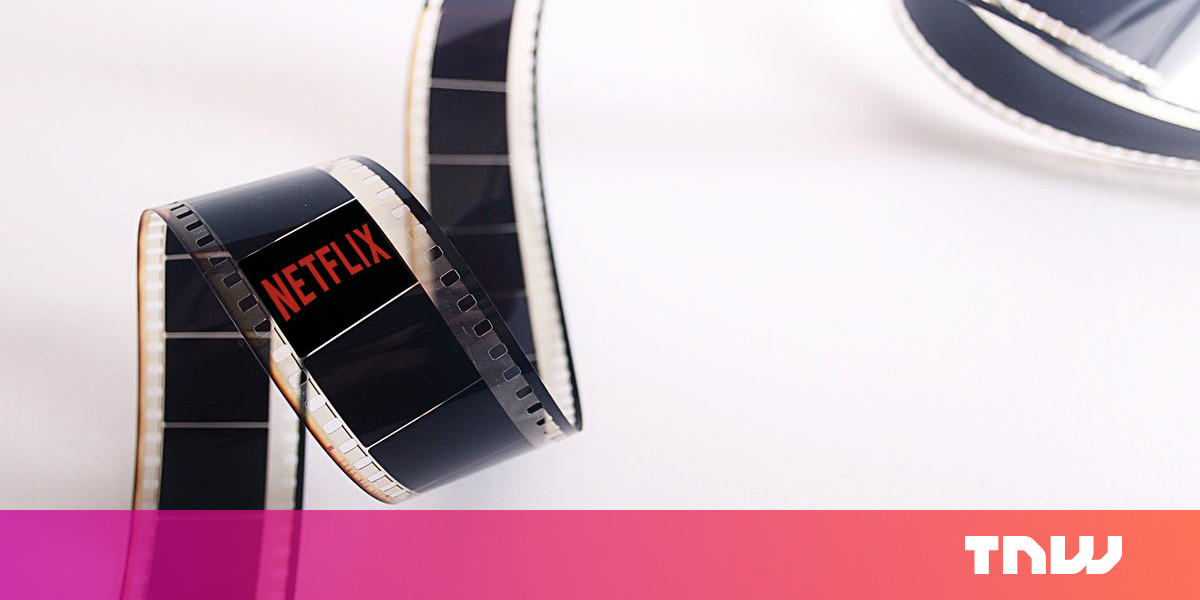 The number of classic movies on streaming services has risen considerably in the last year — meaning it’s now easier than it used to be to become a cinephile in the streaming age. But which service has the highest concentration of classic films?

Two years ago, I wrote an article about how hard it was to be a cinephile in the age of Netflix. I wanted to see how many classic films were actually available on streaming services, without having to pay anything extra. At the time, there wasn’t much — only 24 films from the AFI’s Top 100 were available to stream across Netflix, Hulu, HBO Go, and Amazon Prime.

There’s been a major shift in streaming in the last year. We’ve gotten three new streaming services — HBO Max, Peacock, and Disney+ — and they’ve each come with a slate of new movies. Also, Netflix and Hulu have changed up their offerings since then. Part of the appeal of the new services has been the number of films and shows made available that weren’t previously. Disney, for example, spent a whole day triumphantly tweeting every single thing available on Disney+.

It. Is. Time. From Snow White and the Seven Dwarfs to The Mandalorian, check out basically everything coming to #DisneyPlus in the U.S. on November 12.

So I think it’s time for another look — a look across seven streaming services now available, to be precise.

Whereas in 2018 I tallied up all the classic movies that could be found on each platform, I think I’ll simplify by trying to find out how many of the AFI’s Top 100 (the Anniversary Edition) can be found on the various streaming services. The point is to see how much of classic cinema is now represented across various modern streaming offers. Whether anyone can afford to subscribe to every service mentioned on the list I’ll leave for another article. The services I looked at were HBO Max, Peacock, Disney+, CBS All Access, Netflix, Hulu, and Amazon’s Prime Video.

While I know the AFI’s list isn’t exactly the most comprehensive or diverse representation of classic cinema, it does have one advantage: the films on the list are well-known, well-regarded pieces of art, and it’d be unusual for a large portion of them not to be on streaming services. That’s why it was such a surprise last year to discover that less than a quarter of the list was represented across the streaming services, and that none of them had Citizen Kane, the top film on the list and widely regarded as the greatest film ever made.

I’ll be leaving off the likes of the Criterion Channel, because the point of that service is to have classic films, and if you’re already a cinephile, that would obviously be your first port of call. But it’s worth seeing what’s available in the streaming services most of us are already paying for.

One final disclaimer: I’ll only be looking at films included with a subscription, so Amazon rentals don’t count. The point is to see how much classic cinema you can get without having to pay extra on top of your subscriptions. I will make one exception, which is I’ll count films available on Hulu via add-ons as they’re technically subscriptions themselves, but I’ll keep a separate counter of how many of the list are available through this method.

I’m happy to report that now, over half of the AFI’s list is available across the seven services. 69 out of 100 films are available — 61 if you don’t count the Hulu add-ons like Starz and Showtime. HBO Max alone accounted for the first 30 films I checked off the list, and had some of my favorites like The Searchers, The Maltese Falcon, Jaws, and Fellowship of the Ring. While Disney+ didn’t have an enormous concentration of films, it did have all the Disney films on the list including Toy Story, Star Wars, and Sound of Music.

Peacock had a lot of Hitchcock’s works, even those not on the AFI’s list. While I found comparatively little on CBS All Access, I have to commend their large collection of classic TV shows — it’s the only place I’ve been able to watch the classic Perry Mason.

Alfred Hitchcock’s “The Birds” for Friday the 13th, but make it #PeacockTV. pic.twitter.com/0mM0SwCwFn

While I didn’t find much on good old Netflix, it did have a few films I didn’t find elsewhere, like Schindler’s List, Tootsie, and Raiders of the Lost Ark. If you count the aforementioned add-ons, Hulu actually laps Netflix for classics, including Shawshank Redemption, Pulp Fiction, and Forrest Gump. Amazon Prime, which I checked last out of the services, thankfully offered Lawrence of Arabia and To Kill a Mockingbird where no other services did.

The fact that we have access to these films suggests the major companies are aware of how much these movies mean and how important it is to have them available. After all, if they’re not available with the streaming services, we’ll go looking for them elsewhere. And the companies behind these platforms can’t be having our eyes wandering.

And yes, Citizen Kane is finally available to stream. It’s on HBO Max.

Reminder that we’ll have Citizen Kane available to stream, so you can start using this gif in its canonical context: pic.twitter.com/BXSPJxB0ZO

You can now personalize your iPhone home screen. People are already making it weird.

A new study shows that industry downturns age CEOs by an extra 1.5 years

WhatsApp is working on self-destructing pics and videos