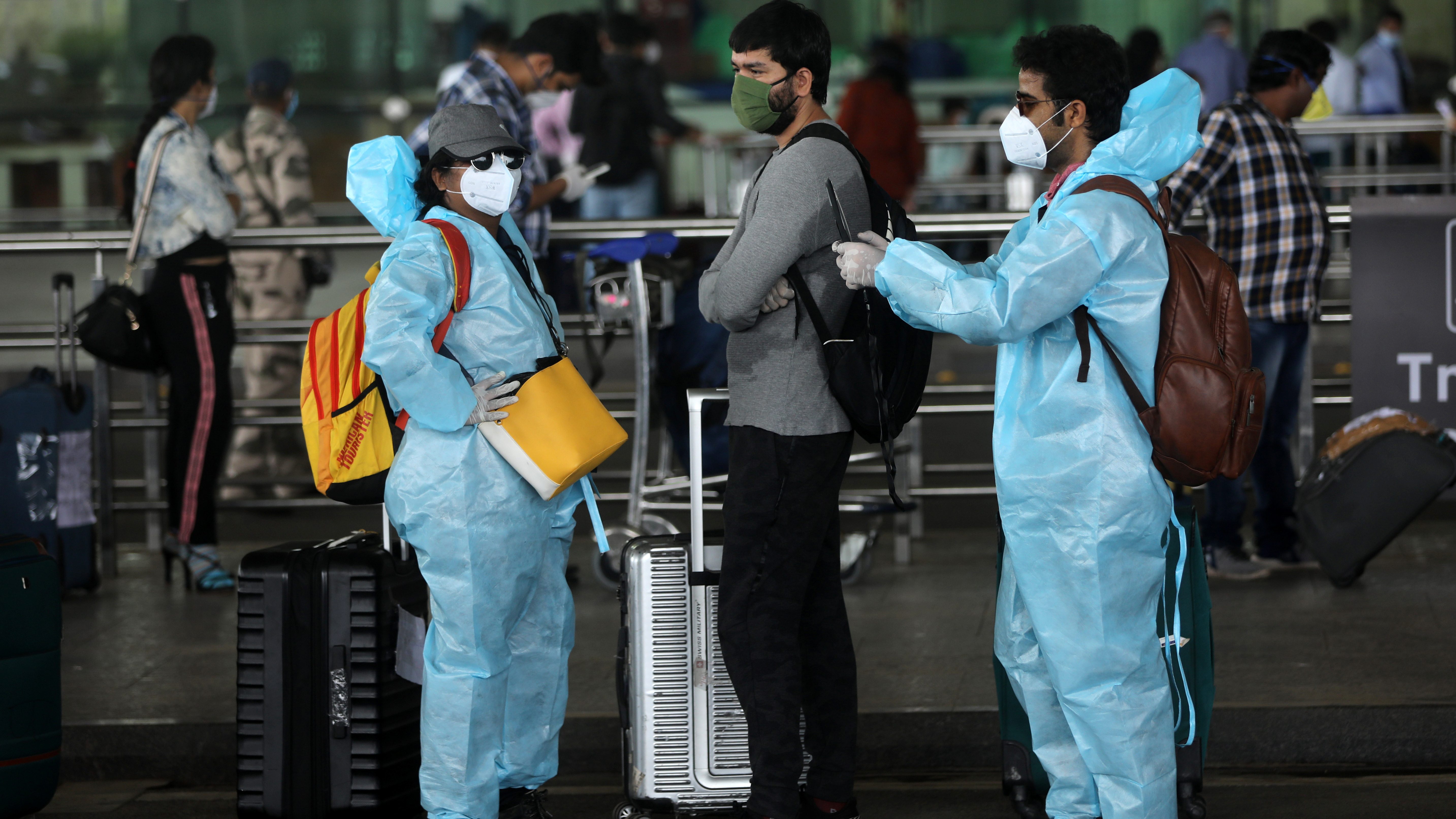 A 14-year-old online travel company in India has fallen victim to the Covid-19-triggered economic slump—and it might be the first of several.

On April 15, e-commerce giant Flipkart said it will acquire Cleartrip, a Mumbai based-based flight and hotel booking portal, for an undisclosed amount. Some media reports have pegged the deal at around $40 million (Rs299 crore). In 2019, Cleartrip had posted a revenue of $100 million and registered gross bookings to the tune of $1.5 billion.

“This is a distress sale but not so surprising as most travel firms have faced unprecedented stress due to Covid 19,” said Anindya Ghose, Heinz Riehl Chair professor of business at New York University’s Stern School.

Flipkart plans to retain all employees of Cleartrip and let the company function as a separate entity. So far, Cleartrip has been doing well in the air travel space but trailing when it comes to cabs, hotels, and holiday packages. The acquisition could help the company make strides in all these categories. “Flipkart had indicated its interest in travel when it had first partnered with MakeMyTrip in 2018 and then switched to Ixigo,” Ghose said.

Interestingly, Cleartrip is Amazon’s partner for flight ticket bookings in India. “It will be interesting to hear Amazon’s reaction as they compete with Walmart/Flipkart,” Ghose added.

Founded in 2006 by Stuart Crighton, Hrush Bhatt, and Matthew Spacie, Cleartrip was once among India’s most prized online travel agents (OTAs). By 2018, the company had expanded beyond India to the Middle East and Northern Africa (MENA) region and acquired Saudi Arabia-based online travel aggregator Flyin. But 2020 was hard.

For the company whose losses were already mounting due to stiff competition, the pandemic came as a death knell. Business was so bad that last May, the Mumbai-based firm even laid off over 400 employees.

In February this year, Cleartrip’s auditors said, “these events or conditions indicate the existence of material uncertainties that may cast significant doubt on the company’s ability to continue as a going concern,” according to regulatory filings accessed by BusinessLine.

And while it survived thus far, with the second wave raging, the future looks bleak. Bookings for air travel and hotels have dropped at least 10-15% in April as compared to February.

The upside to the deal with Flipkart, owned by $548 billion American retail giant Walmart, is that Cleartrip will have fuller coffers to stave off competition. ”My presumption is that the shareholders of Cleartrip felt that it will survive and potentially prosper in the hands of a deep-pocketed owner like Walmart,” said independent startup sector analyst Harish HV. “Given the situation, this may be described as an optimum strategy rather than a distress.”

What about EaseMyTrip, MakeMyTrip, and Yatra?

Cleartrip’s weak financial health is not unique. The whole online travel and ticketing sector is in the doldrums.

Even the industry bellwether has been on shaky ground. MakeMyTrip, which together with subsidiary GoIbibo holds a nearly 60% market share of the online travel category in India, announced salary cuts in April last year. It reported revenue of $56.8 million in the quarter ended December, a decrease of nearly 60% year-on-year.

The company, which has been hoping to make a recovery to pre-Covid levels on the back of domestic travel is making a big marketing push. In late March, it released the “Unseen India” travel film to drum up enthusiasm. In early April, it released a travel checklist for 2021, which includes a “door-to-door” baggage transfer from the departing address to the destination address so travellers don’t have to handle luggage at the airport.

The case for contactless online travel agencies over traditional offline agencies is definitely strengthening amid the coronavirus outbreak. And once the habit builds, customers won’t walk it back—pandemic or no pandemic. However, the unprecedented surge in cases in the country has likely thrown another spanner in the works by bringing travel to a standstill again.

“The OTA space will need deep pockets as it is linked to travel which is seeing repeated disruptions and no clarity on when a recovery to earlier times will happen,” said Harish HV.

What makes things harder for the likes of Cleartrip is how saturated the market already is with cash-rich competitors. EaseMyTrip—the only Indian OTA to have a sound net profit margin over the last three years despite charging no convenience fees—had a healthy enough business to list on Indian exchanges in March this year. Then there’s Yatra, bought by Atlanta-based Ebix for $337 million in July 2019. Amsterdam-based Booking.com is also a major player in the country.