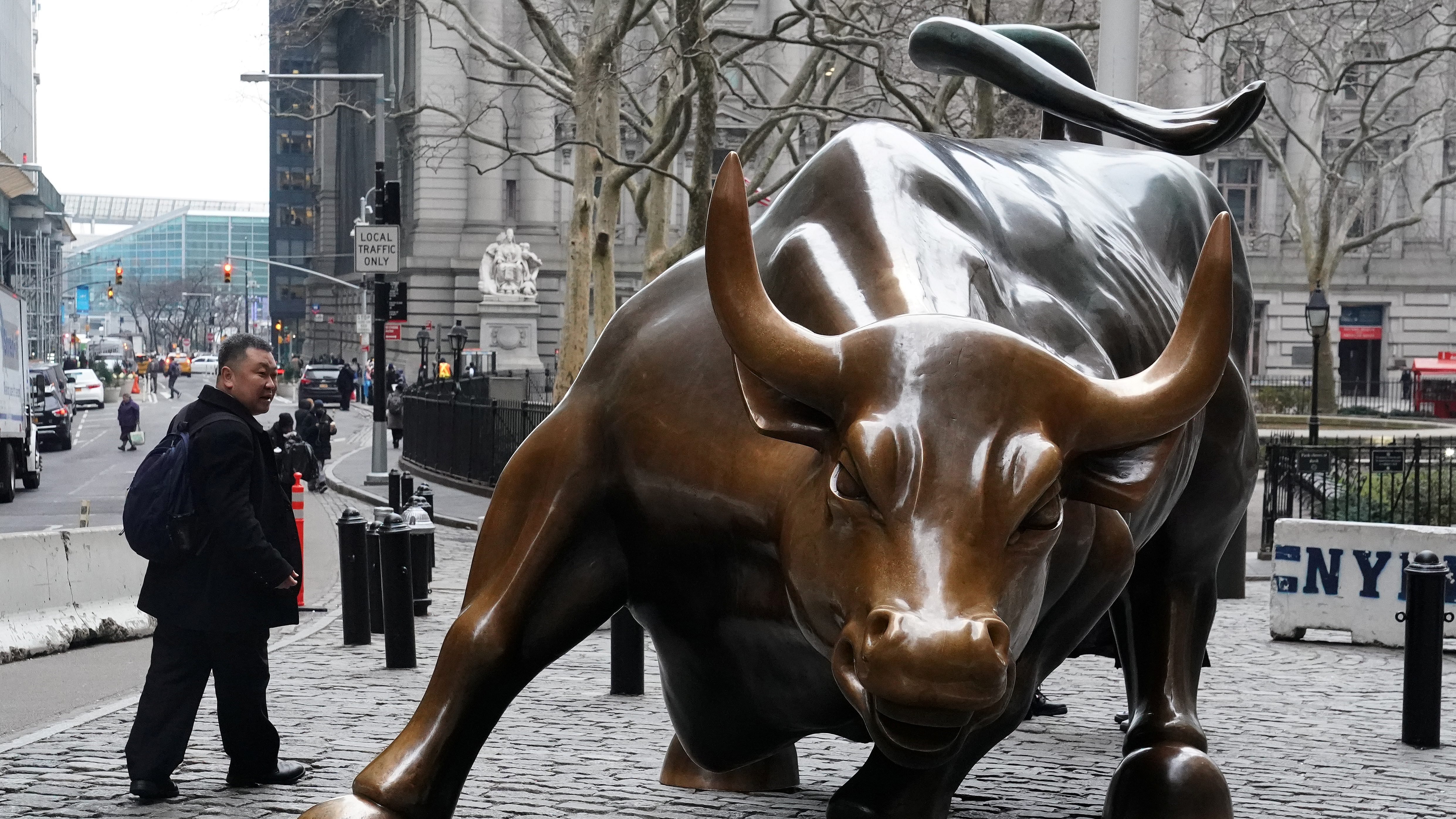 On Jan. 25, the US Federal Reserve and European Central Bank simultaneously signaled their intent to make climate considerations a central part of finance. Both say they will now analyze the risk climate poses to the stability of individual banks, as well as the broader financial system.

The announcements are being welcomed by environmental groups as a way to “ensure that every financial decision takes climate change into account,” Giulia Christianson, who leads sustainable Investing efforts at the World Resources Institute, wrote by email.

The Federal Reserve will create a group of senior staff across the Fed system to “understand the potential implications of climate change for financial institutions, infrastructure, and markets.” The unit is being led by Kevin Stiroh, a respected Treasury official who previously headed up the Fed’s supervision unit as well as research into climate-related risks. Stiroh will now be charged with helping turn the Fed’s escalating concern about the climate into practical guidance and policies that could reshape everything from the assets banks keep on their books to risks companies must disclose.

“This is no longer a shouting match between divestment campaigners and banks that don’t want to do anything,” says Ilmi Granoff, director of sustainable finance at the ClimateWorks Foundation. “It’s now the federal regulator conducting serious oversight of a serious set of risks.”

Europe’s central bank went even further, launching a “climate change centre” with a 10-person team reporting to bank president Christine Lagarde. The new division will likely have influence over the bloc’s monetary policy, bank oversight, and rules governing billions of euros in new green financing (where it has more of a mandate than the US Fed). The EU has committed to achieving net-zero emissions by 2050—the largest economy after China (2060) to do so—and European Central Bank officials are pushing hard to ensure markets begin pricing climate risk into their financial decisions.

Together, the moves by the ECB and Fed signal they are serious about integrating climate risk into their core mission of supervising banks and stabilizing the financial system. While neither body is charged with decarbonizing the economy, their mission to ensure banks’ solvency and avoid systematic risk that threatens the financial system (such as the sub-prime mortgage crisis of 2007-2008), is precisely what is elevating climate as a critical concern.

One 2020 study commissioned by an UN-affiliated investor group—the Inevitable Policy Response (IPR) report—concluded that massive, disruptive economic dislocation due to climate change is now inevitable. Trillions of dollars will likely be reallocated among winners and losers in the low-carbon economy. High-emitting companies in the utility sector, for example, stand to lose more than 30% of their value, and the fossil fuel sector is already facing much worse.

“Pressure for policy action will continue to increase and come from all angles” between 2023 and 2025 the IPR’s authors state, as countries ratchet up their commitment under the Paris Agreement.

In the US, which has resisted Europe’s early embrace of climate policy, big changes are poised to reshape Wall Street: climate disclosure requirements, new risk metrics tied to emissions, and accounting guidance for potential stranded assets such as fossil fuels. All of this is likely to be coordinated among major economies, says Brian O’Hanlon, who works on the global climate finance team at the Rocky Mountain Institute. “In the US, you’re going to see the financial system as a whole moving in a singular direction,” he says.

The shift will take time to formalize, and regulation is likely to be the lagging, not leading, indicator. But the private sector is already moving. In his most letter to CEOs, BlackRock chief Larry Fink told executives that “climate risk is investment risk.” Banks or asset managers now on the fence are more likely to dump stranded assets such as thermal coal, and turn an increasingly skeptical eye on investments set to decline in value during the energy transition. Disclosing these risks will become harder to avoid as regulators overseeing more than 30% (pdf) of the world’s GDP signal they will put climate risks in the same category as any other, from cybersecurity to liquidity risks.

Peer pressure may be even more intense. As the world’s largest asset manager, BlackRock is now lobbying to adopt a global standard on climate risk reporting. It’s urging companies to adopt voluntary standards, “rather than waiting for regulators to impose them.”