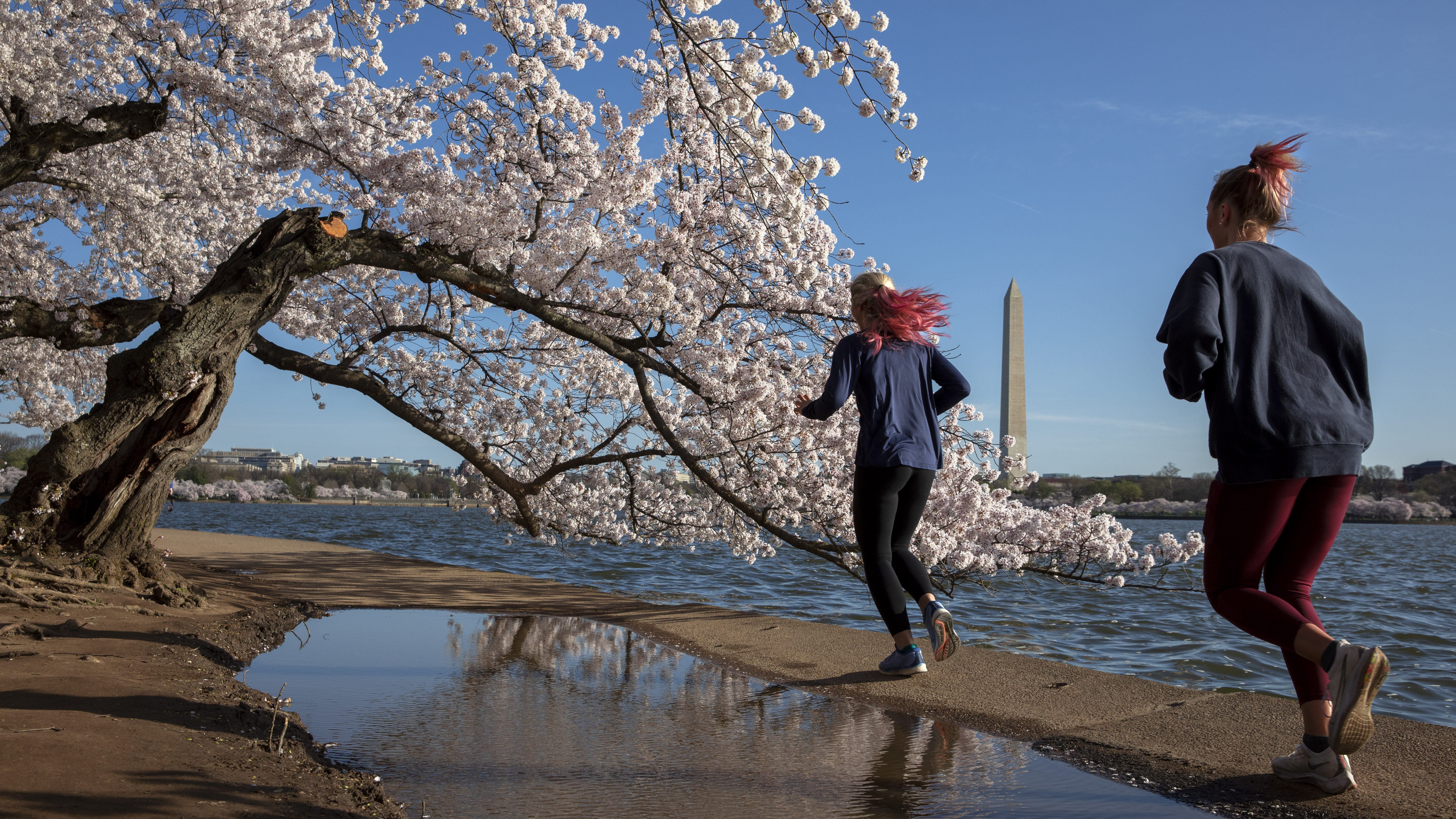 Since the start of the pandemic, clothing companies from the high-end to the low have seen their sales tumble due to store closures and shoppers reining in spending on non-essentials. But with countless gyms and offices shut, one category that’s offered the industry something of a bright spot is clothing you can wear to work out or lounge in at home.

Asos, which sells workout clothes from the in-house line it launched in 2018 as well as other major brands, said its activewear sales roughly doubled (pdf) in the four months through June 30 versus the same time last year. It also saw strong growth in sales of casual clothing and sneakers, helping its total sales to rise 10% over the period (pdf) despite the pandemic. Sales of evening dresses, formalwear, and day dresses all sank.

“If we could do one thing, I think we’ll have probably placed more [orders for] casual wear, more sportswear, more Face + Body,” Asos CEO Nick Beighton said on a call with investors and analysts yesterday. “We acted appropriately on occasion wear. We called that one right. But actually, the lockdown categories, we have the ability to sell far more.”

In May, US retail chain Kohl’s similarly called out activewear as one of its highlights for the quarter, with sales doubling. Smaller labels such as SETactive (paywall) and Ten Thousand have reported healthy sales too.

The picture isn’t entirely positive. In the US, where the great majority of consumer purchases still happen in stores, widespread store closures have dragged down activewear sales overall. Even powerhouse companies such as Nike and Lululemon have seen their total sales fall as a result of having to shutter many of their physical shops.

But online sales of activewear are proving resilient. In the UK, for example, the amount of activewear appearing online has grown 17% since the start of May compared to the same period last year, according to Edited, a retail technology firm that tracks fashion e-commerce. It found sellouts of new products had risen too. In the US, online new arrivals of activewear did drop 15%, per Edited’s data, but sellouts of new styles jumped more than 100%. “Despite less newness in this region, demand is exceeding supply,” said Edited market analyst Kayla Marci in an email.

Marci said styles driving the sell outs in both markets included running shorts, leggings, sweatpants, and hoodies, suggesting shoppers were looking for products for workouts but also for being comfortable around the house. In the US she said another trend stood out: More online shoppers were buying performance sneakers, as opposed to the casual sort not really meant for workouts.

For the past few years Americans have been buying more lifestyle sneakers and fewer performance pairs, but with gyms closed, shoppers have had to rethink their fitness routines. Many appear to be running, or at least buying shoes for it. On June 29, research firm NPD Group reported that sales of performance running shoes have been growing and jumped 30% in the week ending June 20 compared to the previous year. It marked performance running’s highest weekly sales gain in 2020 so far.