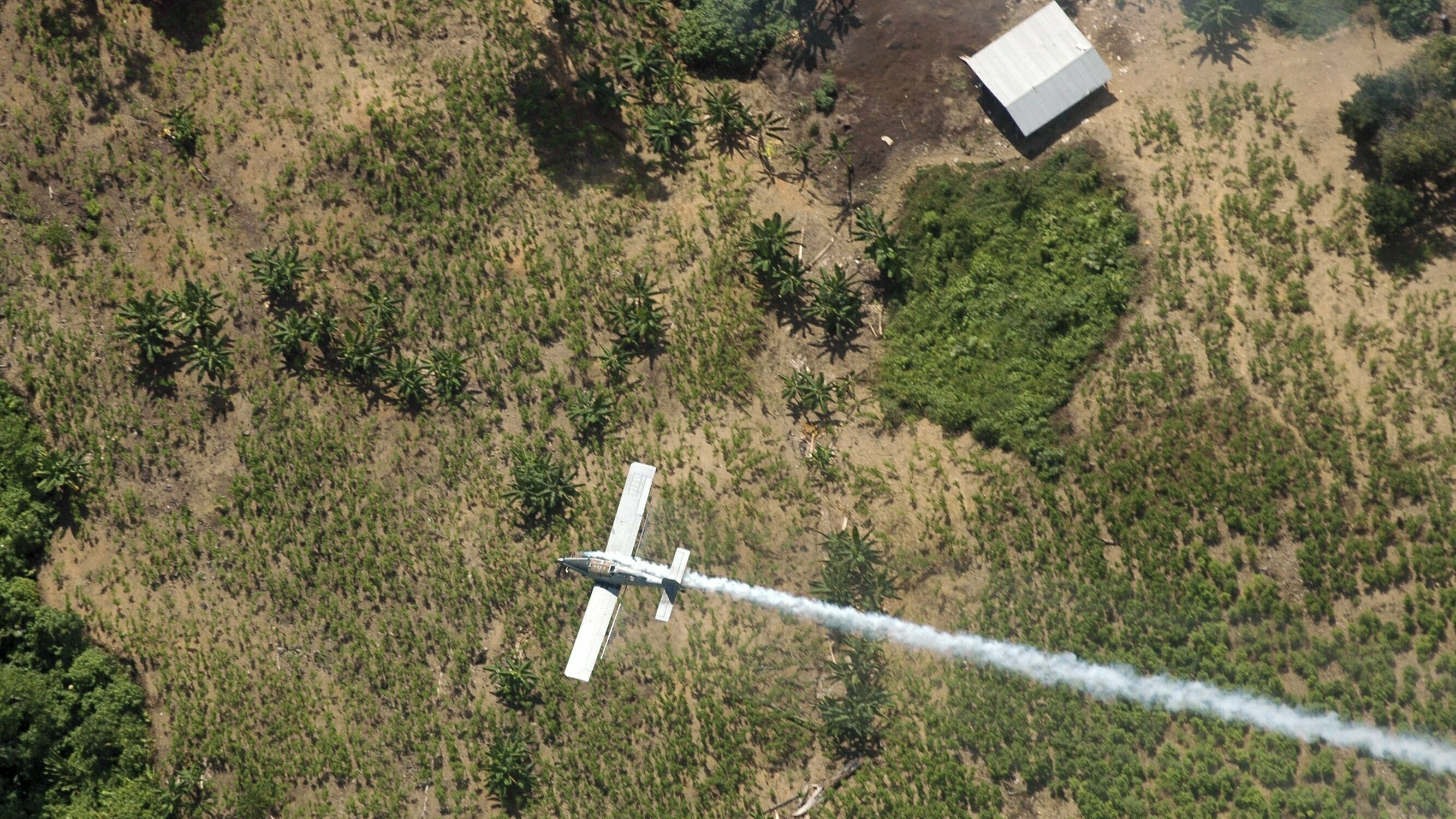 After half a century of armed conflict, in 2016 the Colombian government signed a historic ceasefire with the Revolutionary Armed Forces of Colombia, or FARC. Both the government and the largest of the rebel groups agreed to lay down weapons, but the road to peace has so far not proved to be an easy one.

Even now in 2020, large crime syndicates are operating unrestricted across vast swathes of post-conflict territory. Several smaller rebel groups and dissidents of the peace accord have been violently active. The war, which began in the name of equality and freedom from oppression, has turned into the largest driving force for a widening rich-poor gap and a plethora of human rights violations.

As the country slowly tries to put itself back together, the government has taken an interest in solving one of the biggest obstacles to equality in the post-conflict region: redistributing the land seized from millions of private citizens by either side of the conflict. Following the war, which claimed some 260,000 human lives including at least 45,000 children, Colombia remains the country with the second-largest population of people forcibly removed from their homes due to conflict after Syria. Some of them were removed by the government, others by paramilitary forces, and yet others by rebels. In most cases, the displacement was sudden, with people finding themselves separated from families and communities as they fled for their lives. The current available number of displaced stands at around 8 million.

“It is not only an inescapable historical debt, but it is also a first step towards the construction of peace in the rural areas of the country,” said former president of Colombia Juan Manuel Santos during a 2010 address. In 2011, Colombia’s congress approved the Victims and Land Restitution Law, which stated a clear procedure for redistributing land among those who’ve been forcibly displaced during conflict.

But the reality remains that huge areas of land, land at once point seized, and the people living on it displaced, were never documented by the government. These plots of land must first be registered with the proper authorities and charted into official maps, and original occupants and owners verified before papers can even be drawnt up to be distributed among original owners.

Colombia has the second-largest population of people who’ve been forcibly removed from their homes due to the conflict after Syria.

Government officials, research institutions, and civilian volunteers are now using the software to collect data from a variety of sources, including aerial and satellite imagery, interviews with people who live in or near plots of land in question, and any other available remaining physical evidence, to create a historic timeline of ownership of each property. This information is plotted onto digital maps and presented to restitution judges, who then decide on the correct ownership and boundaries for each parcel of land.

“Without having a proper land administration system in place, the government doesn’t know about the relationships between the people and the land in these post-conflict areas,” said Chrit Lemmen, an expert on geoinformation science and urban planning at the University of Twente, Netherlands, in a statement from Esri. “That’s why it’s so important to make a full inventory and hand out titles whenever possible.”

The government has launched a project called Land in Peace, a joint initiative undertaken in 2015 by the governments of the Netherlands and Colombia, via several social institutions. The project aims to formalize and legitimize property ownership among people who have been displaced, as well as those who lack the necessary documentation to prove ownership of their land, explained Timothy Fella, global business development manager at Esri.

The program goal is to standardize land rights by mapping and surveying every single inch of the 12 million parcels of land that remain undocumented by the authorities. Before the program began, about 5% percent of the country’s land, around 5.5 million of Colombia’s total 111 million hectares, were documented with the government. So far, an additional 1.5 million hectares of land have been documented with the aid of ArcGis technology, with the goal of processing 100% of the land restitution claims in the next four years. The addition may sounds small, but the progress is considerable given the process.

It can take surveyors up to an entire week to map even the smallest plot of land. The government has adopted a fit-for-purpose surveying method to improve efficiency, in which landowners are equipped with a GIS smartphone app and an external GPS device. As they walk the perimeters of their land to map out each plot, young volunteers recruited by the local administration register the data using the smartphone app via their own smartphones. The process allows locals to cover a lot of ground, much faster than the state alone can. The data is then combined with satellite imagery by government officials to update official records.

In the absence of proper documentation, disputes are bound to arise between neighboring landowners regarding the boundary of each parcel. Government officials often find themselves sitting together with local authorities to resolve such disputes. However, disputes are resolved quickly, and the process is cordial, claims the government.

But it doesn’t stop there. “Separate from the project, many of the formal land agencies are using ArcGIS to manage the cadaster, which is a parcel-based land information system that records information about the rights, restrictions, and responsibilities to land,” Fella explained.

The hope is that tools like this will help the government resolve disputed infrastructure and help build more stable systems for a more secure future.

But the project still has a lot to accomplish. The government maintains that the pilot programs have been very successful and that there’s more work to follow. So far, there have been two pilot projects in Antioquia and Meta respectively. A third pilot has also been slated for launch in Cumaribo, a municipality in Vichada. At the current rate, the government estimates that it would take around four years for the project to achieve completion.

The process is by no means perfect. While the government is trying to involve the local administration and community bodies as much as possible, some conflicts are inevitable. Archaic records are sketchy at best, and it takes considerable elbow grease and valuable resources to finalize the exact boundaries and decide who gets how much land. And although the government has a mediation protocol in place for conflicts between neighboring landowners, we can only guess as to its effectiveness. The current initiative is hardly an answer to the decades of abuse inflicted upon the ordinary public from either side of the aisle, but at least it’s a start.

It seems too grandiose and naïve to claim this process will completely reinstitute order. However, Colombia is a developing country highly dependent on its agrarian economy. The current peace is uneasy, and frequently disrupted. Legalizing land claims is one of the first steps the country needs to take to at least revitalize its economy.