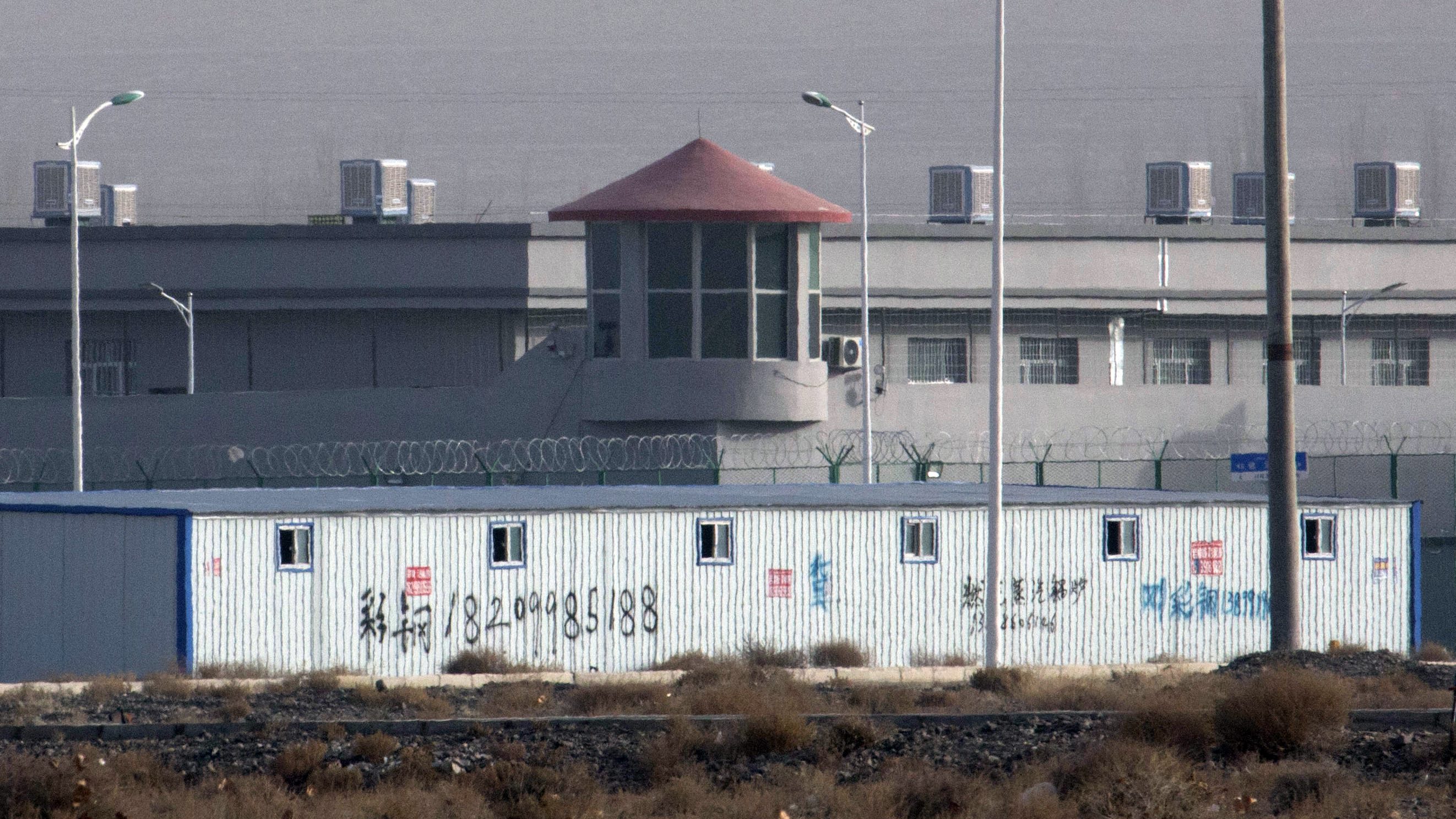 Members of China’s Uighur ethnic minority are being used as forced labor in factories far from the so-called reeducation camps that have held them for years in Xinjiang, according to an extensive new report by the Australian Strategic Policy Institute (ASPI), a think-tank founded by Australia’s government.

Between 2017 and 2019, ASPI estimates the Chinese government relocated at least 80,000 Uighurs from Xinjiang in western China to factories across the country where they work “under conditions that strongly suggest forced labour.” What’s more, it says the manufacturers using these transported Uighurs supply at least 83 international companies making everything from footwear to electronics.

The list of well-recognized names includes Apple, Nike, Amazon, Samsung, Zara, H&M, Microsoft, Mercedes-Benz, Uniqlo, and more. The report did not document factories using Uighur labor supplying every one of these companies directly. In many cases, it only established that the factory’s owner—sometimes a large parent company that might own several factories—was listed as a supplier by the company or claimed to be a supplier itself.

Even so, it suggests a failure among companies of all sorts to monitor the partners making their products, even if they often claim to have robust programs in place to prevent these types of abuses. Factory audits became widespread in the 1990s, after the child-labor scandals involving Nike and the clothing line of television host Kathie Lee Gifford. Today they’re often carried out by large, for-profit firms that constitute a multi-billion dollar industry.

Yet problems continue to crop up, raising questions about the effectiveness of audits. Research has shown they often fail to catch labor abuses, and a report by garment-industry watchdog group Clean Clothes Campaign criticized the auditing industry last year as doing more to protect company reputations than workers.

“Clearly the auditing methodology is flawed,” says Dorothée Baumann-Pauly, research director at the Center for Business and Human Rights at New York University’s Stern school. She describes it as a top-down system where companies check in on supplier factories in search of violations but often miss the systemic causes leading factories to skirt the rules in the first place.

Yet one direct link documented in the report involved Nike. As of January, about 600 workers from Xinjiang were employed at one of its largest suppliers: Qingdao Taekwang Shoes Co. Ltd., which produces more than 7 million pairs of shoes for Nike annually, according to ASPI. In a story tied to the research, the Washington Post reported the factory makes shoes from Nike’s signature Air line and eight other styles. Located in Laixi to the north of Qingdao in eastern China, it’s far from Xinjiang. The transported workers—mostly young Uighur women—did not elect to go there. There are cameras and barbed-wire all around the factory, and in the evenings they attend night school where they learn Mandarin and receive “patriotic education.”

ASPI says these and other workers were transferred out of Xinjiang and assigned to factories elsewhere under a government policy called “Xinjiang Aid.” Xinjiang’s regional government even pays private middlemen and local governments to organize the work assignments. One advertisement from a labor-dispatch company offered Uighur workers still in their teens. “The advantages of Xinjiang workers are: semi-military style management, can withstand hardship, no loss of personnel … Minimum order 100 workers!” said the ad translated by ASPI. Employers could add Xinjiang police officers to stand guard 24 hours a day.

In another instance, the report cited a local government document from September counting 560 Xinjiang laborers transferred to factories in Henan province, including the Foxconn facility in Zhengzhou. Foxconn is the world’s biggest contract manufacturer of electronics. ASPI notes the Zhengzhou factory is dubbed “iPhone city” because of the quantity of iPhones it produces for Apple. Yet Apple’s supplier code (pdf) prohibits involuntary labor of any sort, which it defines as including workers transported by others under threat or force, as well as “payments to any person having control over another person for the purpose of exploitation.”

Why audits can fail

Baumann-Pauly notes that audits can easily miss sensitive problems, such as cases of abuse that aren’t happening out in the open. If an auditor interviews a worker, the worker may be reluctant to speak openly, especially if a manager is near. She says it’s a common issue in cases of sexual harassment or assault among female workers. It would likely be a similar situation trying to speak to a worker from Xinjiang working against her will.

More frequent audits aren’t necessarily the answer, according to Baumann-Pauly, but there are steps companies can take to make their audits more effective. They can be more targeted, for example. If a problem is prevalent in one region, focus the audit on spotting that problem. Audits also need to go beyond the factories supplying brands directly with finished goods and look at those providing the raw materials. Most of China’s cotton comes from Xinjiang, where Uighurs are often the ones working the fields. If companies truly want to avoid forced labor in their supply chains, they have to know where their cotton comes from too.

Importantly, they need to move from a transactional relationship with their factory partners to a true partnership, according to Baumann-Pauly, which allows for a closer working relationship that makes the factory less likely—or less able—to violate a code of conduct. On that point, she recommends they don’t cut ties in China, despite the risk of sourcing from factories using forced labor. That’s because in her view the financial leverage international corporations wield is one of their most effective tools at ensuring workers in their supply chains are treated ethically.

ASPI, for example, recommends the companies named conduct immediate inspections of their supplier factories and use their leverage to push factories to comply with their codes of conduct. Baumann-Pauly also notes corporations can have more power if they work together to exert pressure on factory owners and authorities. But if companies cut and run, they might again preserve their own images, while leaving the workers alone to bear the consequences.