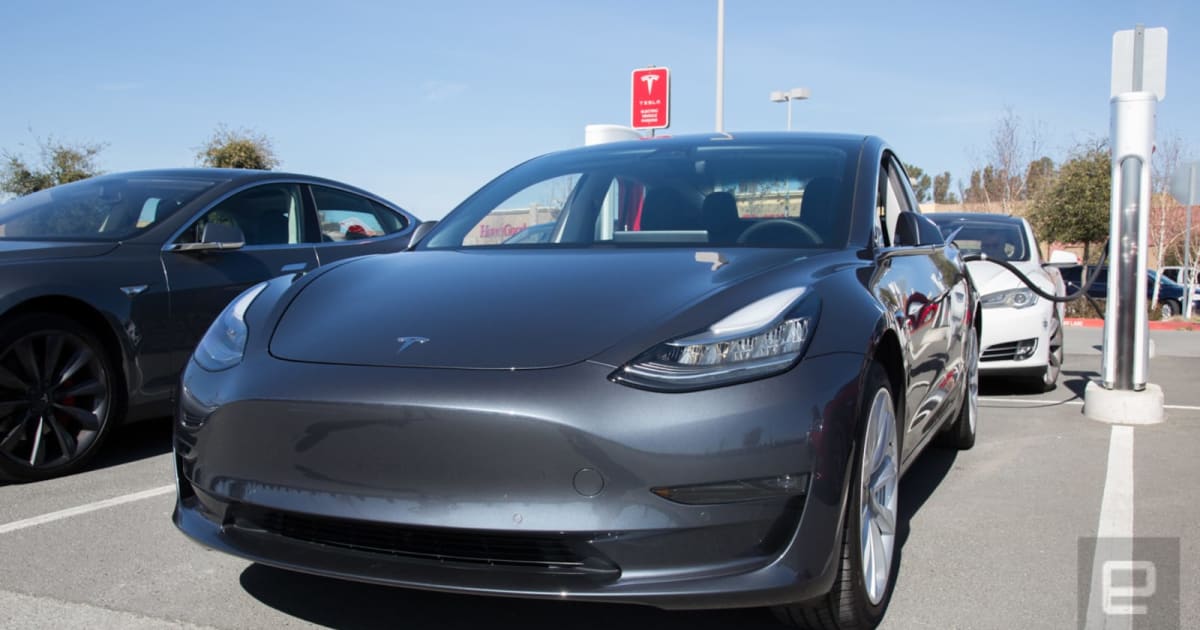 The publication’s Ethan Douglas went so far as to accuse Tesla of “beta-testing its cars on the general public,” and pointed out the multiple incidents where owners’ Smart Summon use led to minor collisions. It also noted that the NHTSA was looking into the feature for potential problems.

We’ve asked Tesla for comment, although CR didn’t get answers after “repeatedly” inquiring with the automaker.

We wouldn’t count on a warm response. Tesla has disputed CR‘s conclusions more than once, accusing it of using flawed methodology or ignoring subsequent fixes in later production lines and software updates. However, it’s safe to say that Smart Summon’s introduction hasn’t gone as smoothly as Tesla might like, even if it’s poised to improve over time.

Spotify to add 8:46-minute moment of silence to playlists and podcasts in honor of George Floyd

Is Zoom the next Android, or the next BlackBerry?