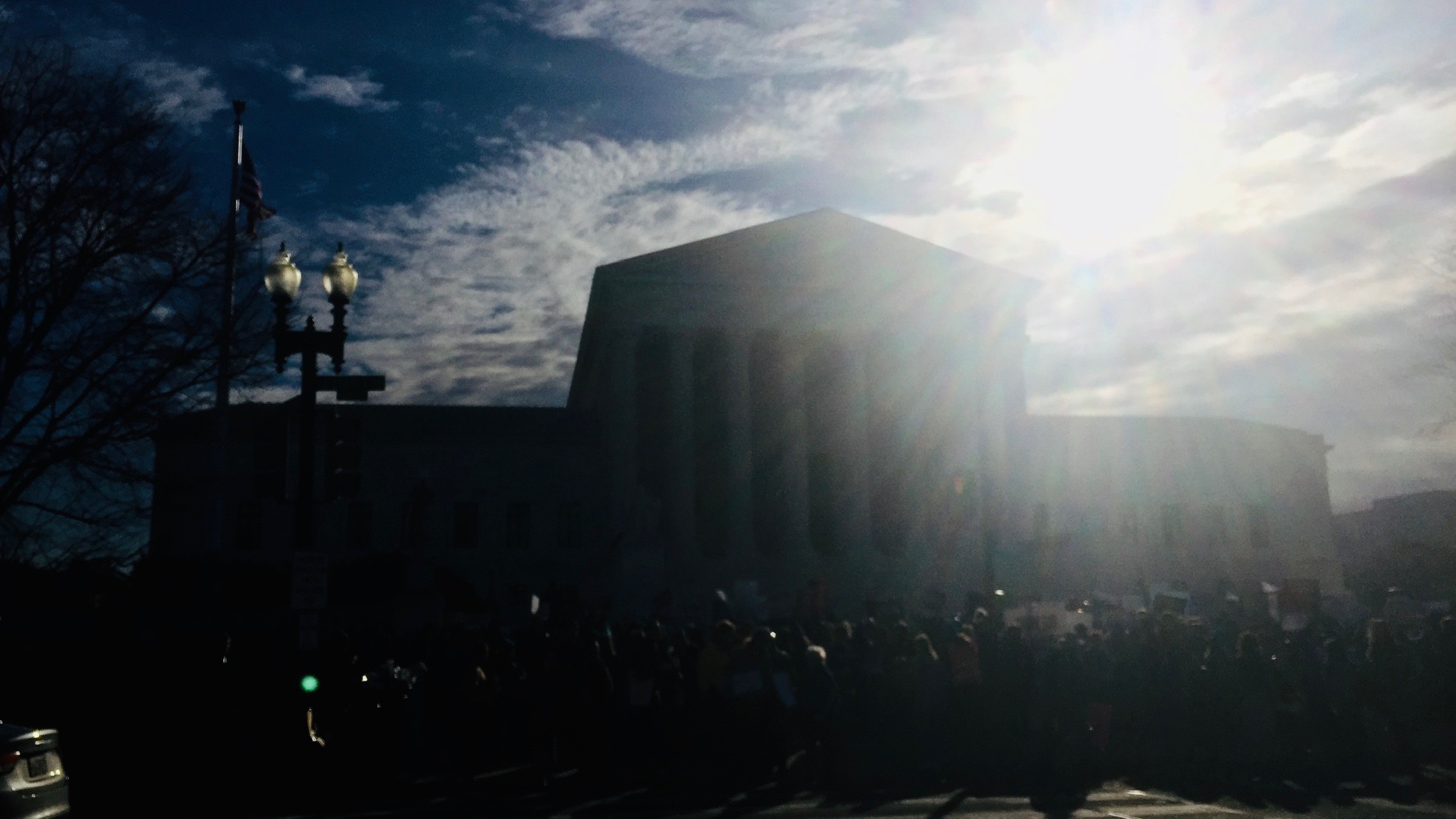 The US Supreme Court just announced it will postpone upcoming oral arguments due to coronavirus concerns. It’s the first such delay since the Spanish flu pandemic temporarily closed the tribunal in 1918.

In a press release issued this morning, public information officer Kathleen Arberg explained that arguments next week and the following week, through April 1, are being put on hold. “The Court will examine the options for rescheduling those cases in due course in light of the developing circumstances,” Arberg wrote.

The court’s postponement of argument sessions in light of public health concerns is not unprecedented, she says. It postponed hearings in October 1918 in response to the Spanish flu epidemic and shortened its argument calendars in August 1793 and August 1798 in response to yellow fever outbreaks.

Still, the timing is interesting. Notably, the justices were expected to hear three cases concerning disclosure of US president Donald Trump’s financial records in late March. For Trump, whose response to the coronavirus has been widely criticized, today’s high court announcement may be one silver lining to the dark cloud of this pandemic.

The president has intervened in three cases where third parties have been subpoenaed for his financial records. His accounting firm, Mazars USA, and financial institutions doing business with Trump entities prior to his presidency, like Deutsche Bank, have all said they will turn over the records with court orders. The hearings were expected to be very well-attended and the court announced reservation requests for press seating late last month, a sure sign the matters are considered consequential and of great public interest.

Still, business continues at the court. Filing deadlines aren’t extended for litigants. And the justices will continue to consider orders and confer, if not quite as usual. They will hold their March 20 conference, with some possibly participating “remotely by telephone,” according to Arberg.

This formulation chosen by the public information officer is notable because it shows just how old-timey the high court is. While the justices decide the most important cases of our times,  and must understand the role of technology in society to come to their conclusions—often showing a comically postmodern awareness of developments they may not be taking advantage of themselves—they are mostly rather advanced in years. And they work in a setting that’s remarkably unchanged by time (there are no cameras in the court, for example, and reporters take notes with pen and paper at hearings).

In other words, Ruth Bader Ginsburg is probably not jumping on Slack to instant message with Sonia Sotomayor right now, nor are she and her colleagues set up for video conferencing yet, it seems.