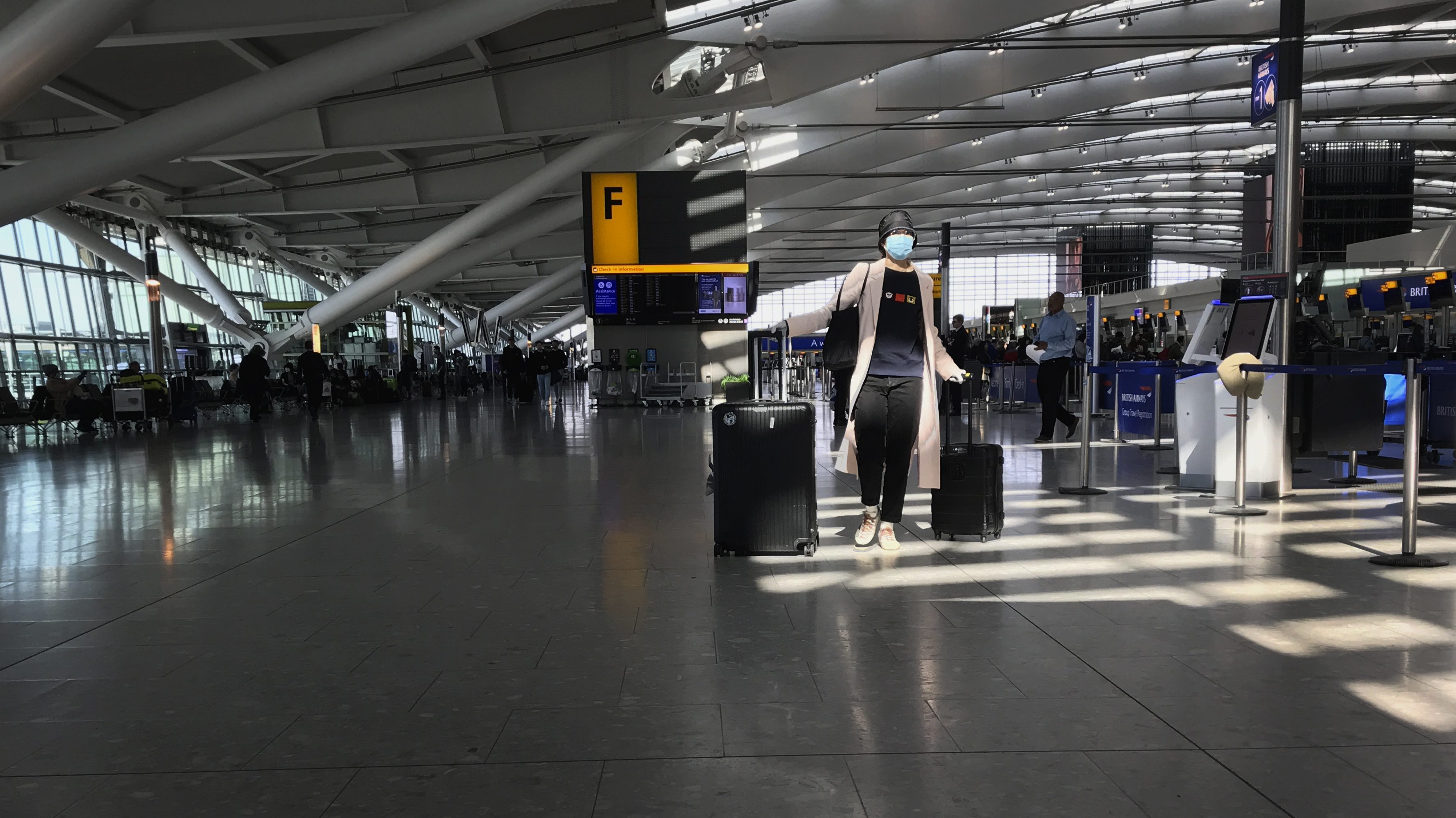 As coronavirus-hit airlines line up for government hand-outs, airports the world over fear being overlooked in their own time of crisis.

In some countries, such as the US, airports are owned by quasi-governmental agencies. Elsewhere in the world, they are often privately owned: The multi-billion dollar German company Fraport, for instance, owns and operates Frankfurt Airport, as well as Slovenia’s Ljubljana Airport, among others. Either way, all airports depend on spending from passengers to operate—through fees from airlines, foot traffic at their retail outlets, and services such as providing parking to fliers and their families. But no passengers and no planes means no real revenue, and the likely loss of many jobs: In the US alone, commercial airports support more than 11.5 million jobs, according to estimates from the Airports Council International (ACI).

Now, airports from New Zealand to Canada are scrabbling for public support in a bid to remain open. Industry groups warn that these vital pieces of infrastructure currently face losses of an estimated $25 billion this year. In Europe alone, airports expect to see 187 million fewer passengers in 2020 compared to 2019, a loss of 7.5%.

In the UK, where many airports are privately managed, the situation is especially dire, with Karen Dee, chief executive of the UK-based Airport Operators Association (AOA) warning last week action must come quickly: “We are clear that airports will shut down in weeks unless urgent action is taken to support the industry.” Already, Gatwick airport has cut 200 temporary jobs, stopped night flights, and cut executive pay. Other “serious measures” are likely, said Stewart Wingate, the chief executive, in a statement. The airport is currently running at about a third of its peak capacity, with fewer than 250 flights a day.

In a joint letter to UK prime minister Boris Johnson, Heathrow, Gatwick, and Manchester airports said they might soon “have to close passenger facilities and halt operations … We would therefore ask you to make the needs of Britain’s airports a top government priority at this time and make clear your commitment to supporting the aviation industry.” These closures put hundreds of thousands of jobs at risk, with 70,000 employees at Heathrow Airport alone

The UK government has said it will approach support for businesses in the aviation sector on a case-by-case basis, including airports. In an open letter published March 24, the AOA said the decision was inadequate,  given the dozens of airports continuing to provide “lifeline services” to remote communities in Scotland and “freight services to ensure vital supplies (including medical supplies) arrive in the UK. They are also the base of operations for UK Search & Rescue operations, for offshore oil, gas and wind farms that provide vital energy supplies and they play a critical role in the management of UK airspace.” All these, they said, would now be put at risk.

All over Europe, airports are taking steps to reduce their losses. Paris’s Orly airport has shuttered altogether, while the larger Paris Charles de Gaulle airport intends to close the majority of its terminals on March 29. In Germany, Fraport is staring down the barrel of up to €7.8 million ($8.6 million) in lost earnings a week, leading it to cancel its profit outlook for 2020.

US airports, which are mostly publicly owned, are somewhat less at risk of bankruptcy. Under the House Democrats’ plan, they stand to receive billions in federal aid—though whether that money makes it to the thousands of laid-off airport workers is an open question.

How governments can help

With European airports already down €2 billion ($2.2 billion) in revenue for the first quarter, industry bodies have suggested a few different ways that governments can help to ease the burden. While it might seem like a good idea to suspend airport charges for airlines, Angela Gittens, the ACI director general, wrote in a blog post, doing so “will place airport operators in greater financial distress.”

Gittens called for “non-discriminatory” relief measures that helped “all affected actors” in the industry. “We believe that national authorities have now a key role to play to ensure the sustainability of the entire aviation system by granting relief on airport taxes, on passenger-based taxes, and on taxes on air transport in general to incentivize the return of passenger confidence to travel,” she said, in a press release.