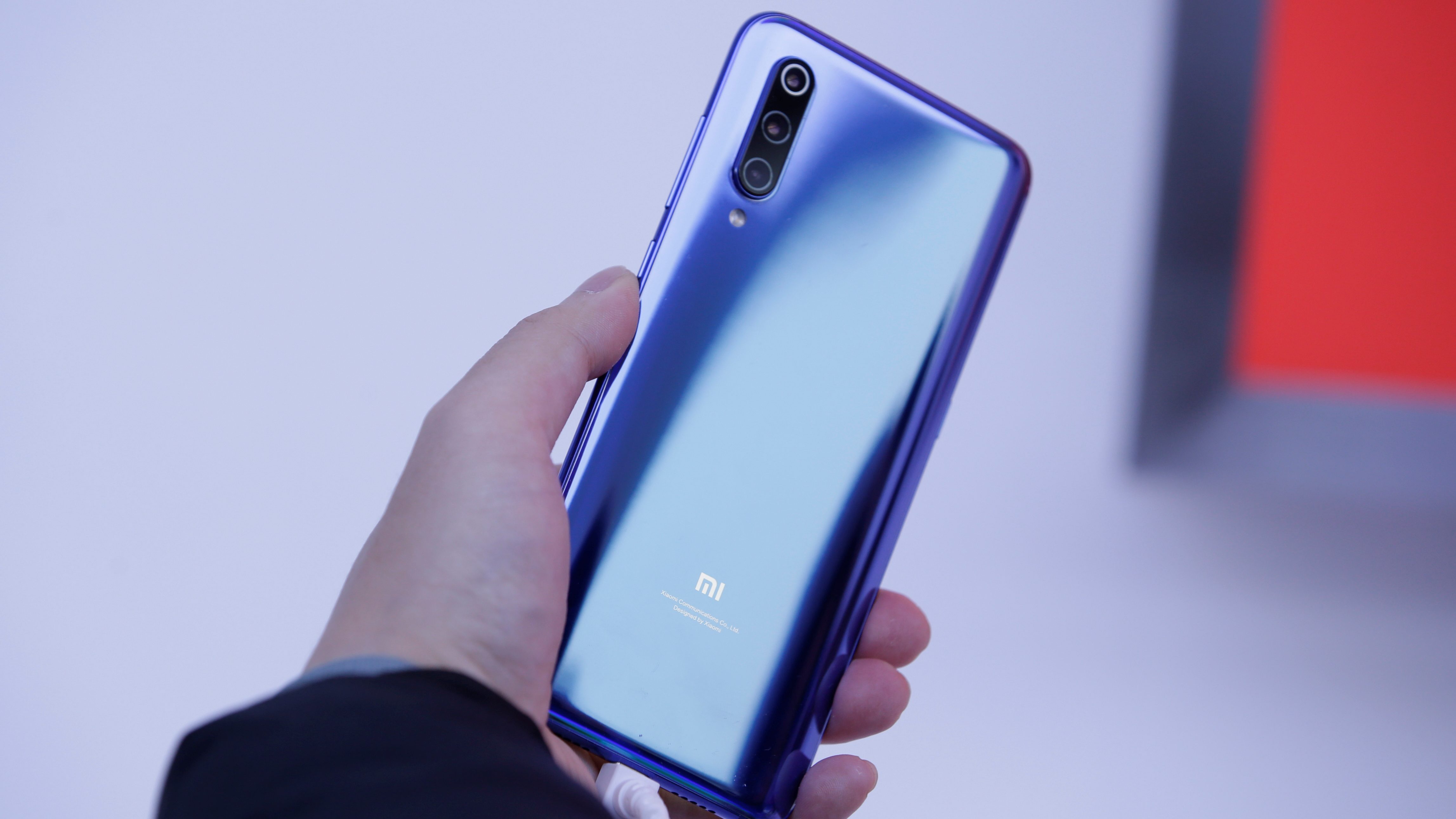 The world’s second-largest smartphone market is estimated to clock sales of 127 million units in 2020, as against an earlier estimate of 162 million, Gurugram-based market insights firm techARC said in a press release yesterday (June 9).

The estimated has been lowered because the pandemic has hurt the supply of new devices and also as there are fewer customers wanting to buy new phones, techARC said.

Devices priced between Rs5,001 ($66.21) and Rs25,000, are set to constitute over 92% of the total smartphone sales in India this year. The small luxe segment (Rs50,000 and above) “will be least impacted as the propensity to spend will still remain high in that segment,” techARC noted. However, there will be some shift in demand from upper segments to lower ones as people “would want to save as much as possible owing to uncertainties around.”

Getting back on track

While sales during the April-June quarter were well below expectations, industry players think it is only a blip.

“Smartphones have now become a necessity, so the overall number of smartphone sales in India in 2020 should not be influenced much,” Realme CEO Madhav Sheth said. “The lockdown at most will delay consumers’ purchasing but won’t stop it.” When RealMe launched its Narzo series in early May, it reportedly sold 70,000 units in under three minutes.

During the lockdown, several brands tried new ways to continue catering to customers even as shops were shut and e-commerce portals were not allowed to sell anything other than essential items. For instance, Beijing-based Xiaomi geared up to make doorstep deliveries even before the lockdown in mid-March, and on May 10, it launched a new model. Other brands, including Poco, OnePlus, and Apple, launched new phones during India’s lockdown.

Several of them have introduced hyperlocal O2O (online-to-offline) medium. This could pick up well and contribute 5-7% of the total sales in coming months as it fulfills deliveries in less than a day, techARC noted, adding that “this agility in brands is becoming their strength and shall play a vital role in their business continuity going forward.”