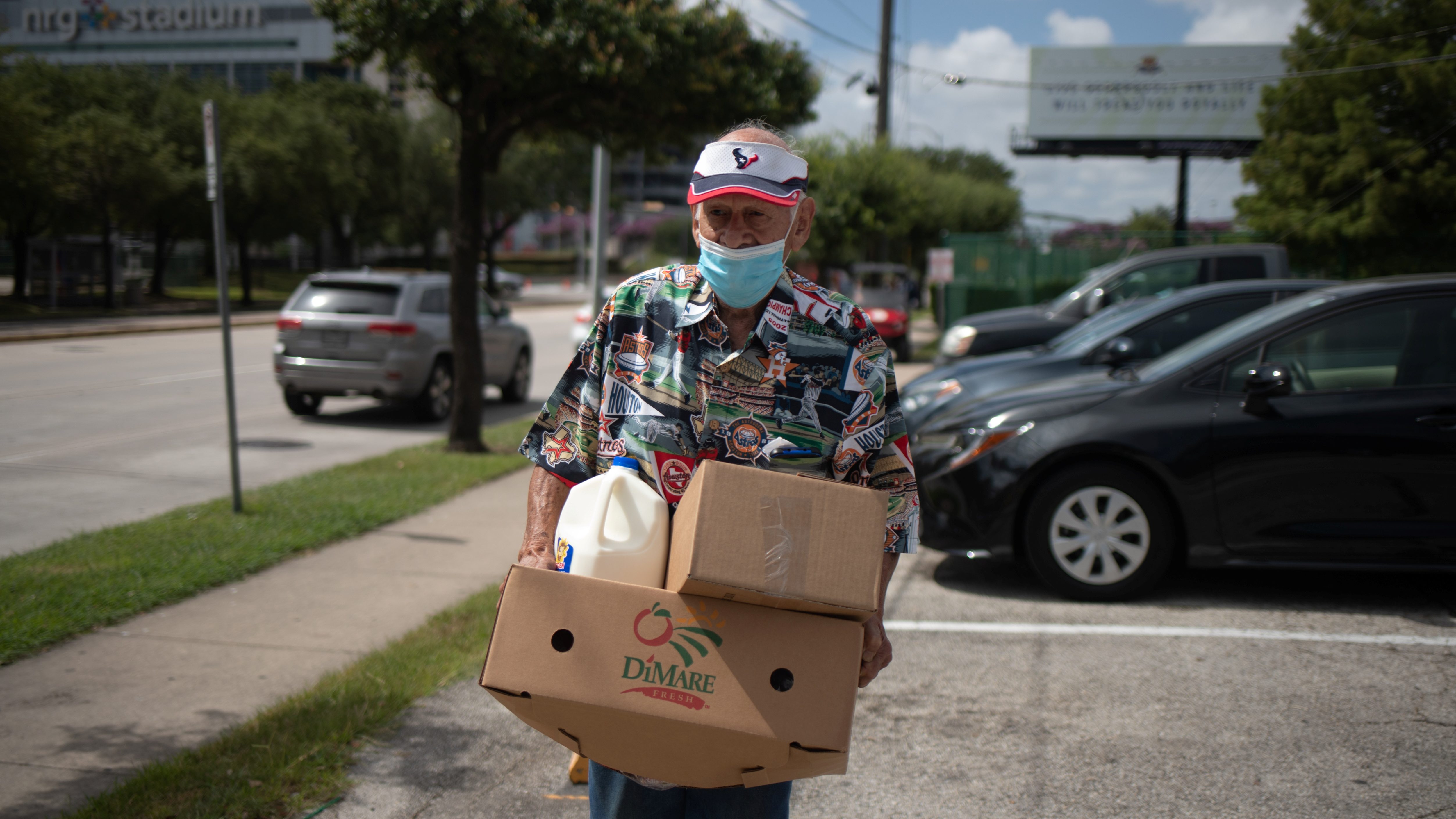 Starting in 2017, a group of economists at MIT and other universities set out to study the impact of universal basic income. In rural Kenya, they identified about 10,000 poor households to receive no-strings-attached cash payments—some as a lump sum of $500, others with that amount spread out over two years, and still others who would receive the equivalent of 75 cents per person per day for 12 years. Another 4,000 households would go without the extra help.

Universal basic income (UBI) is popular in theory among some economists and policymakers as a means to confront poverty. But it has been tested in the real world only a few times, and many questions remain about how to make it work. One the researchers were keen to investigate was the degree to which the payments could help Kenyan families weather an unanticipated economic crisis. Normally, this is impossible to test—you can’t just flip a switch to destabilize the economy.

In this case, they didn’t have to. In the midst of the experiment, the coronavirus pandemic swept the globe—and in September, the researchers reported that the cash transfers proved decisively effective. People who received cash payments were up to 11% less likely to report experiencing hunger (defined here as missing at least one meal in a day) than the regional average, and up to 6% less likely to report an illness.