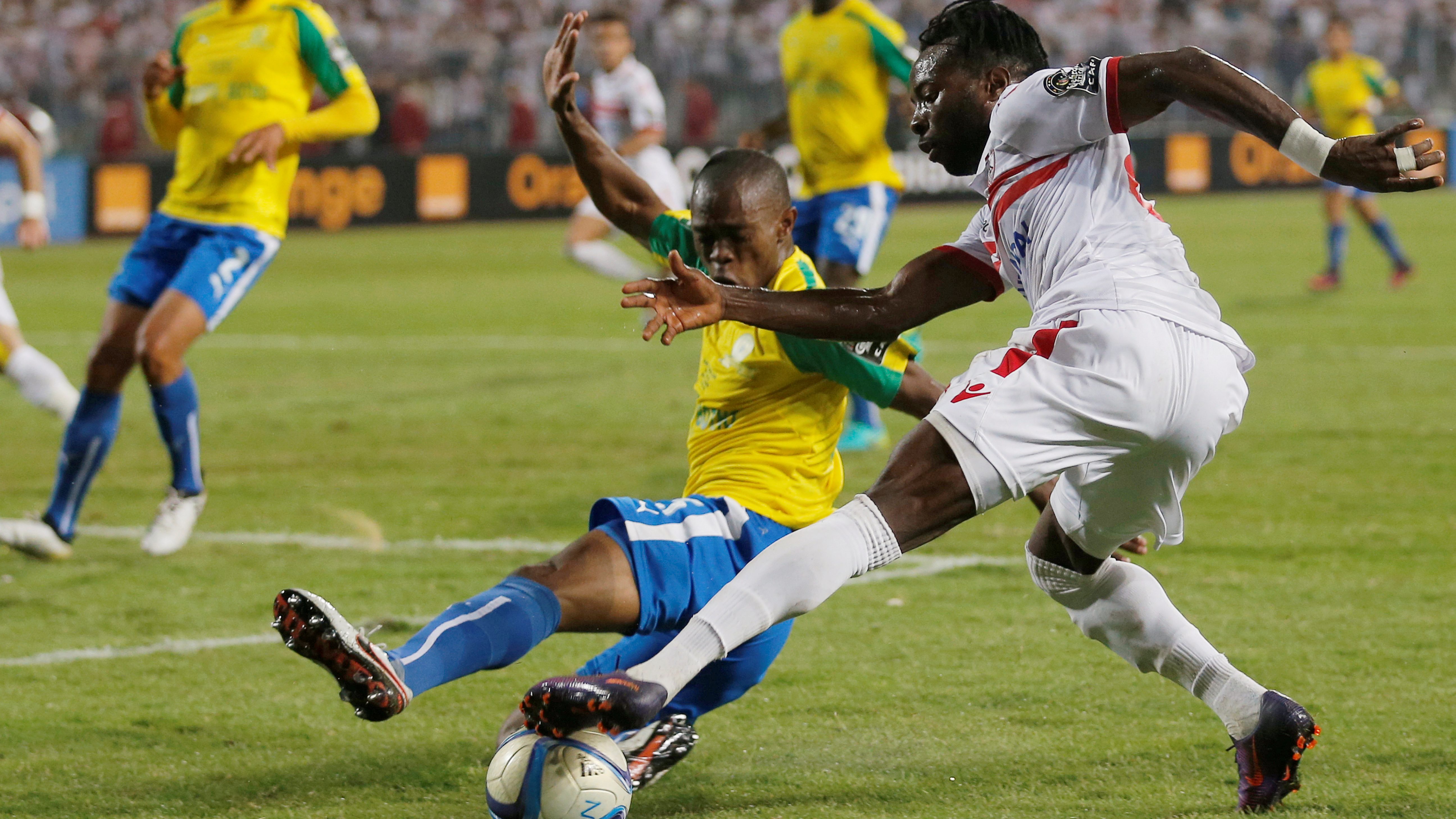 ﻿Emmanuel Izochukwu, a 22-year-old forward, had planned in June to take his soccer career to the next level by making a move from Nigeria to Macedonia. Instead, he was met with crushing disappointment.

Even though one of Macedonia’s biggest soccer clubs was interested in his talent, they simply did not have the budget to execute a transfer. Izochukwu’s story is emblematic of the wider reality facing hundreds of young African soccer players, who are seeing their dreams of landing contracts with European clubs dashed by the after-effects of the coronavirus pandemic.

Global soccer has had to contend with social distancing requirements, matches played in empty stadiums without fans, abandoned league seasons, and income and broadcast rights losses on a major scale, especially in Europe, which is the wealthy epicenter of the global game. But mounting losses have also made it difficult, or even impossible, for some clubs to recruit players from abroad. Teams are potentially losing out on a cohort of soccer talent. Prospective players in Africa, meanwhile, are losing out on the opportunity of a lifetime, and risk being exploited.