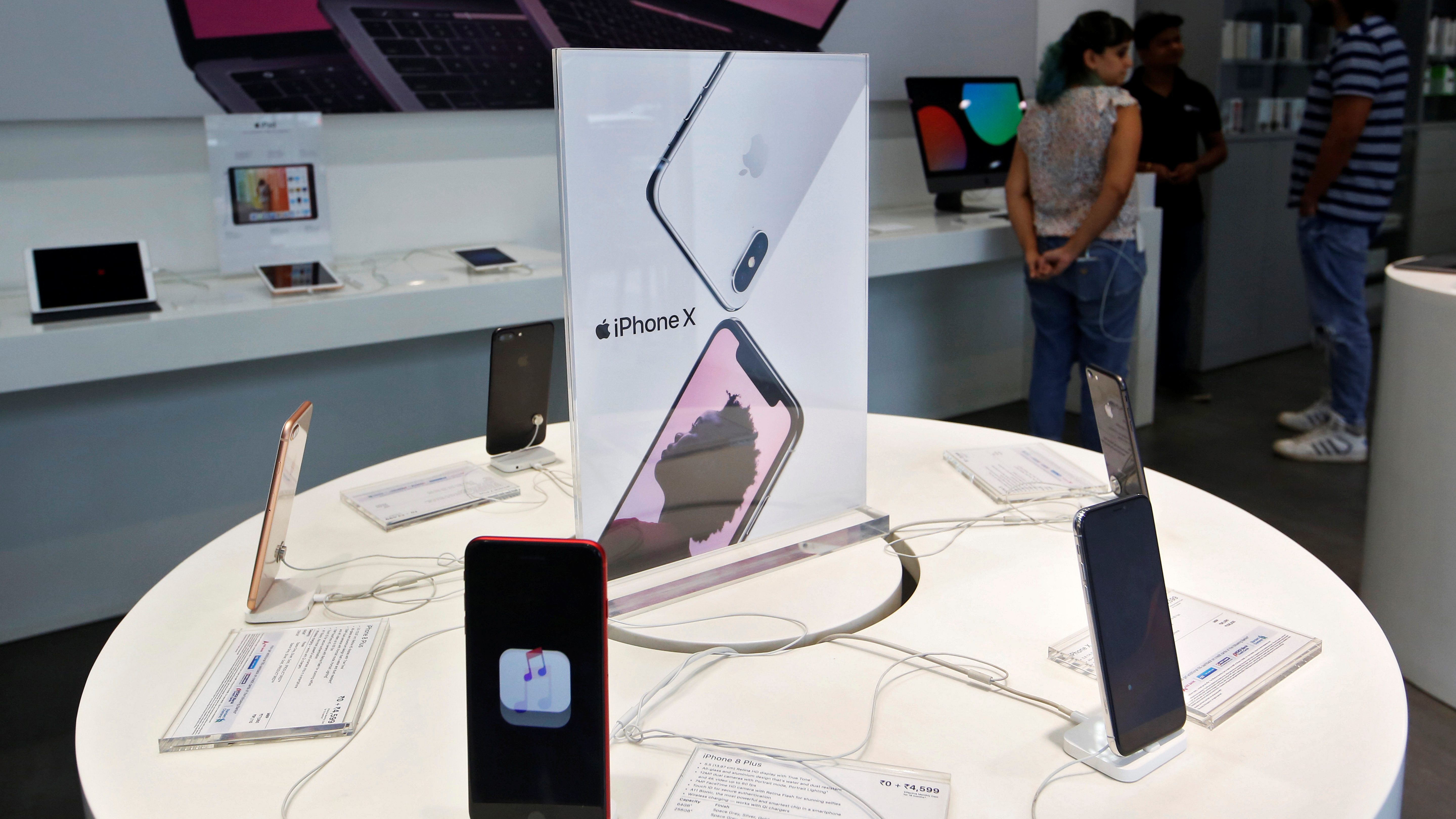 Each time Apple Inc gets close to success in India, a new challenge throws its plans off track.

Most recently, the Covid-19 outbreak has brought iPhone manufacturing at the Indian factories of two of Apple’s contractors to their knees.

At least 10 Chinese engineers at a Foxconn plant in the southern Indian city of Chennai caught coronavirus, according to a report by Taiwanese news agency CNA. In total, over 100 workers at the factory have been infected by the virus, according to a May 11 Reuters report. “Employees are only allowed to leave but not to enter the facility since yesterday,” an unidentified source told Reuters. “Only a small part of (the) output is being kept.”

Another Apple contractor Wistron’s plant on the outskirts of Bengaluru—the one that made headlines for worker unrest in December 2020— shut for the first week of May after 60 Covid-19 cases were detected among the staff.

These hurdles have come at a time when Apple had been trying to increase production from India following the Washington-Beijing trade war last year.

Apple was one of over two dozen global firms that shifted a slice of their manufacturing from China to India in 2020.

Apple’s suppliers made a slew of investments in India last year to strengthen manufacturing capabilities. In July 2020, Foxconn pledged to invest $1 billion (Rs7,357 crore) into iPhone manufacturing in India over the next three years. Meanwhile, Wistron said it had lined up a $400 million investment into the country, a third of which it had already spent.

A third Apple supplier, Pegatron, also approved a $150 million initial investment (out of an earmarked $1 billion) to set up a plant in India in November last year.

The Tim Cook-led company started assembling the cheaper variant iPhone SE and iPhone 11 in India last year, and this March, the company said it was also starting to assemble iPhone 12 in the country.

Besides the geopolitical tensions, Apple’s manufacturing plans in India were buoyed by the fact that the American firm had started making some inroads into the Android-obsessed market after years of attempts.

In the last quarter of 2020, it sold over 1.5 million handsets in India—nearly double from a year ago.

The higher sales were a result of dedicated attempts to woo the price-conscious Indian buyer. The company’s more affordable iPhone 11 gave the brand a much-needed boost starting in late 2019, as did the iPhone SE. Then, pent-up demand after India’s three-month-long national lockdown last year gave sales another push. In mid-2020, it set up a new online store and by the end of 2021, it’s reportedly eyeing its first self-owned flagship store in Mumbai.

Apple also waited a long time for India to update its laws for foreign companies to participate in local retail and engaged closely with the Narendra Modi government to get permission to sell more affordable refurbished handsets in the country. The latter is still not allowed due to e-waste concerns.

However, all those attempts and the little success it saw might now be in vain.

Production of the iPhone 12 at the Chennai factory has slumped by more than 50% as Covid put workers out of commission, according to Reuters. In fact, Apple isn’t the only smartphone maker facing this challenge. All the leading smartphone brands in India such as Xiaomi, Realme, Oppo, and Vivo, are likely to face constraints amid a rise in cases and lockdowns.

This devastating resurgence will have a lasting effect on the Indian smartphone market.

“The recovery in 2021 might not be as smooth as expected earlier, with uncertainty around the lasting impact of the second wave and a possible third wave in next few months,” said Navkendar Singh, research director at International Data Corporation (IDC) India. He expects some recovery in the second half of 2021 but “the degree of growth will be restricted due to reduced discretionary spending, supply constraints, and anticipated price hikes in components in upcoming quarters.”