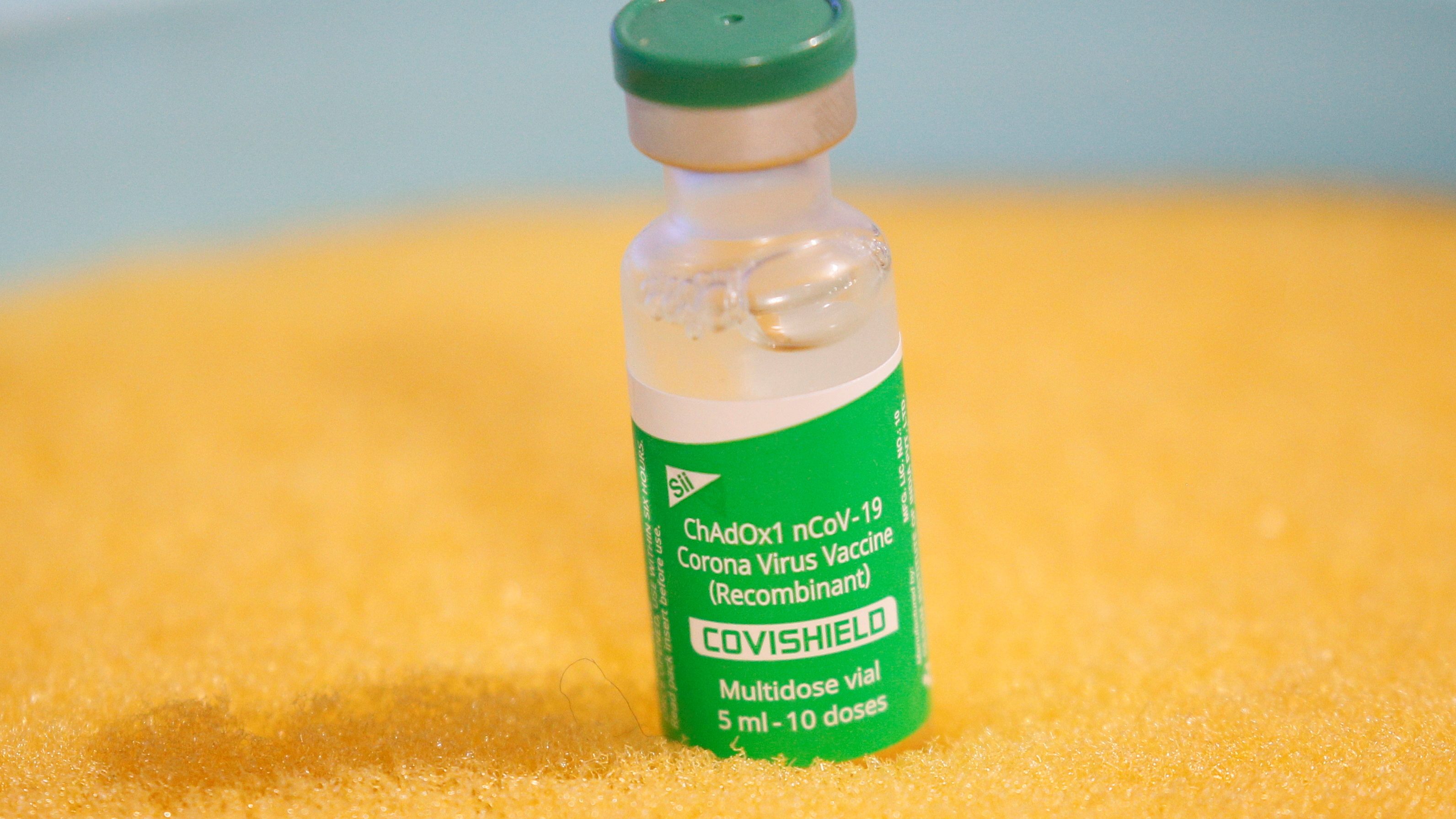 People who have been dosed with Covishield, the Indian-made version of the Oxford-AstraZeneca Covid vaccine, will finally be considered fully vaccinated by the UK government, but that does not necessarily include Indians.

The UK today (Sept. 22) announced that a broader range of brands of vaccines that are already approved in Britain will be accepted from international travelers. The new rules are implemented from Oct. 4, at which point the UK will also simplify its color-coded list for international travel.

What impact does this have on Indian travelers?

But despite approving Covishield, the AstraZeneca vaccine brand manufactured by Serum Institute of India (SII), fully vaccinated travelers from India will still need to quarantine and take mandatory tests upon arrival. The UK government will consider international travelers to be fully vaccinated only if they have taken the approved vaccines in Australia, Antigua and Barbuda, Barbados, Bahrain, Brunei, Canada, Dominica, Israel, Japan, Kuwait, Malaysia, New Zealand, Qatar, Saudi Arabia, Singapore, South Korea, or Taiwan. They don’t need to quarantine.

While the UK government has not said why it has excluded India or the African nations that largely use Covishield, there may be clues in statements from its diplomatic representatives that reveal a degree of mistrust in the healthcare systems of certain countries, and not the vaccines themselves.

For instance, the exclusion of India, which is currently on the UK’s amber list and has administered over 728 million doses of Covishield, is likely because of questions over the authenticity of vaccination certificates issued in India.

“We are engaging with the Government of India to explore how we could expand UK recognition of vaccine certification to people vaccinated by a relevant public health body in India,” a British High Commission spokesperson told India Today.

The UK’s delay in approving Covishield, which is manufactured in India under license from AstraZeneca—and has been administered in the UK, too—had politicians in India wondering loudly if this was a case of racism.

But Covishield’s exclusion may have been a technical error, with SII’s manufacturing site not originally listed in the documentation for the vaccine’s approval in the UK. This is an oversight that seems to now have been fixed.

India’s foreign minister S Jaishankar also raised the issue with his UK counterpart Liz Truss yesterday (Sept. 21) at the UN General Assembly, hoping for an “early resolution” of the quarantine issue. At the time of this meeting, the UK had not approved Covishield and the Indian government was of the view that acceptance of the vaccine was the only issue.

India’s foreign secretary Harsh Vardhan Shringla told reporters yesterday that the Indian government had been assured of a resolution on the subject, and threatened “reciprocal measures” otherwise.

Is certification the real problem?

Despite Covishield’s approval, not including India in the list of trusted countries points to the possibility that the certification may be the real bone of contention here.

A flourishing industry now exists in countries like India that sells fake vaccine certificates on the Dark Web and via apps like Telegram, according to a report in The Indian Express newspaper. Fake RT-PCR test results and vaccine certificates have kept Indian travelers on the barred list of several countries like Canada and the US, despite a much lower Covid-19 infection rate.

Pre-pandemic, in 2019,  roughly 693,000 people from India travelled to the UK, according to national tourism agency Visit Britain. Of these, a third were visiting friends and family, nearly 30% were tourists, and about 25% were traveling for business. For context, the UK had nearly 41 million international visitors that year.

These 41 million inbound travelers spent £28.5 billion ($39 billion) in the UK. Americans were the biggest group, constituting 11% of all travelers to the UK. India, however, was not among the top 10 markets for the UK’s inbound tourism industry in 2019.