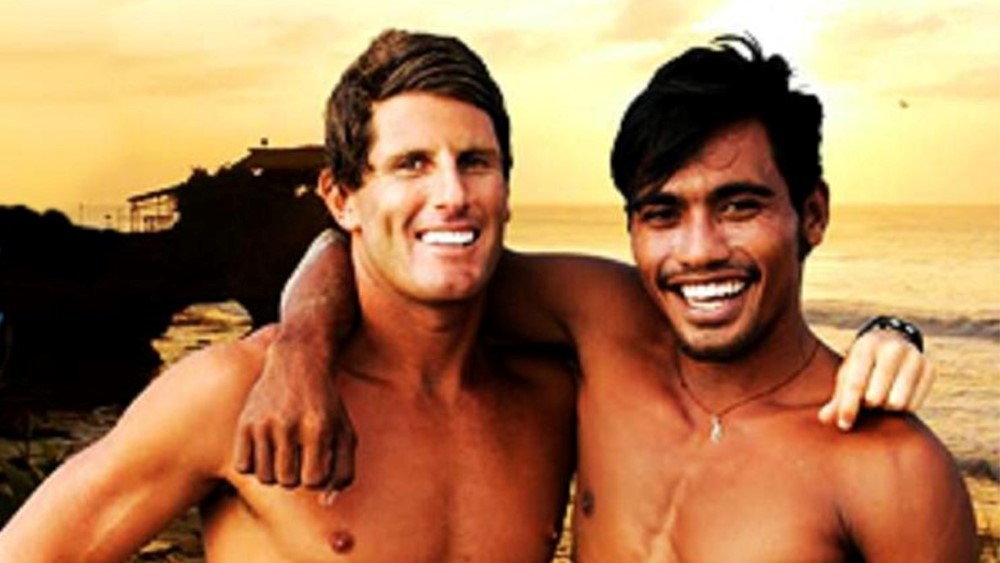 Re-editing and repackaging old library material for short form distribution on YouTube or TikTok can extend its life and value for years, according to industry insiders at influencer convention CreatorWorld, part of the Singapore Media Festival.

“[‘Bondi Rescue’] had been produced for 15 seasons, was super popular, but no one was buying it anymore for distribution because Season 9 looked the same as Season 15,” said Crombie. “So, we took the global rights to that show. We reimagined that content to social platforms and grew them to about 15 to 20 million views a year. And then the last year we’ve got over 1 billion views.”

According to Crombie, the success of “Bondi Rescue” on both TikTok and Snapchat has led to the recommissioning of the show, an outcome he attributed to the extensive data mining that Totem engages in.

“There’s hundreds of tiny little things that we look at. What the audience wants to watch. How frequently they’ll want to watch it. What aspect ratio. Which characters they like. What time of day. What day of the week, and then looking at different format structures creating that regularity,” said Crombie.

“Even looking at how you break down the first second, the first three seconds, five seconds. One minute A/B testing. We actually have about 10 people touch every single video to basically work the algorithm and get the viewership and engagement.”