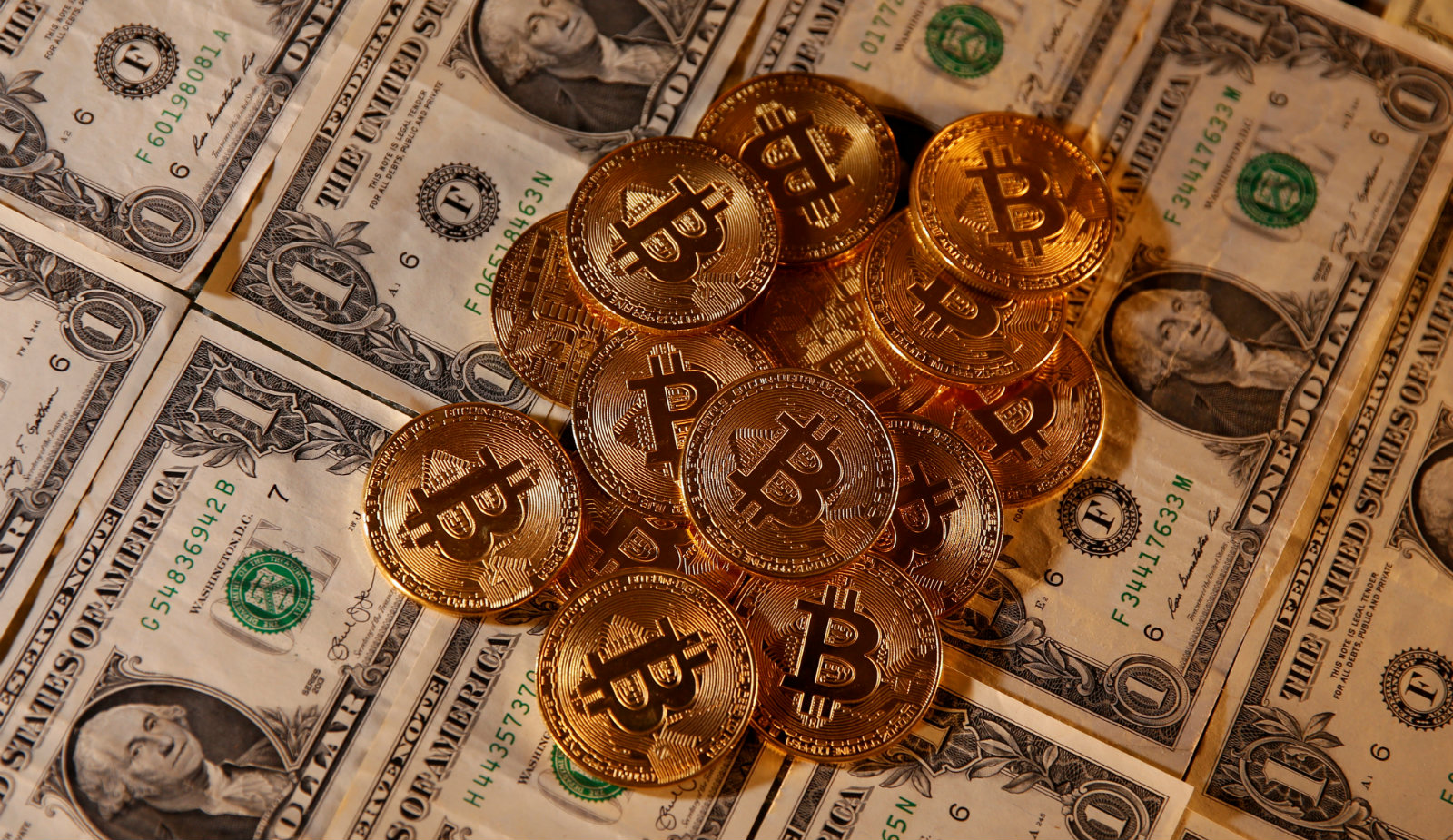 As winter gives way to spring in India, the country’s crypto community, too, has got a fresh lease of life.

Yesterday (March 4), India’s supreme court overturned an April 2018 central bank order barring banks from providing services to cryptocompanies. The Reserve Bank of India (RBI) had, in its diktat, assumed that virtual currencies posed a systemic risk to the banking system. This was purely facetious.

Now with the apex court quashing the ban, the cryptocommunity hopes that the Indian government will not take another stab at them by legislating around the verdict. Instead policymakers should take a cue from central banks across the world.

In 2019, China announced plans to launch a sovereign cryptocurrency—the crypto renminbi or, to refer to it by its technical term, the DCEP (Digital Currency Electronic Payment). The move was prompted by the need to develop an alternative to the US dollar as a reserve currency. In the light of China’s trade war with the US, a sovereign cryptocurrency would help challenge the US’ economic dominance.

To be sure, cryptocurrencies in China are regulated. Even so, it is the thriving heart of the crypto ecosystem as the government is pushing multiple blockchain projects, funds and local crypto champions.

In parallel, China could find synergies between its proposed crypto renminbi and the multi-billion-dollar One Belt One Road (OBOR) initiative. The major infrastructure project, which involves building a network of roadways, railways, and ports across the globe, is also an opportunity to internationalise the usage of the renminbi. A crypto renminbi will speed up this process.

The current geopolitical climate is also fertile ground for nations such as Iran and Russia to double down on their cryptocurrency efforts.

Even Bank of England governor Mark Carney has called for a digital Synthetic Hegemonic Currency (SHC), similar to Facebook’s Libra cryptocoin, as an alternative to the dollar.

To stay relevant amid the global interest, India needs to get its act together. The 2018 RBI order had pushed the country’s cryptocommunity a step back. Once fastest-growing exchanges like Unocoin, and Zebpay have either shut down or moved their operations overseas.

Despite the regulatory ambiguity, there is a fair bit of home-grown talent that served the global crypto market in the past two years. Two of the largest DeFi (distributed finance) players in the world, Instadapp and Nuo, are from India. Binance, a leading Chinese global exchange, recently acquired the Indian cryptobourse Wazir-X.

To further nurture this talent, the following regulatory steps would be welcomed by the Indian cryptocommunity.

Cryptocurrency advisory council: The government should set up an advisory council that will guide future policy on bitcoin and cryptocurrencies. Besides regulators and lawmakers, the council should include representatives from national and international crypto operators. It can work with leading players in the cryptocommunity to jointly police the ecosystem and minimise “bad-actor” use cases. In parallel, the government should champion a global regulatory body for cryptocurrencies, working with other central banks and enforcement agencies.

Sandbox facility: Most national regulators now have sandboxes that facilitate testing of ideas for R&D and instructional purposes. A sandbox is a virtual, isolated space where untested software can be run securely. The RBI’s sandbox explicitly excludes cryptocurrencies, which should be reviewed. A sandbox would spur the development of corporate cryptocurrencies like Facebook’s Libra or JP Morgan’s proposed coin for payments and settlements. There is no reason why India’s leading companies cannot launch such “network coins.” In China, payment majors such as Ant Financial (a major stakeholder in Paytm) are collaborating with regional and local governments to design such payment technology and lending infrastructure.

Crypto rupee: A sovereign cryptocurrency in India would be an interesting proposition for the central bank. With a crypto rupee, the central bank could directly control the supply of cash. Another advantage would be the ease with which this money can be tracked and traced across bordeers for perpetuity on the blockchain. This will also significantly eliminate the problem of the parallel economy. A crypto rupee will have many benefits to specific sectors, such as payments, remittances and providing credit to small and medium enterprises.

State investments in crypto: Central banks around the world are stockpiling gold, especially in a post-Covid-19 scenario, and it will be a surprise if they are not adding to their bitcoin holdings as well, as Ryan Selkis of Messari, a research firm, points out. It impossible to ignore bitcoin as an asset class. It has returned a whopping 2,332,803% over 2010-2019. Compare that to the 189% returns of the S&P 500 and the 19% returns that gold has given over the same timeframe. In a scenario of anaemic growth, and falling income from tax revenues, India’s sovereign wealth fund should consider investing in bitcoins.

Consider this upside scenario. If the RBI were to slowly accumulate even $1 billion worth of cryptocurrencies, it would likely drive up the price of bitcoin ten-fold, to around $100,000 as a major nation like India would now be legitimising bitcoin as an asset class. The $10 billion in bitcoin holdings, with some prudent yield-harvesting, would take care of around 10% of India’s outstanding fiscal deficit for the year 2019. It would also be equal to one-sixth of the overall defence budget outlay for the year and would take care of most of the education budget for 2019.

Given that bitcoin is here to stay, the supreme court judgment is an opportunity to take a progressive stance in a nascent sector that has transformational potential. It is high time our top policy makers wake up and smell the crypto.

We welcome your comments at ideas.india@qz.com.