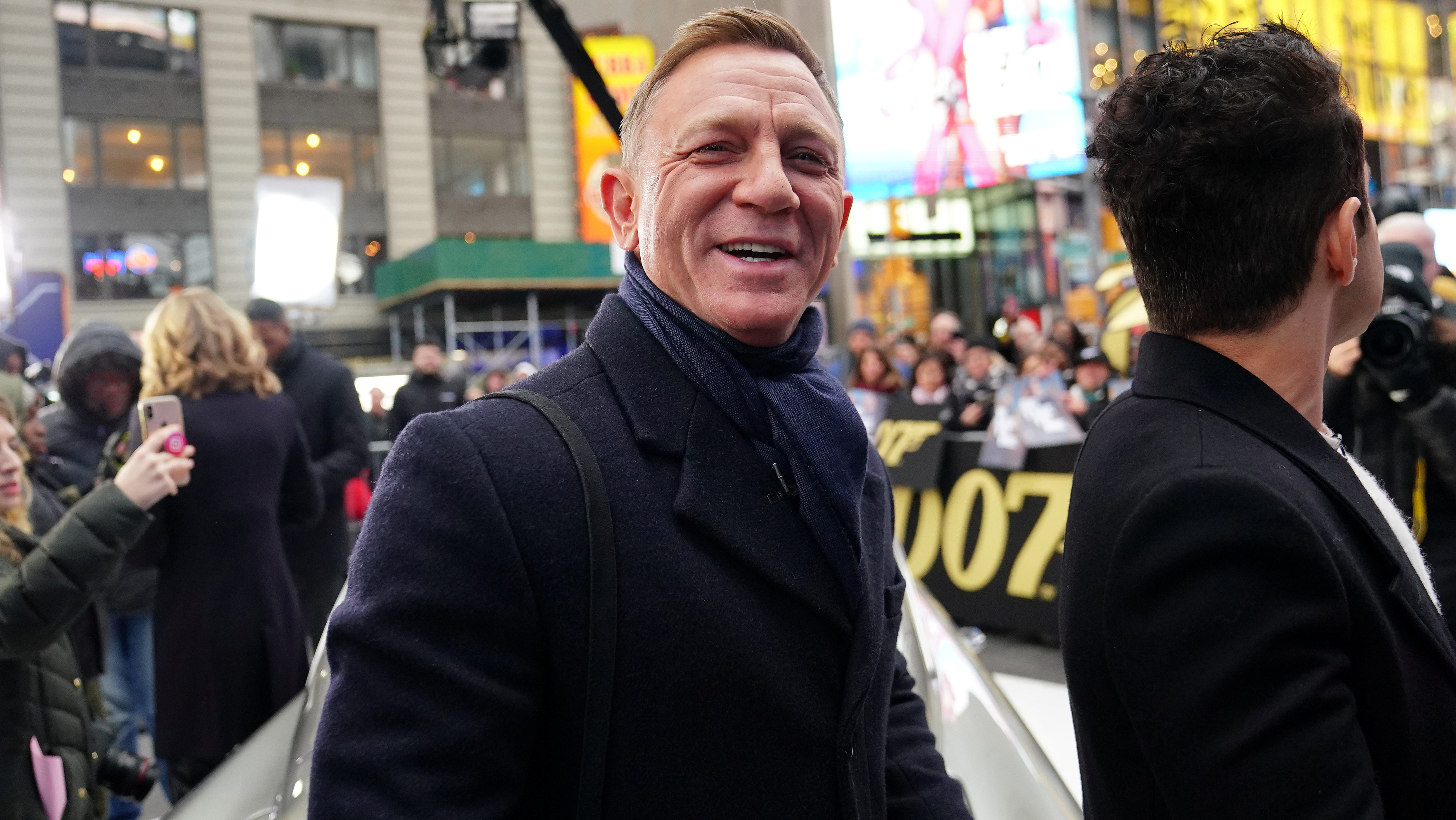 James Bond is one of the most lucrative roles an actor can hope for. That is, until he makes a deal with Netflix.

The streaming giant is paying $469 million to release two sequels to the 2019 mystery film Knives Out, according to the Hollywood Reporter. The film’s director, Rian Johnson, and his producing partner, Ram Bergman, will reportedly each net “upwards of $100 million.” Daniel Craig, who starred as eccentric detective Benoit Blanc in the film, will also make $100 million to appear in the sequels.

On a per-film basis, that’s double what Craig made in salary to play James Bond in No Time to Die, the oft-delayed 007 movie due out in theaters in October. Craig has said that will be his final time playing Bond. And why not? He appears to have found an even more opulent home in the streaming space.

Craig’s Netflix payday is believed to be one of the richest single deals for an actor ever. Robert Downey Jr. famously made as much as $75 million to appear as Iron Man in Avengers: Infinity War, between his salary and backend pay, which is a percentage of a film’s box-office take. Unless Netflix releases the Knives Out sequels in theaters, Craig won’t get any backend, but he won’t need it. Netflix was more than happy—and perhaps the only platform able—to pay the vast sum in order to secure his services.

A deal only Netflix can make

Netflix outbid Amazon and Apple for the Knives Out deal, Deadline reported, and it’s unlikely any traditional film studios were seriously in the running. Netflix generated $4.6 billion in profits on $25 billion in revenue in 2020, according to company filings. Lionsgate, the studio that distributed the first Knives Out, broke even on about six times less revenue last year (pdf).

A “mid-major” studio like Lionsgate cannot possibly hope to compete with the spending power of Netflix. And with the theater industry in flux, Johnson and Bergman, who own the rights to the franchise, opted to go with the streaming service (and its deep pockets) instead of remaining at Lionsgate or another traditional movie studio—even though those studios would likely commit to a larger theatrical release.

Knives Out was a surprise hit in 2019, earning $311 million at the global box office on its modest $40 million budget. It’s the kind of mid-budget, original film that Hollywood doesn’t often make these days. But perhaps Netflix will fill that role in the future, as studios like Disney focus on massive blockbuster franchises.

Of course, Netflix is also on the hunt for franchises to set itself apart from the competition. If you can’t make James Bond, why not just buy out the guy who plays him?