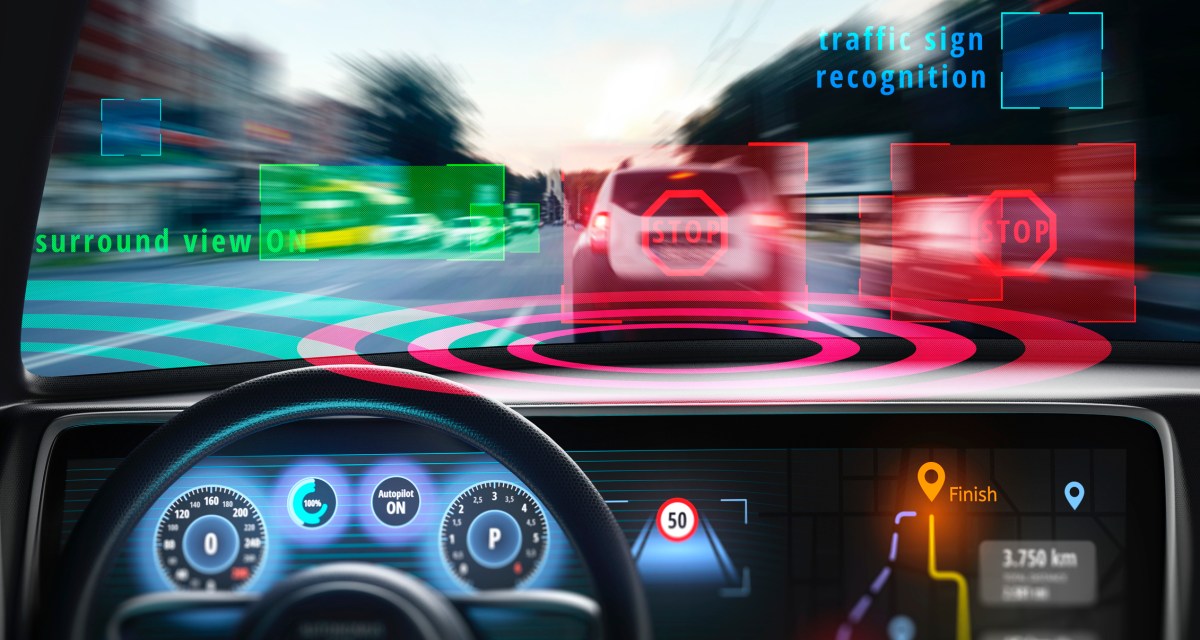 As vehicles become more connected and able to process data for AI-based decision making, automakers have an incredible opportunity to innovate the driver experience. According to OMDIA’s automotive research arm, Wards Intelligence, in 2019 there were approximately 150 million connected passenger vehicles, and this number is set to double by 2022.

Along with AI and sophisticated sensor arrays, the automotive industry will require growing amounts of data storage to keep up with an explosion of new in-car applications and vehicle-to-everything connectivity.

The small form factors and high capacities of NAND flash storage solutions are what first really unlocked the possibilities of driver-assisted vehicles. The future of connected and fully autonomous vehicles depends on the ability of tech companies to continue to deliver state-of-the-art, high-capacity, high-endurance, and reliable storage, says Huibert Verhoeven, SVP & GM, Automotive, Mobile, and Emerging Markets at Western Digital.

From hand cranks to HD entertainment

“The requirements of automotive computing will increasingly grow more data-dependant,” Verhoeven says. What’s more, he says, “The infrastructure must evolve to support the explosion of data, video, applications and safety features that will be required in autonomous driving.”

Over the last 20 years, the number of electronic control units in the car has grown dramatically. In the past, each piece of storage/memory in the car belonged to one application. Gradually, consumer cars became fully electronic, from the drivetrain and emissions to door locks, climate control, and suspension. Passenger cars now can have a dozen high-definition cameras transmitting real-time information to internal systems, which combine this data with information about acceleration, braking, and a variety of other controls. And consumers are now especially focused on cars with on-board entertainment centers. Data storage has to increase in its capacity and scale to handle the complexity of these applications without also expanding to fill the vehicle’s entire trunk.

That data used by these automotive applications is all just a portion of the approximately 25 gigabytes of data per hour that connected cars will generate. That’s the equivalent of watching nearly 30 hours of HDTV. It is estimated that storage will balloon to more than 2 terabytes per vehicle in the next decade.

Some data in the connected car is only kept for a few seconds, while other data must be retained for days, months, or even years. The capacity requirement also diverges — a digital dashboard requires very little capacity to operate while navigation and entertainment naturally depend on large file sizes such as maps, images, and music files.

“The real value comes out in the fusion of that data,” Verhoeven explains. “We see OEMs stepping up the discussion from what kind of flash memory an automobile requires, to how do you architect for more powerful edge computing.”

Data requirements under the hood

Manufacturers previously relied on tier-one suppliers for sub-systems, but since this is now so architecturally important, in many cases OEMs, the automakers, are bypassing those suppliers and dealing directly with key data storage manufacturers.

For Western Digital, the initial play was to look at how to make their storage offerings applicable to automotive, which requires additional automotive-specific design and certification. Automotive data storage requires a higher level of endurance, quality, and reliability.

“Now, as the core evolves, we’ve started working directly with OEMs on the car’s partitioning of storage,” says Verhoeven. “If you have an infotainment cluster on the one hand, an ADAS cluster on the other hand, and in the future you’ll have an event recorder for all kinds of legal or insurance reasons in each of these systems, optimizing the way you use storage will be of great value.”

The future will still rely on storage

The amount of data transmitted and received by in-car infotainment and driving systems used by autonomous cars will become staggering. These requirements mean the data storage industry has to continue to evolve as quickly as the automotive industry. The solid state drive (SSD) for example, will become more integrated as part of the car’s system.

Such storage does not look like the kind of flash drive you plug into your PC. It’s a chip, soldered down on a circuit board, and must be able to withstand temperatures and vibration, and be integrated into a car’s onboard tech system.

The discussion is also moving toward virtual machines. How can you partition physical devices so they behave like independent virtual machines? It’s a concept commonplace in data centers that is now becoming critical to the way architecture is partitioned in the vehicle due to these new demands. The data certainly is faster, but also has to be quickly accessible across all the different sources demanding that data to function. It has to be fast and accessible, with algorithms that can quickly transform raw data into actionable information.

The changes under the hood will continue to be profound and require data storage capabilities to keep evolving at the edge, in the data center, or in the car. They all must work together.

Verhoeven says, “Any evolution in sophistication requires new data center infrastructures and edge technologies to extract immediate intelligence from captured data, not only to enhance the driving experience, but to also make it safer.”

The demand is great for new storage, network, and computing infrastructures that combine cloud services with in-car computing power to handle the massive amounts of data collected by connected cars — and to take the industry over the edge and finally into the truly autonomous vehicle revolution.

Netflix is turning viral Thanksgiving Mom tweet into a movie