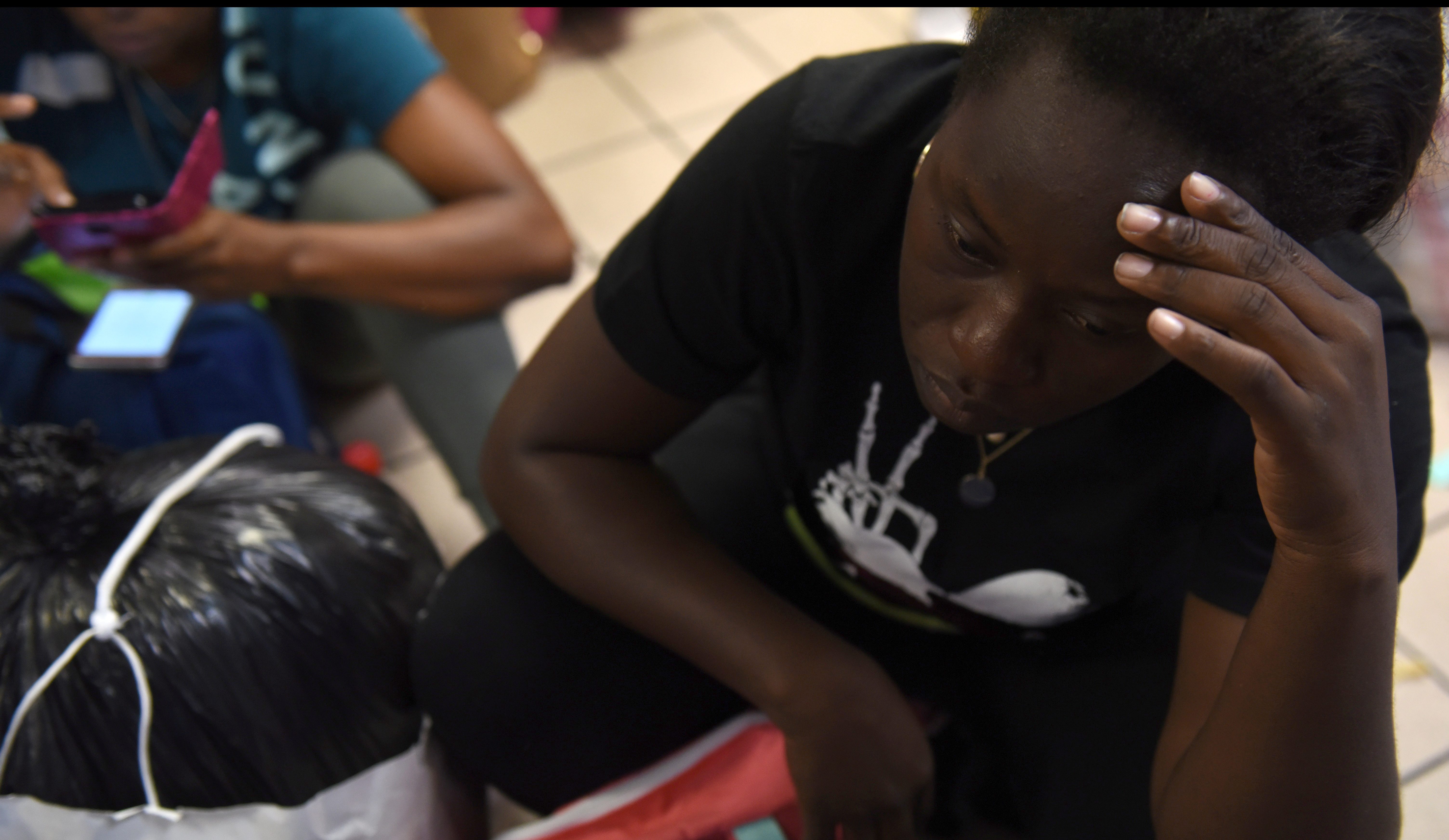 While flights across Africa have grounded to a halt and many nations have shut their borders to fight the Covid-19 pandemic, one American agency has ignored directives to stop cross-border travel.

According to figures from the US Immigration and Customs Enforcement (ICE), the U.S. has deported at least 189 African nationals to their countries of origin from Mar. 1 to Jun. 20. The top destination countries for ICE deportations in Africa during the Covid-19 pandemic are the Democratic Republic of Congo (20), Liberia (20), Nigeria (20), Egypt (17), Ghana, (16), and Senegal (13).

Most countries in Africa, and all of the above countries except Egypt, have closed their borders since the first outbreaks earlier in the year. Unlike deportations to Latin America and the Caribbean, which generally are done through charter flights, ICE usually puts deportees to African countries on commercial flights. With almost all commercial flights to Africa currently grounded, it’s unclear what legal and logistical arrangements were made to facilitate deportations to those countries.

In response to questions about how at least one Cameroonian immigrant was deported after the central African country closed its borders, ICE spokesperson Mary Houtmann said that ICE used a commercial flight “through a third country.”

Houtmann said that the agency “works both directly with foreign governments and through the Department of State” when “world events or country conditions can sometimes impact a country’s willingness to accept its citizens with final orders of removal back to their home countries.”

A State Department spokesperson declined to directly answer questions about its role in facilitating ICE deportations to Africa. The spokesperson told Quartz Africa instead that “rule of law and the security of our citizens are top priorities for the Administration,” and that “the US government’s position remains that every country has an international legal obligation to accept all of its nationals whom another country seeks to remove, expel, or deport.”

Deportations of African migrants have grown under president Trump, often at a higher rate than migrants from elsewhere and his administration has restricted travel and immigration from Nigeria, Sudan, Tanzania, Eritrea, Libya, and Somalia, in what activists have called an “African ban”.

There have been at least 274 ICE Air deportation flights to Latin American and Caribbean countries since the start of the pandemic, according to the immigrant rights advocacy organization Witness at the Border. Those flights have carried hundreds of coronavirus-positive immigrants back to their home countries, prompting countries like Guatemala to refuse deportation flights on more than one occasion.

ICE detention centers are notorious for their high rates of coronavirus and failure to facilitate necessary social distancing measures. Given the high numbers of Covid-19, it’s likely that some of the African deportees were coronavirus-positive and transported the virus back to their country of origin.