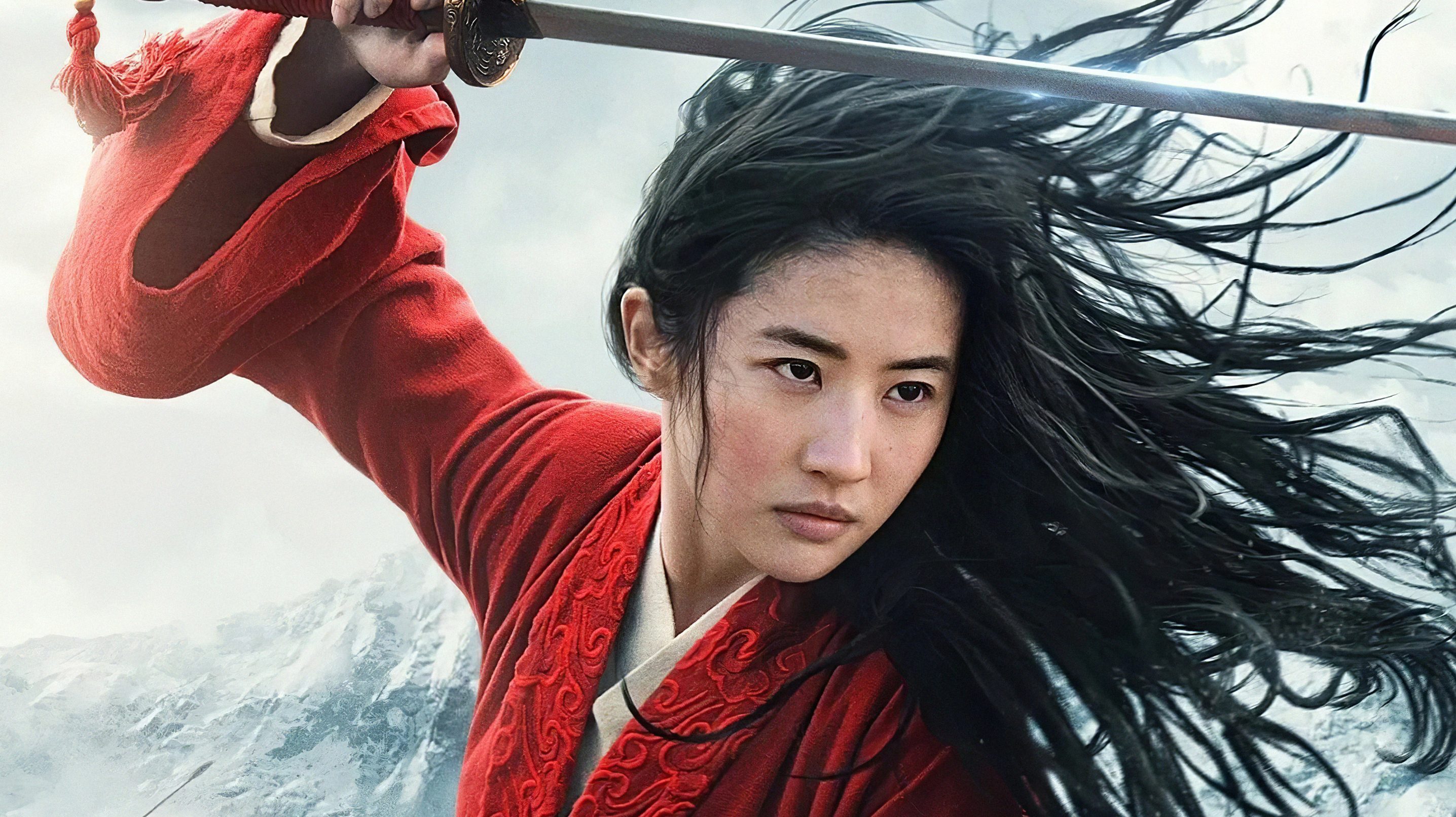 Mulan will soon be coming to Disney’s streaming service. But there’s a catch: Subscribers who want to watch the highly anticipated movie will have to pay a premium—on top of their $7 monthly subscriptions.

A live-action adaptation of Disney’s 1998 animated movie of the same name, Mulan will be released on Disney+ Sept. 4 and require an additional payment of $30, the company announced yesterday. In countries where theaters are open and Disney+ is not available, like China, Mulan will still be shown in theaters.

The move surprised most observers, who assumed Mulan, which reportedly cost Disney $200 million to produce (and untold millions more to advertise), was too big to move to streaming in lieu of a global theatrical release. But the coronavirus pandemic convinced Disney to try a hybrid model of distribution, putting the film online in several crucial markets without removing it from theaters elsewhere.

Mulan had already been delayed twice this year as the pandemic forced most theaters around the world to close for months. In what was a predictably disastrous earnings report, Disney lost nearly $5 billion in the quarter, while its theme park revenue plummeted 85% compared to the same period in 2019.

The lone bright spot was streaming. Disney+, which is available in the US, Canada, Australia, and much of Western Europe, has more than 60 million subscribers less than a year after launching. Disney thinks Mulan can help capitalize on that momentum and boost the service’s appeal even more. On the earnings call, CEO Bob Chapek said he expects the film to “act as a fairly large stimulus to sign-ups.”

But that presumes enough of those 60 million streaming subscribers will be willing to fork over $30 just to see Mulan. The film is considerably more expensive than most premium on-demand films, which typically cost $20 for a 48-hour rental. In those cases, however, Disney only keeps about 80% of digital revenue, while the rental platforms iTunes and Amazon Video get the other 20%. With Mulan, Disney gets to keep everything.

If a third of Disney+ subscribers buy Mulan, Disney will take in $600 million. If half of them do, Disney makes nearly $1 billion. That would be on top of whatever the film makes at the international box office. Mulan, set in China during the Han dynasty, is expected to be popular with Chinese audiences, but theaters in the country are still operating with significantly reduced capacity.

Streaming gives the company total control over the release of the film—as well as the data that come along with it, which provide Disney insight into exactly who is watching its content and what kind of stuff they like. Chapek said Disney intended the move as a one-off, but he left the door ajar for future experiments, saying he will “learn from it.” If Mulan is a success on streaming, Disney will learn it wants to try this model again with other movies.

Though Disney has long relied on its relationship with theaters to generate revenue, the company may also be nudging its theatrical partners to acknowledge which way the wind is blowing. Universal and AMC Theatres signed a historic deal last week to shrink the window of a time a movie plays exclusively in theaters before it can be rented on-demand, giving Hollywood more leverage in the quest to give consumers more viewing options.

There are several potential longterm consequences of that deal: One of them is that more companies will implement their own premium on-demand platforms to keep 100% of digital revenue, which Disney is now doing. If the Mulan model proves viable, other subscription services (maybe Netflix, for instance?) could be next to sell certain content at a premium in addition to what subscribers already pay.