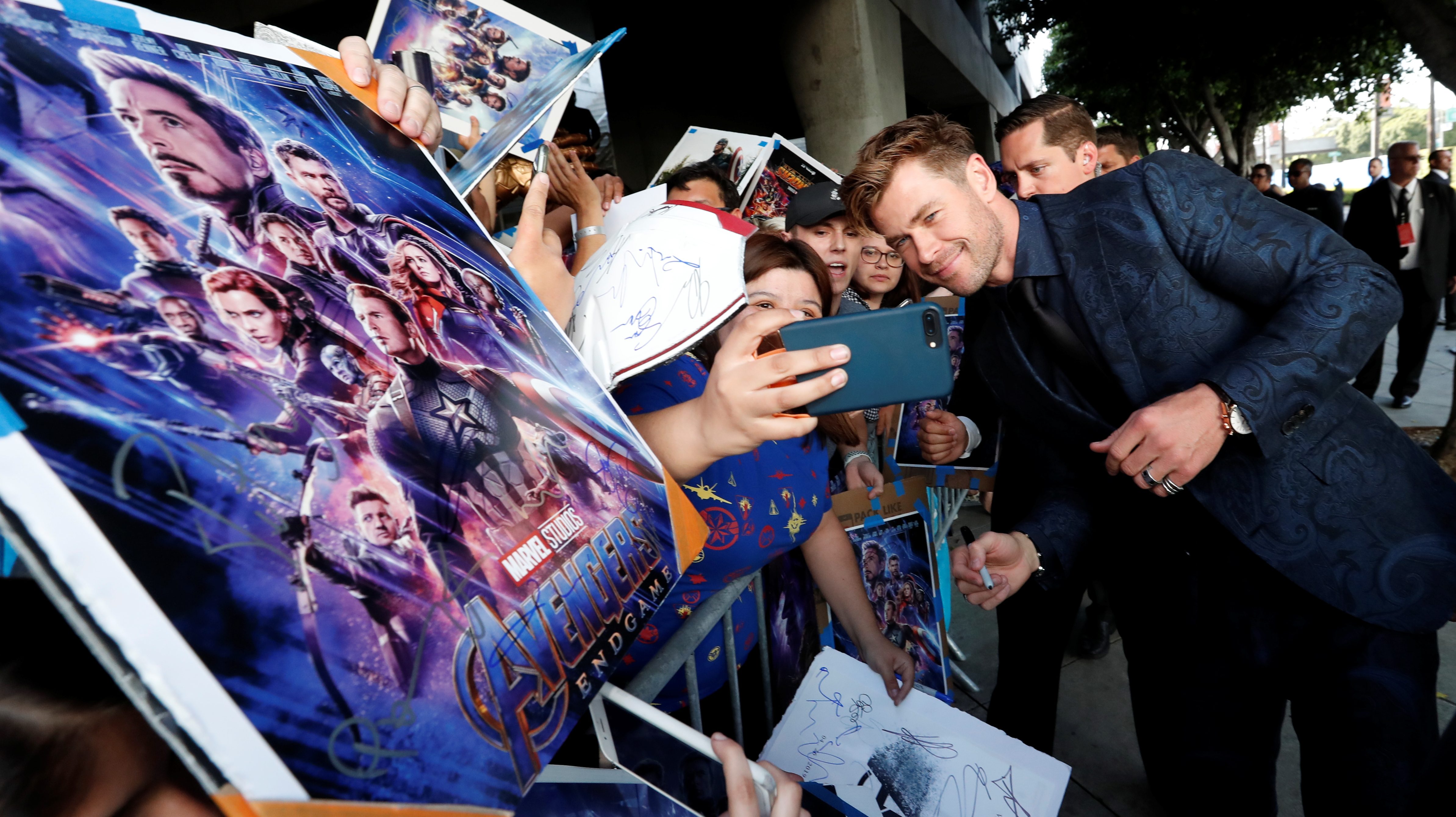 Yesterday, dozens of entertainment companies and Hollywood celebrities—including Netflix, ViacomCBS, J.J. Abrams, and Leonardo DiCaprio—signed an open letter condemning Georgia’s new restrictive voting laws. Disney, which films many of its blockbuster Marvel movies and TV series in the state, was not a signatory.

Georgia governor Brian Kemp, a Republican, signed the bill into law last month as part of a more widespread effort by Republican US lawmakers to make it more difficult to vote. The laws reduce the state’s number of ballot drop boxes (which were instrumental during the Covid-19 pandemic), require absentee voters to provide identification, and drastically shorten the amount of time they have to request a ballot. They also ban groups from providing water to voters waiting in line. Critics have pointed out that the laws will disproportionately affect the state’s Black population.

That quickly led to calls for companies with ties to Georgia to stop doing business there. Star Wars actor Mark Hamill and Ford v Ferrari director both announced their support for a Hollywood boycott of the state. “Georgia has been using cash to steal movie jobs from other states that allow people to vote,” Mangold tweeted. “I don’t want to play there.”

Still silent on the situation is Disney, which has made Georgia its second home in recent years. Since the state started offering 30% tax credits to film productions in 2008, it has become known as “Hollywood of the South,” and is home to hundreds of major Hollywood productions each year. (Companies get a 20% tax credit on all in-state production costs, plus another 10% if they put the Georgia peach promotional logo in the credits.) Disney has filmed dozens of big-budget superhero movies, including Avengers: Endgame, at the sprawling Trilith Studios campus just south of Atlanta. It is currently filming several upcoming TV series for its streaming service, Disney+, at Trilith, including Ms. Marvel, Hawkeye, and She-Hulk. Production on Black Panther 2 is supposed to start in Atlanta this summer.

Disney’s silence on the new voting laws is noticeable, not only because of its huge presence in the state, but also because it was once very outspoken about another draconian Georgia law. In 2019, when the state passed its restrictive “heartbeat” abortion bill (which has since been blocked by a federal judge), then-CEO Bob Iger spoke out almost immediately, saying it would be “very difficult” to imagine the studio continuing to film there if the bill became law. “I think many people who work for us will not want to work there, and we will have to heed their wishes in that regard,” Iger said then.

But, this time, Disney hasn’t weighed in, even as several of its competitors publicly denounced the laws. That could be in part because some Georgia advocates, like Democratic politician and activist Stacey Abrams, have asked companies not to boycott, as that would devastate the state’s economy and harm the very people the laws already target—especially in the midst of a pandemic. So far, the only major production to leave is a slavery drama starring Will Smith, produced by Apple.

It’s easy for companies with few ties to Georgia to comment from afar, but the situation is complicated for Disney—a company that helps employ thousands of Georgians each year and raised the global profile of the state. In addition to directly boosting the state’s economy by filming there, Disney also lifts up Georgia’s tourism and hospitality industries. The company’s presence in Georgia is important for both parties.

But staying completely quiet, and taking no action whatsoever, is an untenable position for the Mouse House. If Kemp wins reelection in 2022, and the state’s legislature remains Republican-controlled, there will probably be even more laws in the future that will lead to calls to boycott the state. Disney has hitched its wagon to a state that is prone to political controversy—a problem that neither Disney nor any other studio has to consider much when it films in Hollywood and other locations. Disney’s Georgia problem isn’t going away.

Disney did not respond to a request to comment for this story.