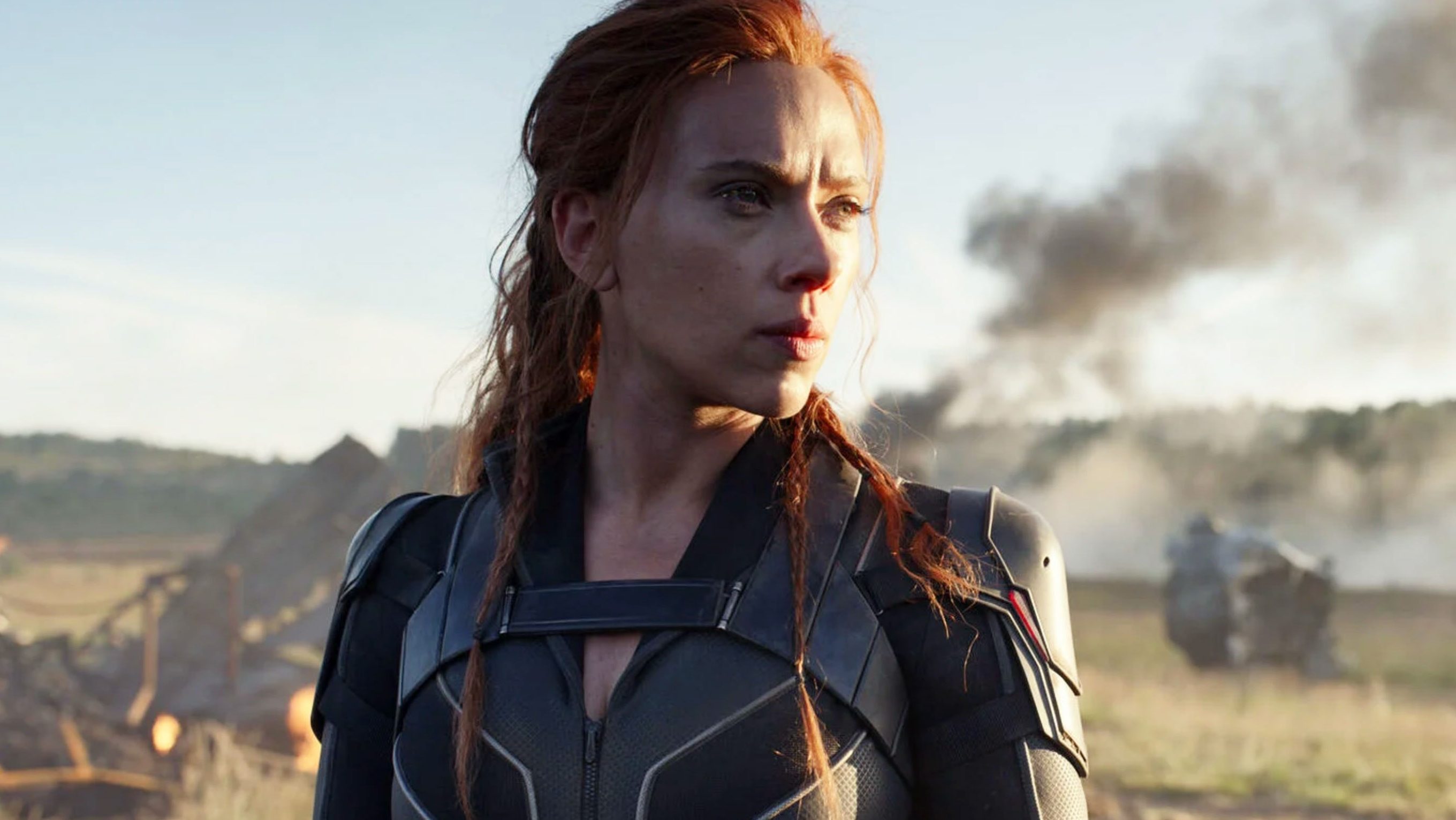 ﻿Things were looking good for movie theaters. The vaccine rollout in the US was speeding up, cinemas were finally reopening in major markets like New York and Los Angeles, and Hollywood studios were holding firm on their late spring release dates. But then Disney dropped a super-sized bummer on the industry right when it thought it was turning a corner.

The release of Black Widow, the upcoming big-budget Marvel superhero movie, is moving from May 7 to July 9, Disney announced yesterday. Not only is its theatrical release delayed (again), but, in another blow to theaters, it will also be available on Disney’s streaming service, Disney+, for a $30 rental fee on the same day it comes out in theaters.

In a statement, Kareem Daniel, Disney’s head of distribution, said the decision “reflects our focus on providing consumer choice and serving the evolving preferences of audiences.”

For a year, theaters have been mostly without their usual supply of big-budget Hollywood movies to screen to audiences, as studios have elected to postpone releases or put movies on streaming services instead of in theaters. That forced some chains to reduce the number of locations they have in operation, while others, like Regal, had to shut down entirely. (Regal announced it will reopen its theaters in the US on April 2, after months of being shuttered.) Theaters that have reopened are operating between 25% and 50% capacity, depending on local health guidelines.

Disney announced a slew of other schedule changes that also do no favors to theaters. Luca, the latest original film from Disney’s Pixar animation studio, will now be released exclusively on Disney+ on June 18 at no additional charge. (It will still be released in theaters in countries where Disney+ is not yet available.) Cruella, the live-action riff on 101 Dalmatians, will keep its May 28 release date but follow the same distribution model as Black Widow: a theatrical rollout at the same time Disney puts it on Disney+ for $30.

Mulan was a test case

Disney does not reveal viewership figures for any of the content it releases on Disney+. But the company has apparently seen enough internally to believe the $30 premium rental strategy, which it first tried on Mulan last year,  showed enough promise to warrant further experimentation. “What we’ve learned with Mulan is there’s going to be a role for it strategically within our portfolio of offerings,” Bob Chapek, Disney’s CEO, said on an earnings call in November.

But observers didn’t expect Disney to apply that strategy to Black Widow, a Marvel film with enormous box-office potential. Giving viewers a way to watch the film at home—even at a premium price—will substantially cut into the theaters’ cut of the profits. One major US chain, Cinemark, refused to screen the animated Disney film Raya and the Last Dragon earlier this month for that exact reason.

Part of the reason Disney balked at sticking with Black Widow‘s May release date is the situation in Europe, which accounts for about a third of the global box office each year. Covid-19 vaccines have rolled out at a much slower pace there than in other territories. Even as the US market returns, Disney and other studios may not want to release big-budget films exclusively in theaters until Europe proves it’s ready to receive them. That’s a change from last year, when the US was the market holding Hollywood back from wide theatrical releases.

Superhero blockbusters were supposed to be one of movie theaters’ last defenses against the rise of streaming. While many other types of content have gone exclusively to digital platforms, big-budget action franchises have generally resisted doing so, as it’s virtually impossible for most to secure a profit without a release in theaters globally. But Disney’s decision with Black Widow has made it clear that even the biggest heroes are no longer immune to the pandemic-accelerated evolution of media consumption habits.