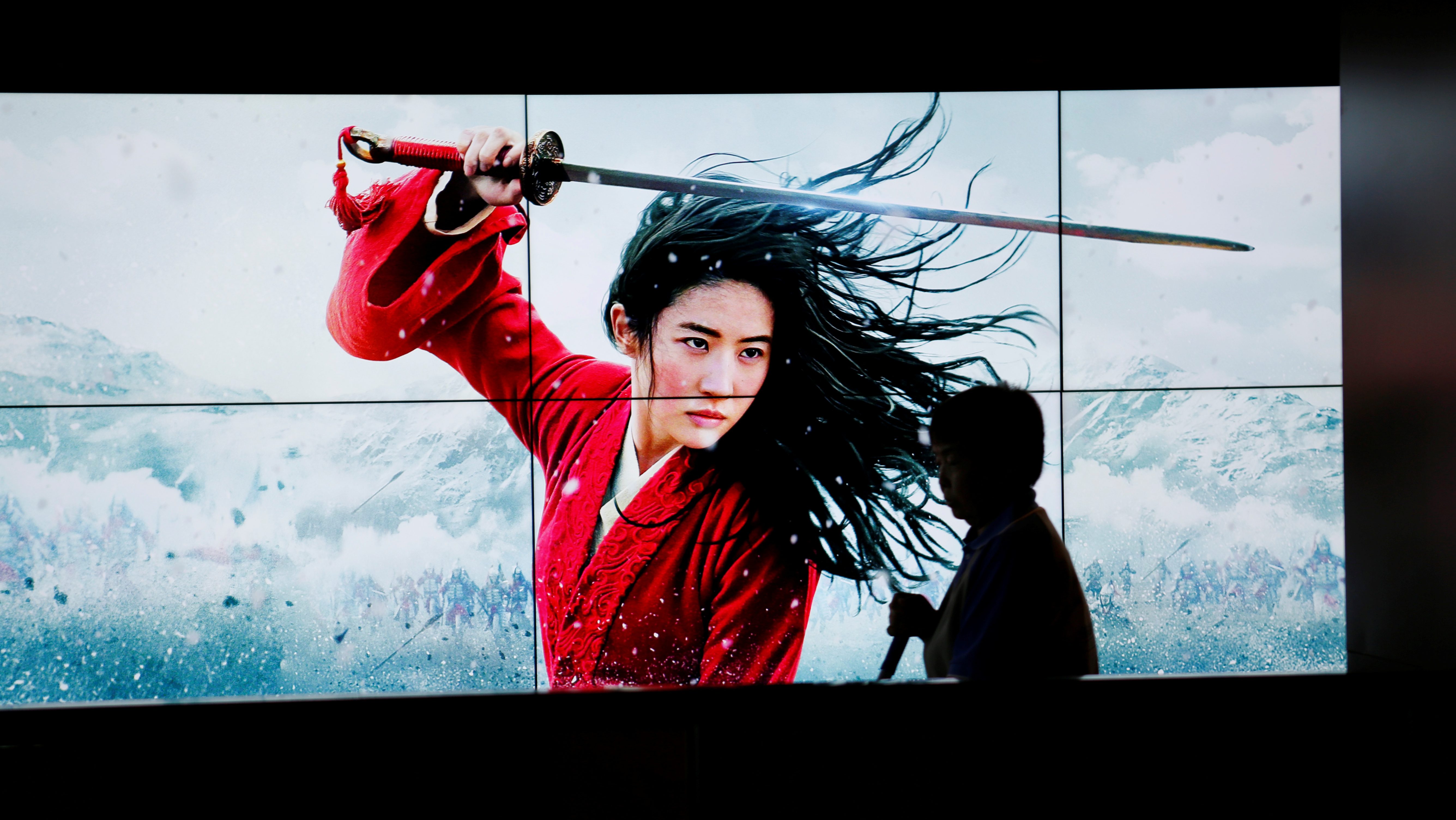 After the pandemic forced Disney to radically rethink how it releases movies, the company now says some of those changes will be permanent.

Bob Chapek, Disney’s CEO, acknowledged that because of the Covid-19 pandemic, consumers are too “impatient” to wait months and months after movies leave theaters before they’re available on at-home platforms. “They’ve had the luxury of an entire year of getting titles at home pretty much when they want them,” Chapek said at a Morgan Stanley media conference yesterday. “I’m not sure there’s going back.”

Chapek’s comments suggest recent changes to the Hollywood business model are here to stay, even after the pandemic allows theaters to return to normal operation. Last year, Universal Pictures announced a deal with AMC Theatres to significantly shrink the window of time its movies play exclusively in cinemas before they can be accessed on other services—from the traditional 90 days to just 17. Paramount will offer some movies on its streaming platform just 30 days after they debut in theaters. Warner Bros. smashed the theatrical window completely, promising to put all of its 2021 films online on the same day they’re released in theaters. (It’s unclear if Warner Bros. will continue this strategy in 2022.)

Disney has released some movies on its streaming service, Disney+, instead of in theaters on a case-by-case basis. In countries where the service is available, the company put Mulan online for a premium fee. Other films, like Pixar’s Soul, were put on Disney+ for no additional fee. Chapek hinted in November that both strategies are likely to continue in the future.

His latest comments, however, allude to a more sweeping shift in distribution strategy across the industry. “I don’t think there’ll be the tolerance for a title being out of theatrical for months and yet it hasn’t had its chance for it to be thrown into the marketplace in another distribution channel,” he said.

If Disney embraces shortened theatrical windows like other major Hollywood studios already have, they will become the industry standard, given the company’s outsized impact on box-office share. The first sign of a shift could be in May, when Disney plans to release its latest Marvel blockbuster, Black Widow, in theaters. Disney may elect to put the film on Disney+ after only about a month or so of it playing exclusively in cinemas.

Theater chains would have little leverage to prevent that. Under Universal’s deal with AMC, the studio will pay the theater operator a small percentage of digital rental revenue in exchange for agreeing to shorten the theatrical window. Disney has not publicly revealed if it would support such a model.

None of this means movie theaters will go away. Prior to the pandemic, the global box office was a $40 billion industry. For Disney, in addition to the billions in revenue theaters generate yearly, they also help create buzz for the company’s franchises, which in turn boosts its other businesses, including theme parks and streaming. Most analysts expect there to be a pent-up demand for trips to the theater once vaccines are widely distributed. Though streaming might be the predominant method of distribution and consumption, neither Disney nor any other major studio has said it wants to cut theaters out of the equation entirely.

Still, Disney getting on board with a shortened exclusive theatrical window is all the industry as a whole needs to make the change in strategy permanent. The days of movies collecting dust in between theatrical and at-home releases are over. From this point on, even as the pandemic recedes, you won’t have to wait very long to watch most movies from the comfort of your couch after they’re released in theaters.