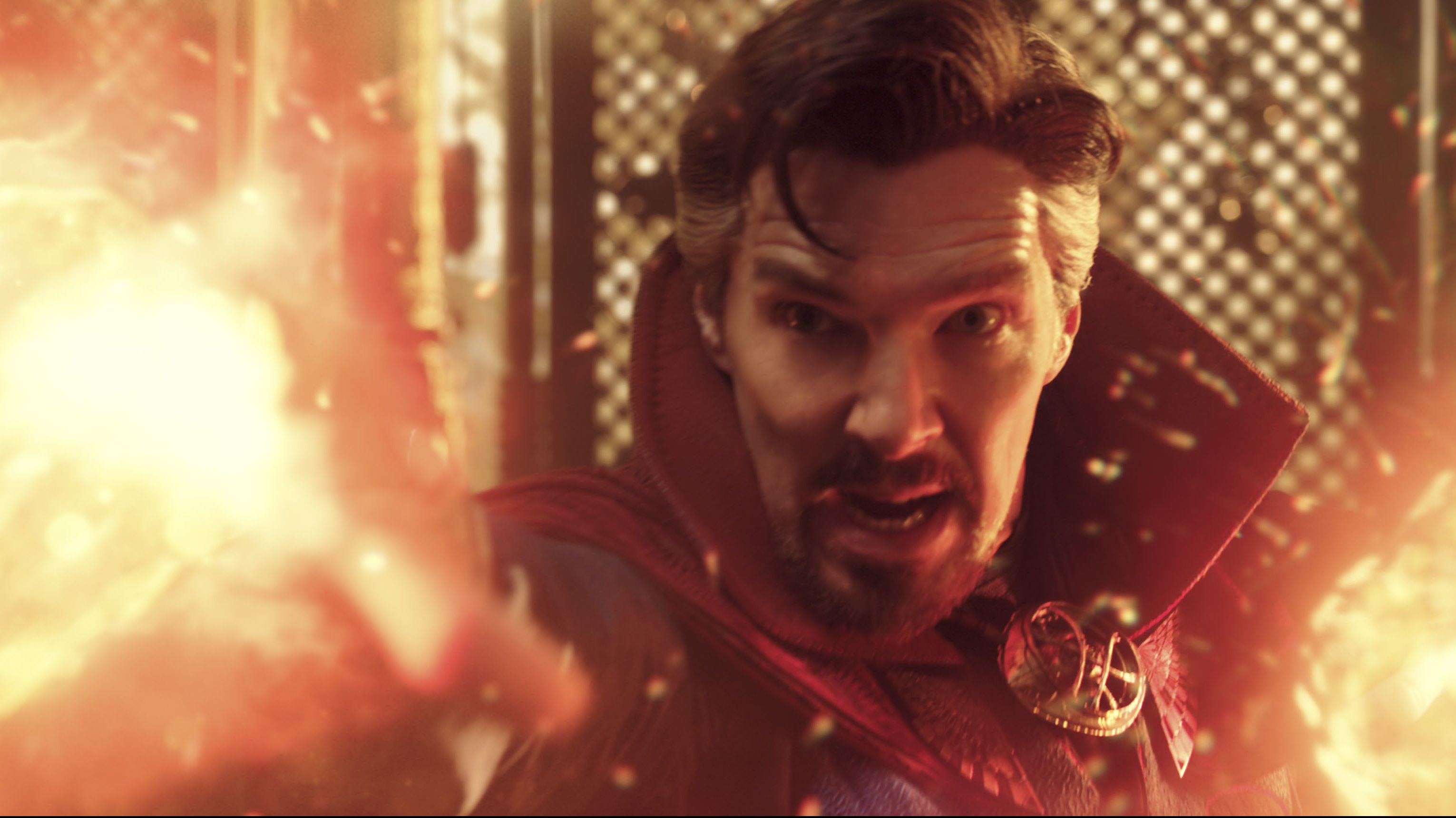 Disney’s Doctor Strange in the Multiverse of Madness (Doctor Strange 2) has become the eleventh-highest box office opening ever, bringing in $185 million over the weekend. The figure nearly matches the combined Disney Marvel movie openings of 2021, which saw Black Widow, Shang-Chi and the Legend of the Ten Rings, and Eternals pull in about $227 million.

The return of Disney’s Marvel success is a strong sign that the pandemic-battered box office may be finally on the road to recovery, with major summer releases like Thor: Love and Thunder, Jurassic World: Dominion, and Top Gun: Maverick poised for potential blockbuster numbers.

Beyond restoring the box office magic of Disney’s Marvel movies, what Doctor Strange 2 has also proven is that cross-studio story threads can work. Sony, which controls the cinematic rights to the Spider-Man franchise, broke from tradition and included Doctor Strange (a Disney-controlled character) as a primary character in its multiverse-themed No Way Home film.

The multi-studio collaboration was most prominently executed with the addition of Spider-Man to the Avengers films, but in those films Spider-Man was a part of a large ensemble of superhero characters. In that respect, it was more of a treat for fans to see Peter Parker form a relationship with Tony Stark (Iron Man) and get a new suit in the process in Avengers: Infinity War and Endgame.

But unlike the Avengers films, the multiverse theme in Spider-Man: No Way Home cast Doctor Strange as a central part of the story, combining the Sony and Disney Marvel cinematic universes in a newly inextricable way.

That multiverse theme is explored in greater detail in Doctor Strange 2, where Dr. Stephen Strange makes direct reference to the events in No Way Home and Spider-Man while speaking to the dimension-hopping character America Chavez. Therefore, Doctor Strange 2 is, in effect, a sequel to the first Doctor Strange movie in 2016 as well as a sequel to No Way Home, despite the films being produced by wholly separate studios.

This is just the beginning for cross-studio sequels

Additionally, Doctor Strange 2 also manages to (spoiler alert) weave in characters from The Avengers/WandaVision (on Disney+), X-Men, and The Fantastic Four (two more Sony properties); The Inhumans (a recent ABC TV series), Captain Carter (the alternate universe version of Captain America seen in Disney+’s What If…?), and a new Captain Marvel via Maria Rambeau, the best friend of Brie Larson’s version in the Captain Marvel film. Oh, and Doctor Strange 2 is also a bit of a sequel to the universe destroying Doctor Strange in What If…? and sets up the upcoming Marvel Zombies Disney+ animated series.

Yes, that’s a lot to process, even for the most dedicated Marvel fan. But the cross-marketing opportunities and intricately crafted storylines offer the studios nearly endless opportunities to deliver successful films and TV shows while also maintaining the rigorous standards of fan service.