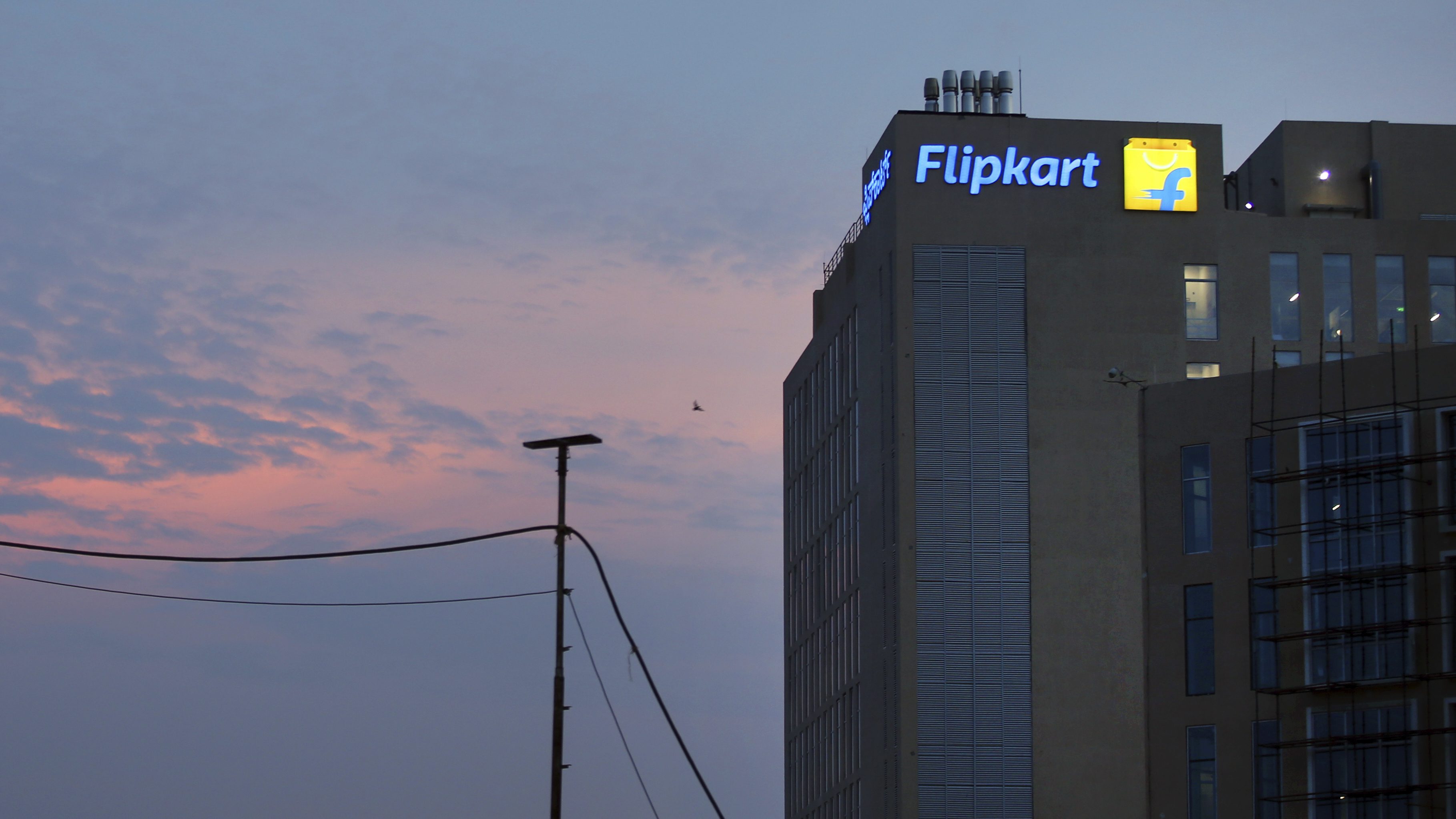 The Indian government wants to recover tax worth Rs14,500 crore ($1.9 billion) from New York-based Tiger Global, one of the largest investors in India’s tech startup sector. But does it have a case?

Earlier this week, news reports said Tiger Global may take India’s quasi-judicial body, Authority of Advance Ruling (AAR), to court over its claim that the investor has outstanding tax dues on its sale of shares in e-commerce major Flipkart in 2018.

Prima facie, experts, believe Tiger Global is protected against the payment under the India-Mauritius Double Tax Avoidance Agreement (DTAA), which prevents investors from being taxed twice on the same income in both countries.

Although the treaty was amended in 2016 and all the shares acquired on or after April 1, 2017, in an Indian resident company became taxable on sale as per the Indian tax system, Tiger Global’s Flipkart shares were from before then.

Tiger Global has “strong points to argue that the said transfer should be eligible for the ‘grandfathering benefit’ that essentially insulated all sale transactions prior to 1 April 2017 from taxation in India,” Girish Vanvari, founder of Transaction Square LLP, told Quartz.

Yet, there are loopholes that could legitimise Indian tax authorities’ claims.

The DTAA states that any tax arising on the transfer of property—usually interpreted to also include indirect interest in another company—shall be subject to tax in the state where the seller is a resident, Transaction Square’s Vanvari said.

Because of this exemption, Mauritius became one of the most popular routes to direct any investment into India. Between 2000 and 2019, Mauritian entities pumped in close to  $134.47 billion (pdf) into India—32% of all FDI into the country.

Tiger Global also attempted to benefit from the same arrangement as it held around 22% in Flipkart through its Mauritius special purpose vehicle (SPV). In May 2018, it sold around 17% share in the e-tailer to Walmart’s Luxembourg-based entity, FIT Holdings SARL.

But India refuses to give Tiger Global any advantage under DTAA. In fact, before AAR’s rejection, India’s tax department had also turned down Tiger Global’s petition to avail zero withholding tax on capital gains from the deal.

In 2016, the DTAA was tweaked after India suspected that domestic and international companies were misusing the treaty to dodge taxes or route illicit funds. Earlier this year, the intergovernmental organisation Financial Action Task Force (FATF) also marked Mauritius under its grey list due to suspected money laundering activity.

India has similar treaties with countries like Singapore and the Netherlands. Investors from these countries, too, have had similar run-ins with the law, for better or worse.

In July 2017, the Indian high court ruled that a Dutch firm’s shares sale was not taxable and immediately issued a refund on tax withheld. However, a multi-lateral agreement from earlier this year will more harshly evaluate whether an investor has set up in countries like Singapore and Netherlands just to avail tax benefits, suggesting that scrutiny is being stepped up.

Tiger’s case is not black or white either.

Authorities worry that Tiger’s Mauritian arm is a shell.

AAR was likely “influenced by the peculiar facts of this case which related to the exercise of financial and managerial control by persons outside of Mauritius,” said N. Nigam, dean of BML Munjal University’s law school. The AAR did suggest Tiger’s Mauritius entity was just a prima facie tax avoidance strategy and the “head and brain” were still in the US.

Tiger has appointed Mumbai-based Nishith Desai Associates to fight their case. Whether or not it ends up paying the 21% exit tax, this tug-of-war will increase the uncertainty over the tax treatment of investments from Mauritius and other nations that have been sheltered thus far.

Going forward, “investors would need to review their structure and the way they operate to ensure that the exit tax does not come in as a surprise and thereby impact the returns and future investments,” Rajeshree Sabnavis, founder of law firm Rajeshree Sabnavis & Associates, said.

And if the decision swings against Tiger though, the ripples could deter future foreign investors.