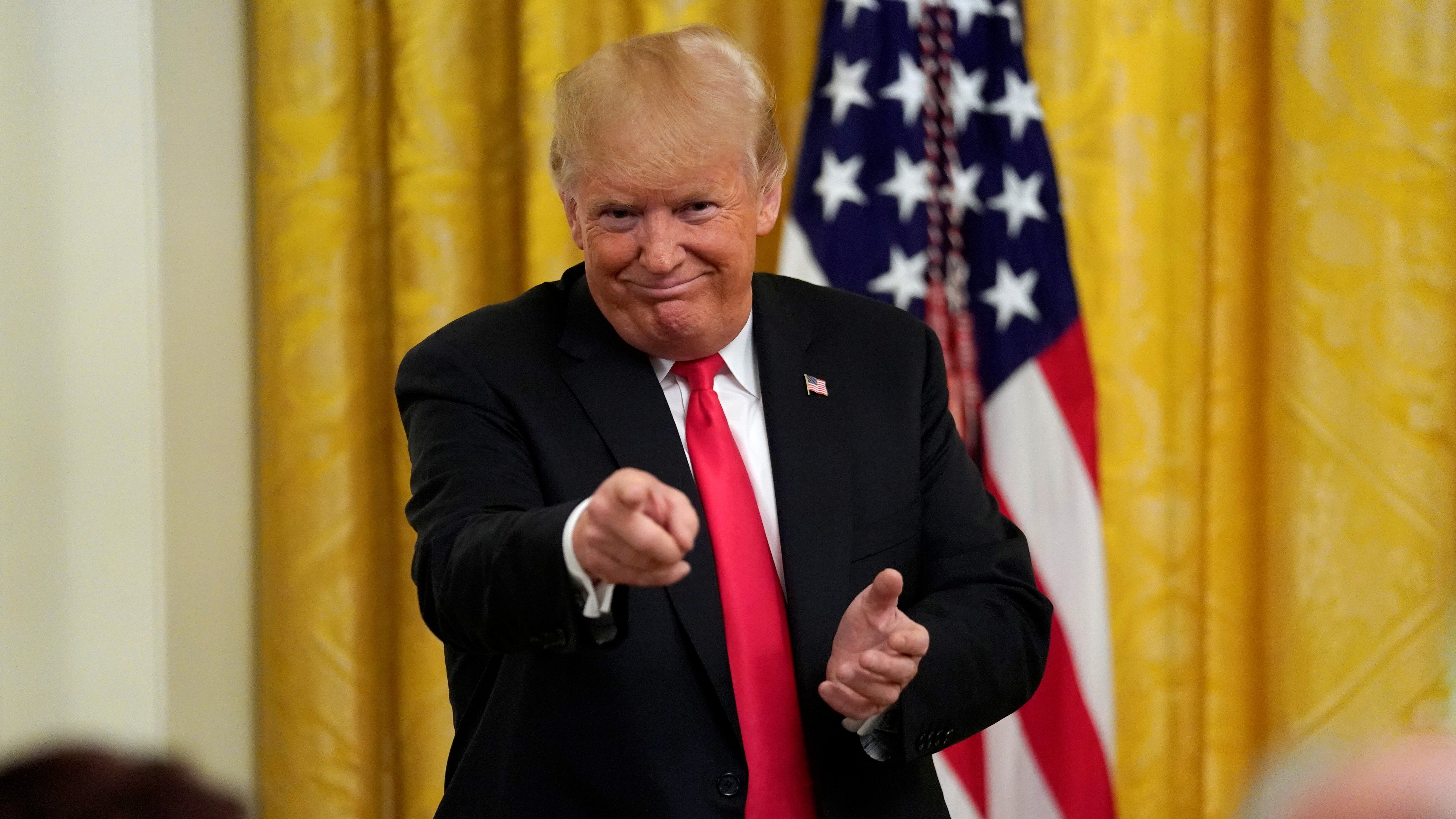 With less than two weeks left in office, the Donald Trump administration dealt another blow to H-1B aspirants.

The US Citizenship and Immigration Services (USCIS) on Jan. 7 announced a final rule modifying the H-1B visa cap selection process. As against the current randomised lottery system, the newer system will prioritise wages to protect US jobs and ensure only the creme de la creme are allocated H-1Bs, according to the notification.

“The current H-1B random selection process makes it difficult for businesses to plan their hiring, fails to leverage the program to compete for the best and brightest international workforce, and has predominately resulted in the annual influx of foreign labour placed in low-wage positions at the expense of US workers,” said USCIS deputy director for policy Joseph Edlow.

This final rule will be effective 60 days after its publication in the Federal Register, on March 9. Going by this timeline, the system would come into effect before this year’s H-1B cycle. That is, of course, unless incoming president Joe Biden suspends or rescinds it after resuming power.

“The announcement, which comes with less than two weeks left in president Donald Trump’s tenure, is the latest effort to bar the entry of immigrants to the US,” New York-based immigration attorney Neil A. Weinrib wrote in his Jan. 9 newsletter. “However, it is widely expected that the incoming Biden administration will rescind the implementation of the rule.”

To sue or not to sue

The randomised lottery was first introduced in 2008 when the USCIS first received more applications than the 85,000 visas allocated annually. The limit has been surpassed every year since 2014.

The practice has been criticised for a while now as it is believed that the random selection allows several foreign workers to get entry-level jobs and inch their American counterparts out (though there is overwhelming evidence to the contrary). A wage- and skill-based system is believed to give precedence to merit.

However, the fine print is missing from Trump’s latest rule. The modality of wage and skill assessments have either not been ironed out yet, or are being kept under wraps for now. And this uncertainty opens the rule up to legal challenges.

There are no criteria laid out for choosing between similar cases, according to Poorvi Chothani, managing partner at immigration law firm LawQuest. For instance, when choosing between a doctor and an engineer who are both equally qualified and compensated, does the healthcare worker get priority? If there are two people in the same profession at the same pay grade, does a random lottery pick between them? Is there a clear definition of skill levels laid out for all job roles and industries?

While immigration experts expect pushback, it’s not clear who will actually step up and fight.

Silicon Valley bigwigs like Google, Facebook, Microsoft, and Apple receive a sizeable proportion of H-1B talent. They’ve also been vocal against Trump’s constant crackdown. These deep-pocketed tech giants are the most well placed to take the fight to court.

However, these are also the companies paying hefty salaries so most of their employees will likely make the cut even with the new processes, experts said. It’s mostly IT workers with Indian companies who are hired in entry-level positions that will face a tough time.