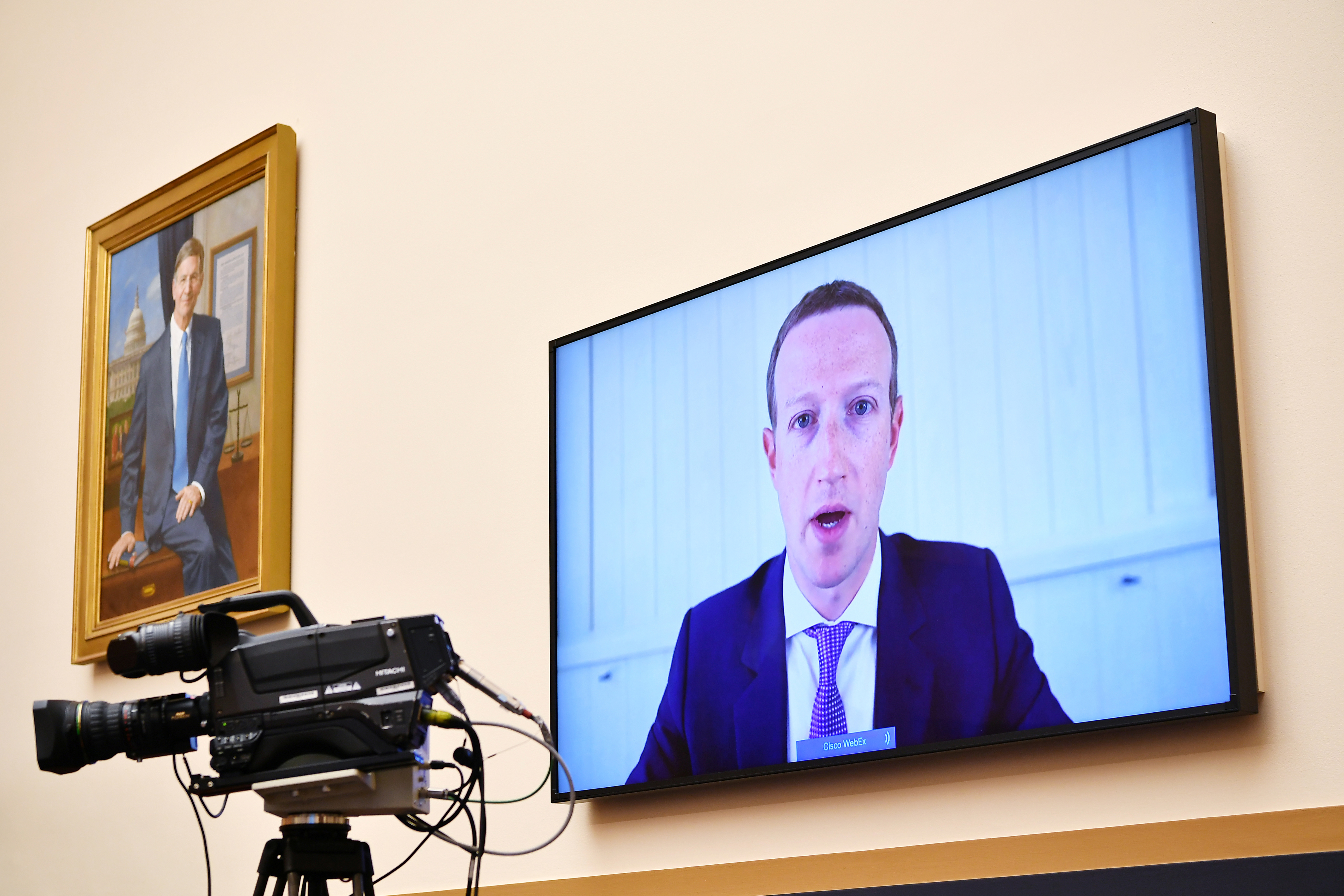 Mark Zuckerberg thinks Facebook has plenty of competition. In what market, you ask? “The space of connecting with other people is a very large space,” Zuckerberg said during Wednesday’s hearing before the US House of Representatives Antitrust subcommittee.

Sure, Facebook is a big deal in social media, this thinking goes, but what about videoconferencing, telephones, birthday cards, backyard barbecues, kickball leagues, and friends who insist on playing matchmaker? They all connect people, too, and if you add up all that activity, surely Facebook makes up a more reasonable share of the market.

Antitrust cases often depend in part on the “hypothetical monopolist test,” which helps define the relevant market to analyze. The test imagines a hypothetical company with 100% market share, and asks if it could make more money by raising its prices by 5% for a year. If the answer is no, the market is probably too narrow to consider. For example, the market for white bread would not pass the test if an increase in its price caused consumers to switch to wheat bread and therefore didn’t earn the hypothetical monopolist more money. In antitrust cases, companies try to define their markets as broadly as possible to make their market shares look smaller, but the relevant market is usually the smallest one that passes this test.

The question, then, is whether a hypothetical company that controlled 100% of the social media market could make more money by raising prices for advertisers by 5%—or, on the consumer side, perhaps by extracting 5% more data from users. The answer seems pretty clearly to be yes, which means that social media, not all manners of human connection, is a relevant market to consider when analyzing Facebook’s dominance.

Zuckerberg is not the only tech titan who sees competition in such grandiose terms. Google’s mission is to “organize the world’s information” and Netflix’s Reed Hastings has quipped that his company’s biggest competitor is sleep. Amazon’s obsession with “customer obsession” seemingly places no bounds on its activities.

Customers can benefit from this sort of thinking, but only if antitrust regulators keep it in check. In 1960, Theodore Levitt, a professor of marketing, published an article in Harvard Business Review arguing that managers were “myopic” about the businesses they were truly in. Railroad companies should think of themselves not as in the railroad business but in the transportation business, he argued. “People don’t want to buy a quarter-inch drill,” Levitt liked to say. “They want a quarter-inch hole!” It was the precursor of the user-centric design thinking that so many businesses rely on today, and it remains relevant for tech. If you’re in the social media business, it makes no sense to buy a virtual reality company. If you’re in the business of making connections over the internet, perhaps it does.

All this presumes that lawmakers and regulators are enforcing competition. If a company wants to switch from making cars to trains to serve the public’s need to get around, that’s fine if both are competitive industries. But if a railroad monopoly decides to abuse its market power to take over the automotive industry, no amount of customer focus can make that OK.

GPT-3, explained: This new language AI is uncanny, funny — and a big deal

How the pandemic is influencing robotics research