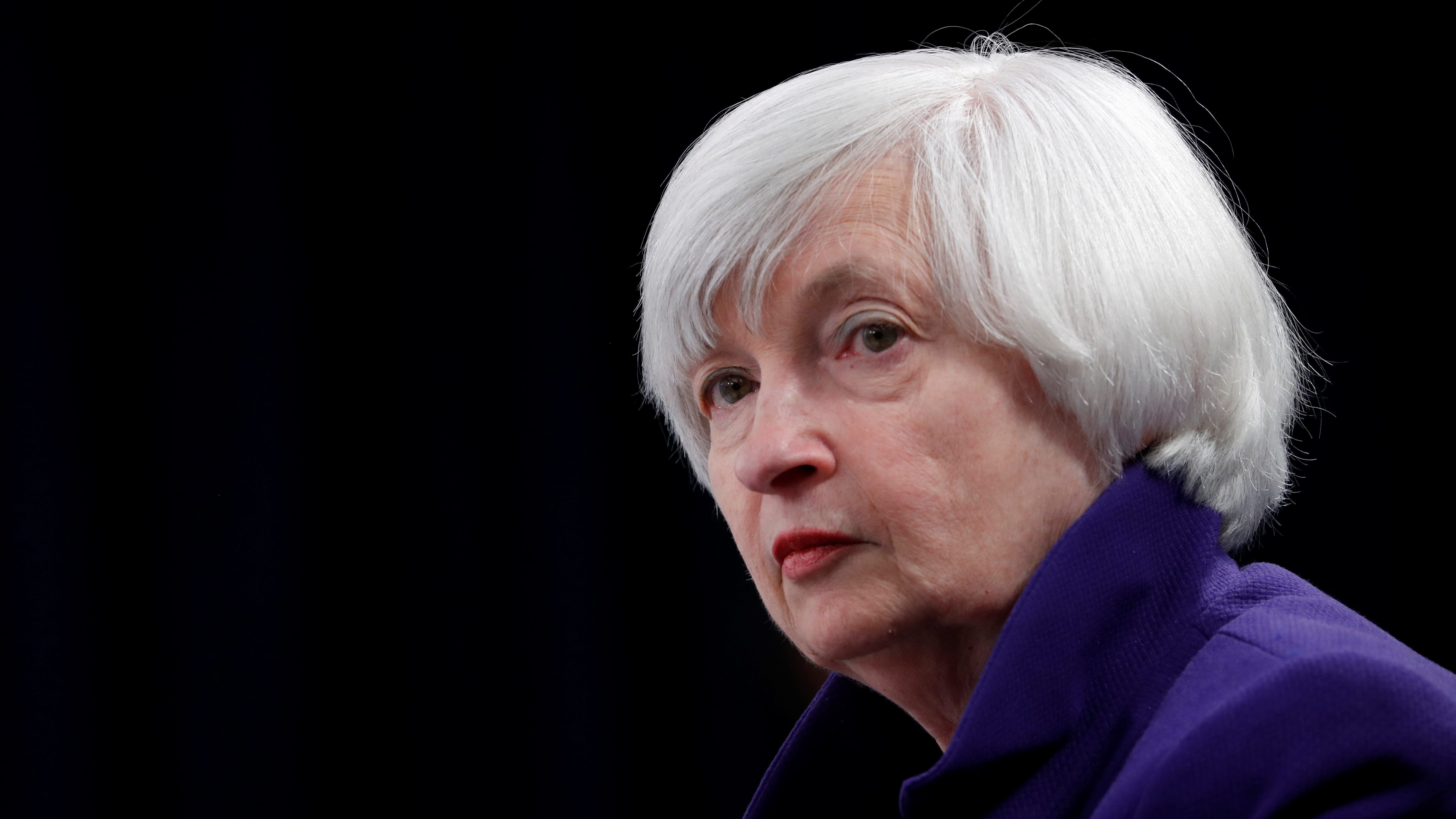 While a GOP strategist told Bloomberg News in October that Republicans planned to emphasize austerity measures under a Biden administration, Yellen’s experience at the Federal Reserve after the 2008 financial crisis, as well as her comments on inequality and recovery efforts this year, signal she has the opposite idea about spending.

If Yellen is confirmed by the US Senate, she would be in charge of the federal government’s finances and give Biden advice on fiscal, economic, trade, and tax policies, as well as lending and housing-finance rules and pandemic relief. She would be the first woman to hold the position. Biden’s intention to nominate Yellen was first reported by the Wall Street Journal.

In July, Yellen told Congress it needed to provide “substantial support” to state and local governments. She highlighted the pandemic’s double-hit to their budgets:

Her recommendations on what to do were firm and clear: give them money, and let them decide how to spend it. “To avoid the recessionary effects of major fiscal cuts by those governments, federal support should be substantial and conditions on the aid should not be overly restrictive.”

The government’s top priority should be protecting people, not the balance sheet

The deficit wasn’t a concern to her. “With interest rates extremely low and likely to remain so for some time, we do not believe that concerns about the deficit and debt should prevent the Congress from responding robustly to this emergency. The top priorities at this time should be protecting our citizens from the pandemic and pursuing a stronger and equitable economic recovery.”

The top priorities at this time should be protecting our citizens from the pandemic and pursuing a stronger and equitable economic recovery. —Janet Yellen

Yellen also spoke recently of negative consequences for the US recovery if Congress does not spend more to fight unemployment and support small businesses. “There is a huge amount of suffering out there. The economy needs the spending,” she told the Wall Street Journal in a Sept. 28 interview.

Austerity now will slow the recovery, like it did in 2008

Karen Dynan, the former US Treasury chief economist says bipartisan concerns about debt after the 2008 crisis and the decision to reduce spending hurt the country’s economic recovery. Those decisions a decade ago, she told the New York Times, “really prolonged the period of weakness after the great recession.”

It’s a view that Yellen also holds. “This is not a good time to have fiscal policy switch from being accommodative to creating a drag,” Yellen told the Journal in October. “That’s what happened [last decade], and it retarded the recovery.”