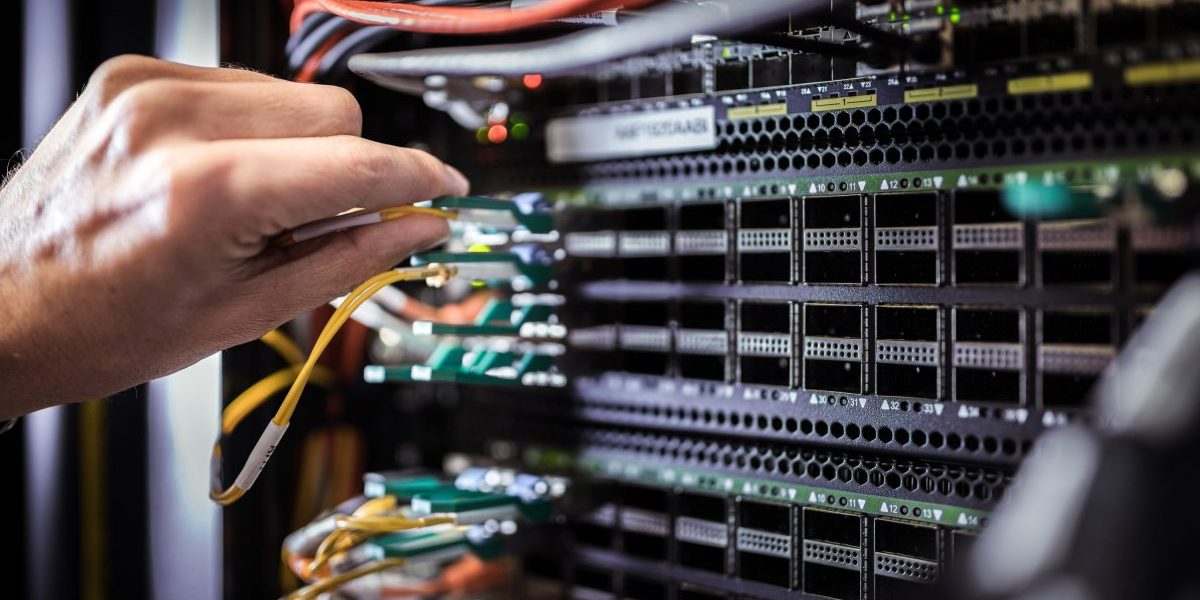 With digital transformation taking on greater urgency, enterprises looking for ways to accelerate their plans often encounter roadblocks in terms of cumbersome and expensive networking costs. Now an Israeli startup working with telecommunications providers is hoping to solve that problem with software that eliminates the need for much of the traditional hardware.

DriveNets announced today that it has raised $208 million to send its valuation over $1 billion. D1 Capital Partners led the round of funding which also included money from new investor Atreides Management along with previous investors such as Bessemer Venture Partners and Pitango. The funding comes about two years after DriveNets raised $110 million.

According to DriveNets CEO and cofounder Ido Susan, telco providers that adopt DriveNets’ software are able to offer better economics to enterprise users who can then deploy new services for less money.

“Once you have shared resources, once you have everything on top of that solution, it’s reducing cost per bit,” Susan said. “It’s monetizing much better your investment. And it speeds up innovation.”

Founded in 2016 by Susan and cofounder Hillel Kobrinsky, the company’s mission is to bring the same kind of disruption to networking that was occurring in other sectors such as storage. Network traffic was already soaring, and projections indicate that will it will continue to accelerate with the move to larger video formats and greater mobility and now the virtualization being imposed by the pandemic.

“Industries like compute and storage had already moved to be software,” Susan said. “In order to support the scale and the demand of the traffic. But networking still has a hardware solution. And I think this is a bottleneck.”

This is constantly forcing telecommunications providers to deploy more equipment to handle surges in use. And enterprises must do the same to expand or roll out new services. DriveNets sells what it calls its Network Cloud software to those telcos who then provide it as a service to large customers.

While DriveNets has announced AT&T as a major customer, it is working with dozens of other providers, Susan said. DriveNets software allows these providers to run traffic from many customers over the same infrastructure while allowing the software to guide the traffic. Telcos like the service because they can increase network capacity without installing large amounts of new hardware.

“It’s a shared resource and packets coming from the end-user going on the same infrastructure with the software doing the separation,” Susan said. The system can still retain strong privacy and security so that it’s viable even for larger financial institutions or other companies handling particularly sensitive data.

The company plans to use the latest funding to continue product development while hiring employees to keep up with demand and moving into new territories.