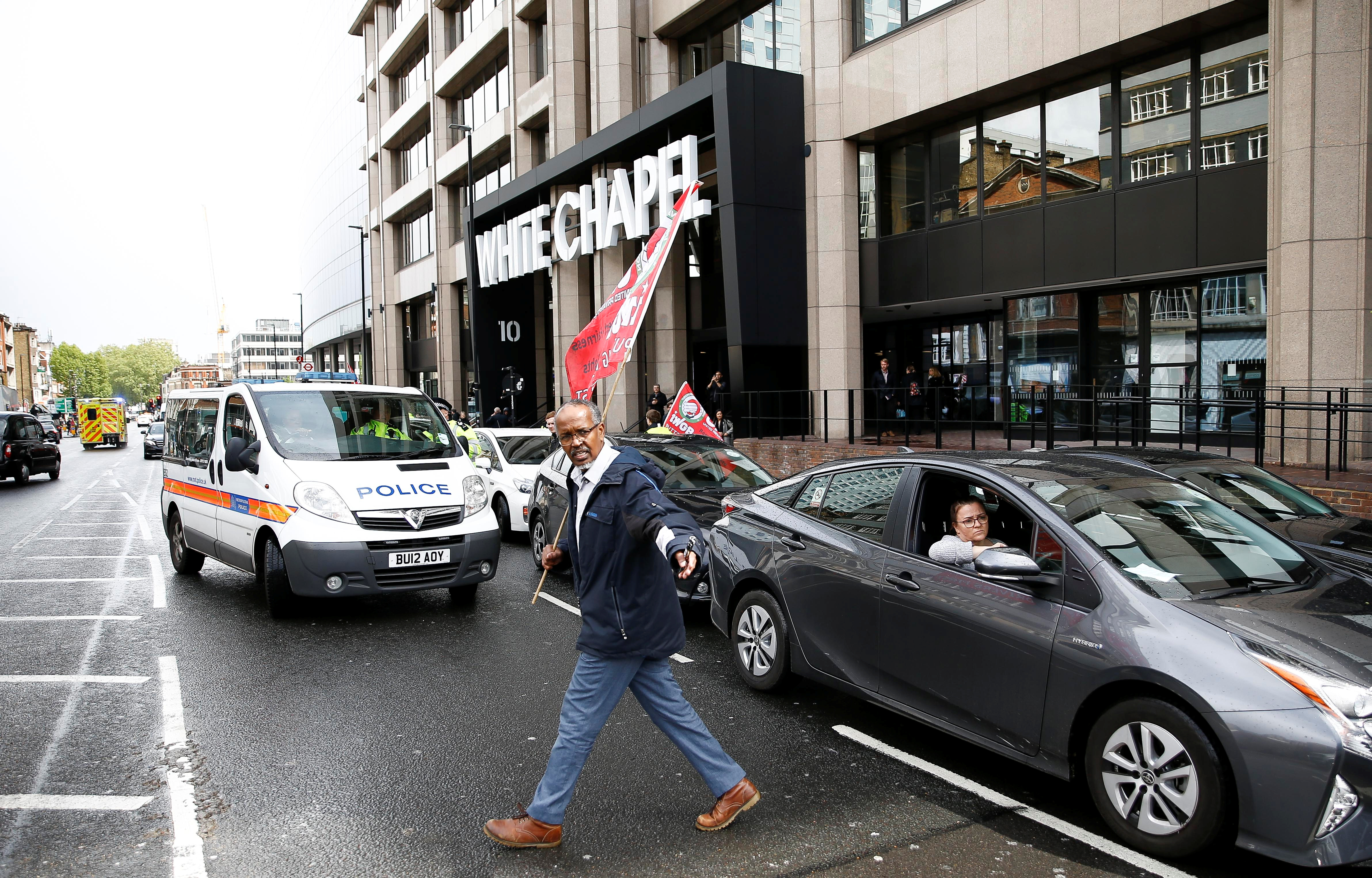 Last week, Uber recognized a union of its own drivers in the UK.

Up to 70,000 drivers in the UK will now have access to collective bargaining rights. Drivers will not be automatically enrolled in the union, and Uber will not engage in collective bargaining over earnings, reported the Financial Times, but the union will negotiate for holiday pay, pensions and a minimum wage. Uber’s food delivery workers are also not included in this ruling, which follows a UK Supreme Court decision that Uber drivers are workers, not independent contractors.

The recent move will give more strength to the global movement to organize so-called gig workers, as companies like Uber and Deliveroo face growing pressure from regulators. Uber has struck collective bargaining rights for food delivery couriers in Italy and Uber Eats couriers in Japan formed a union in 2019. Last year, Foodora workers in Ontario won the rights to unionize. Workers tend to mobilize in areas where legislation is more progressive or where there’s already high union density.

But in the US, where the major gig companies are headquartered, unionizing efforts have been less fruitful.

Instead, drivers in the US are coming together in other ways to push back against gig companies. Instead of forming unions, they’re looking for more immediate action by banding together to circumvent the platforms’ algorithms.

Workers have long tried to outwit the gig platforms, with strategies such as using apps from multiple companies. Now, an increasingly popular tactic is declining cheap rides or orders to boost pay.

In October 2019, two DoorDash drivers started a #DeclineNow Facebook group urging members to reject any delivery that doesn’t pay a minimum of $7, Bloomberg reported. The group now has at least 32,000 members.

Willy Solis, a gig worker based in Denton, Texas and who is part of the group, has taken it a step further. Since March, he has been using third-party apps to automatically decline cheap fares, once declining 122 orders in a day. Solis, who drives about 35 hours a week, sets the minimum pay, before tips, on the third-party apps at $6 an hour. Solis says he has seen his average earnings increase 45% to 55% each day after using this tactic.

“To better economic conditions is to decline orders,” he told Quartz.  “The orders we get—the large majority is way below minimum wage and would result in non-sustainable living wage if we accepted all those orders.”

Solis says the DoorDash movement has inspired other gig platform workers. In the Facebook group Instacart Shoppers, with over 17,000 members, a post this week reminded drivers not to accept low-paying batches.

Declining rides is “growing in its movement [and is] more effective than trying to unionize at this time,” says Solis. Declining riders also gives drivers more control over what orders they want to pursue.

Unionization efforts in the US have been slow to gain traction. In New York, Uber and Lyft are working with labor unions to develop legislation that would give gig workers a path to unionization, while keeping workers classified as independent contractors. Labor advocates say it could carve the gig companies out of the labor movement’s biggest goal, which is to get Congress to enact the Protect the Rights to Organize (PRO) Act, a bill that would extend federal bargaining rights to app-based workers.

While the decline movement is gaining momentum, it’s not clear how sustainable it is. For a single driver, it’s possible to get the app to work your way, but harder to sustain for larger numbers, says Allon Gad, a Wharton professor who has studied gig platform data. Workers may hack the platforms’ algorithms and will be successful for some time but eventually the platform will discover the hole and patch it, he says. Drivers will also take on the jobs that others refuse.

The immediate action of declining rides to get more pay could also help workers organize in the long run toward collective action, if the movement can be sustained.

“Unionization is just one of many pathways that can lead us there,” Solis says, adding the long-term goal for gig workers is to receive more equitable base compensation and basic protections.