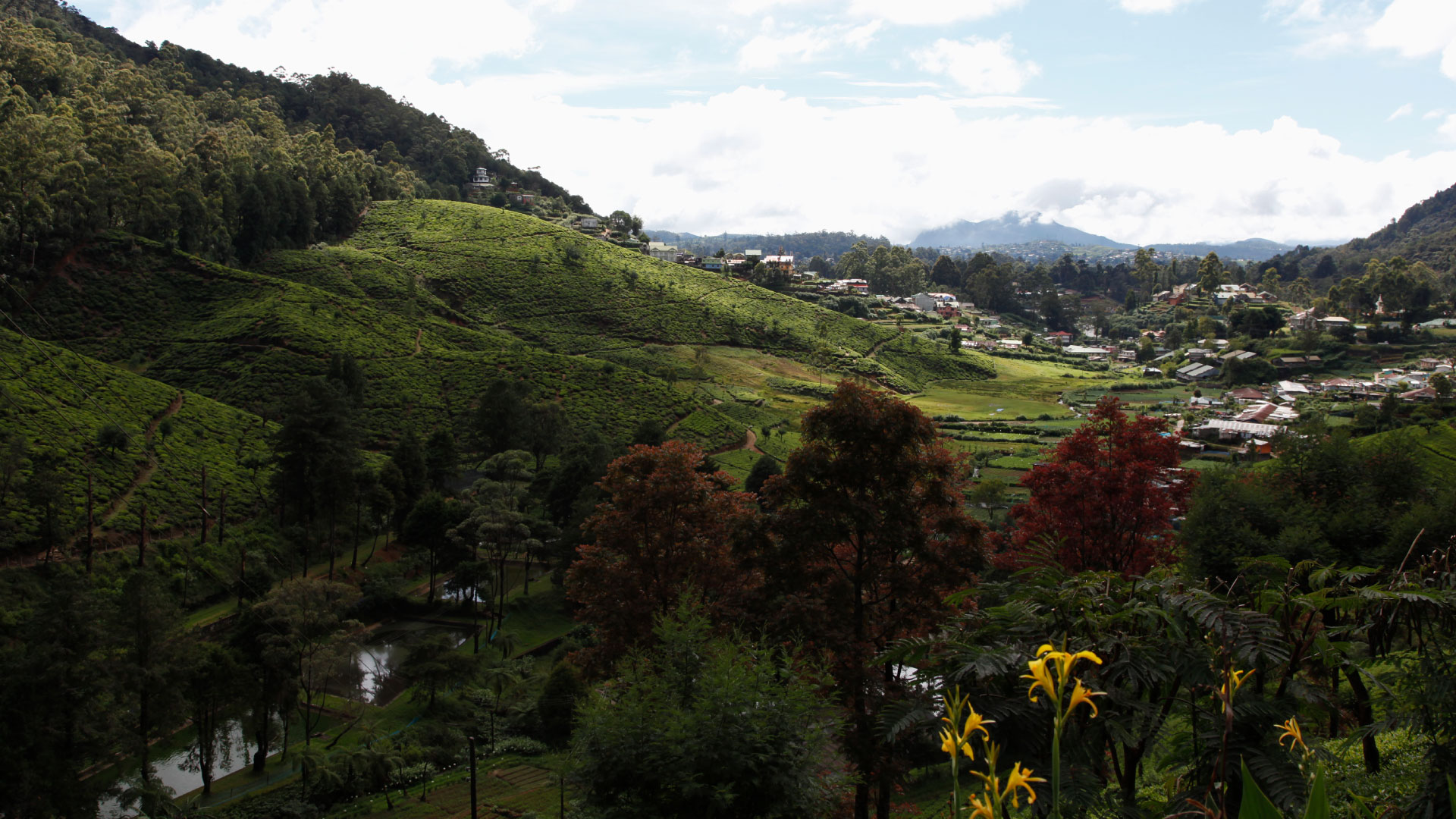 In pursuit of becoming the world’s first 100% organic food producer, Sri Lanka now finds itself in an economic crisis exacerbated by the pandemic, inflation, and hoarding of essential food items.

In April, the country enacted a sweeping, immediate ban of chemical fertilizers along with other imports like palm oil⁠. The actions were imposed on farmers with no knowledge of how to transition to organic farming. Switching to organic farming is not an overnight process, but takes at least two years to complete in order to rebuild the soil and reach a point where it can produce comparable crop yields. Almost two-thirds of farmers surveyed in Sri Lanka said they were supportive of the organic vision, but felt it would require more than a year for them to make the transition.

The new rule is having far-reaching consequences for the Sri Lankan economy. Sri Lanka’s biggest export is tea, and 89% of its tea and rubber plantations relied on chemical fertilizers. Tea plantation owners are now predicting their crops could fail as soon as October. Export prices on tea from Sri Lanka have been falling since 2017, and shortages would further threaten the island-state’s economy. The country’s Tea Factory Owners Association also predicts that tea crop failures would prompt widespread unemployment among the more than 3 million people who pick tea leaves.

Sri Lankan farmers predict that their rice harvests will suffer in the wake of the switch, potentially compounding the country’s current struggles with food supplies. The Sri Lankan government already announced in early September plans to combat food shortages by setting price controls on staples like rice and impose new laws aimed to curb hoarding. The shortages were a result of import restrictions the government enacted because it was running out of foreign exchange reserves.

In July, Sri Lanka’s reserves of foreign currency dropped from $4 billion to $2.8 billion—$1 billion of which was used to make payments on its debt. Medical supplies as well as staple foods are now in short supply.

Sri Lanka’s current situation is a reminder of just how costly the transition to organic farming can be. That’s not to say organic farming is a bad idea. On an environmental level, it’s linked with better soil quality, greater biodiversity, and uses less energy than conventional crops. Research suggests organic farming is better for humans, too: One meta-analysis of 343 peer-reviewed studies, published in 2014, found that organic crops have significantly more antioxidants and fewer pesticide residues compared to conventional crops.

But because organic crops often yield less sellable food (at least at first) shifts have to be carefully planned and managed—particularly at a national scale.