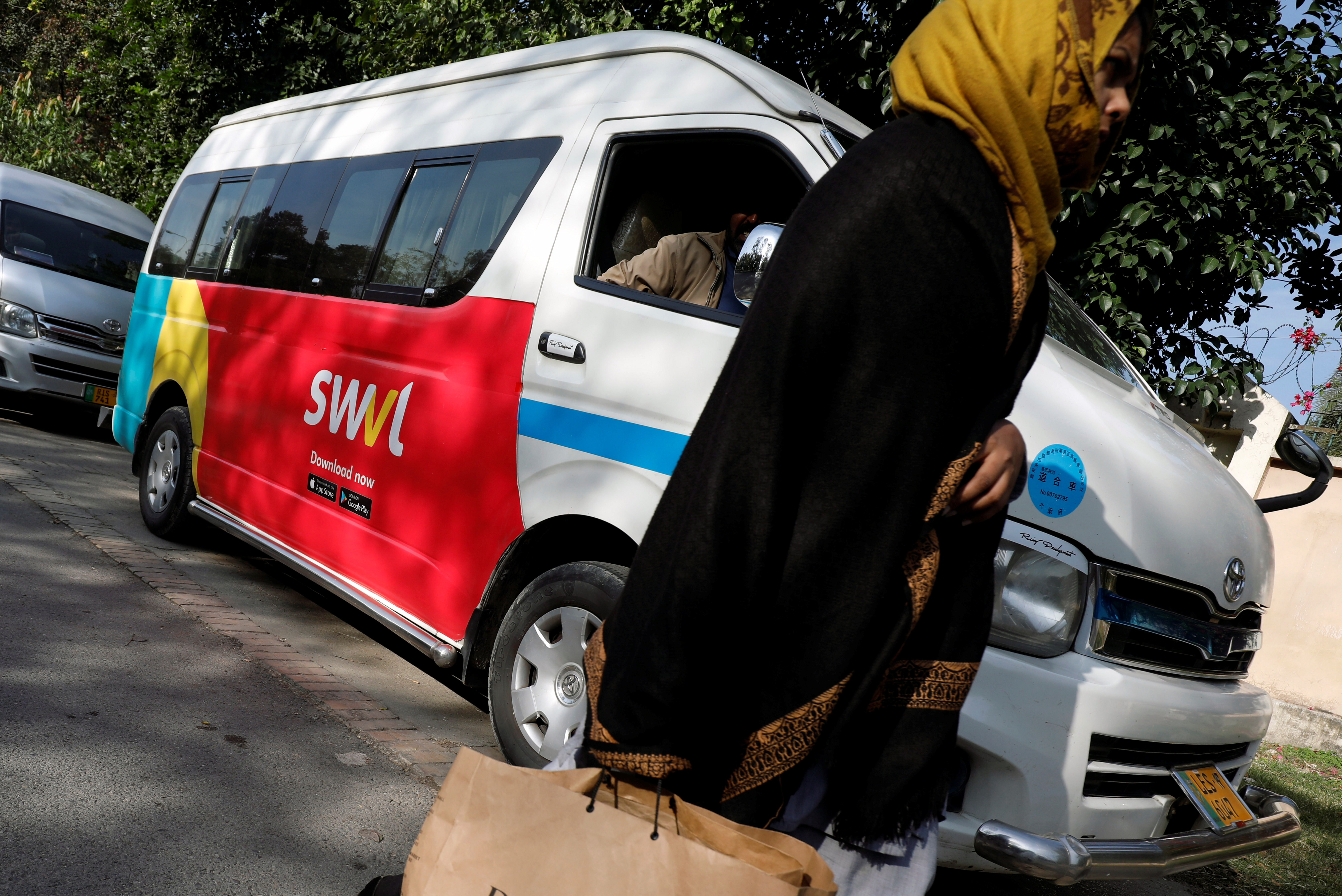 From e-commerce to edtech and fintech, Egypt’s start-ups are emerging as the preferred destination for global and regional investment, threatening to overtake South Africa, Kenya, and Nigeria.

Just in the month of June, Egypt’s start-ups are close to surpassing the $190 million they raised in 2020. Cairo based digital trucking marketplace start-up Trella closed a $42 million funding round for expansion of its services into the Middle East, North Africa, Afghanistan, and Pakistan. The round was led by Maersk Growth and Saudi Arabian venture capital company, Raed Ventures. Edtech iSchool attracted $160,000 from Edventures. There was also the acquisition of Tareeqi, an Egyptian start-up that develops transportation-tracking software by an Omani  Internet of Things (IoT) company, eMusharif, for an undisclosed amount.

All these funding deals were in addition to the National Bank of Egypt securing $100 million from the European Bank for Reconstruction and Development (EBRD) to help small and medium size companies in the country make improvements in the areas of  energy efficiency, climate change mitigation, and adaptation. These investments make Egypt even more attractive as an investment destination as South Africa and Nigeria struggle with power outages, a possible deterrent to some investors.

Funds from a diverse range of investors are flowing into Egypt

And there is every indication that the country’s attractiveness for venture financing is set to keep rising as bigger sovereign investors commit funding to development projects in the country. France recently committed to providing Egypt with €1.8 billion ($2.1 billion) in financing to support a range of development projects in the country that include upgrading Cairo’s metro system, as well as power generation and water management.

In a statement to Quartz, Rahul Shah, the head of financial equity research at Tellimer—an emerging markets investment insights company—said there is likely to be even more investor interest into African tech start-ups moving forward. “Elevated valuations in other markets are forcing international investors to take a closer look at African start-ups, where the risk-reward profile looks much more compelling. Key hurdles include international investors’ limited local knowledge, the small scale of the continent’s tech hubs, and poor infrastructure.”

In September, president Abdel Fattah Al-Sisi’s government passed a new law governing the central bank, with provisions allowing it to give out banking licenses to fintech and digital commerce firms. In an interview with Reuters, Mohamed Essam—a fintech specialist—said, “We believe that within the next few months or couple of years we will see a big bang in fintech.”

Investors have been favoring Egypt more and more. The fintech and e-commerce licenses, as well as the prioritization of the tech and startup sector under Egypt’s National Structural Reform Program 2021-2024 have contributed to the country’s position as a fast rising hub for start-up investment.

Egypt is reaping rewards of investments made to support startup sector

At an event to drum up support for young innovators in the country this week, Elena Panova, UN Resident Coordinator for Egypt, said that together with the UNDP, the development agency “supported the establishment of 233 tech startups, providing support to 247 tech tech MSMEs at various stages of growth” in Egypt in 2020 alone.

By the end of the first quarter, there were already indications that 2021 was going to be a great year for start-ups in Egypt. During that period, 34 Egyptian startups raised about $22 million, doubling up on the amount of investment inked in the 2020 fourth quarter period by 24 startups. The launch of new venture capital funds in Egypt after Sawari Ventures closed its $71 million fund and Algebra Ventures, launched its second fund targeting $90 million,will likely add a big contribution to the total venture capital investment for start-ups by the end of the year.

“Government policies should signal this sector as a priority area of investment. More national and international financing should target this promising sector in Egypt,” noted Panova.