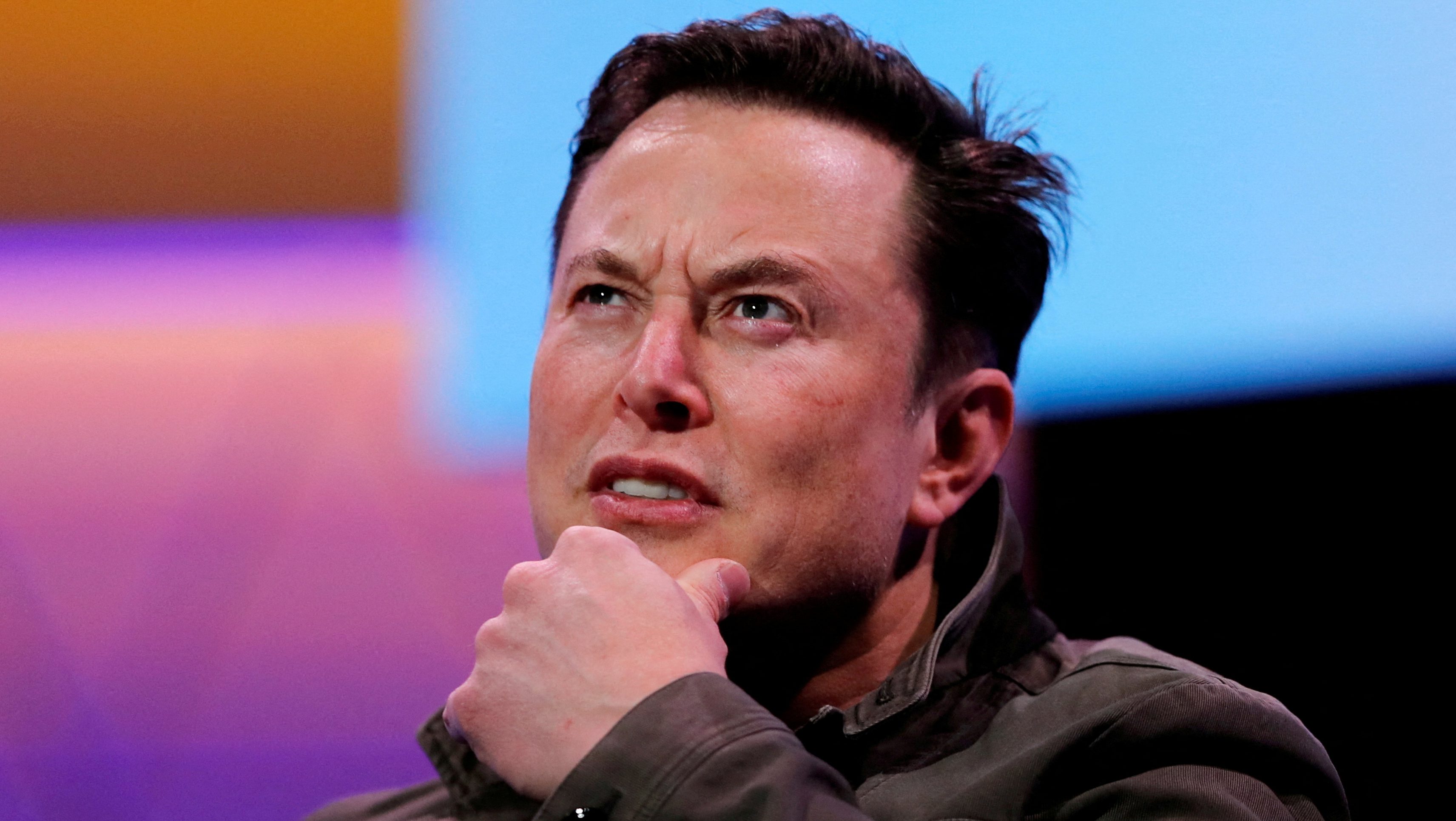 Elon Musk recently disclosed a 9.2% stake in Twitter, making the Tesla and SpaceX CEO the social media platform’s largest shareholder. Musk’s stake was celebrated by Twitter’s top brass, who soon offered him a board seat. But on April 10, Twitter CEO Parag Agrawal shared that Musk declined the offer.

Twitter’s board seat, naturally, came with strings attached: Accepting would have made Musk a company insider by US regulatory standards, and involved additional limits on how he could trade stock and speak publicly about Twitter. Taking the board seat would have also meant pledging not to buy more than 14.9% of Twitter’s stock while serving in the role, or for 90 days afterward. The company’s offer was not only a peace offering, but a way to rein in the impulsive Musk, who has a penchant for making crude jokes, posting memes, and trolling people on Twitter.

In that sense, you might say Musk’s decision is entirely in character. Elon Musk doesn’t want to own Twitter, control it, or exert ideological influence over the company’s content moderation policies. He simply wants to tweet on and about his favorite website, with minimal input from a “Twitter sitter,” from Twitter executives, or from the US Securities and Exchange Commission (SEC).

Elon Musk vs. the SEC

Musk has long been at war with the SEC over his tweets. The Tesla CEO has, on numerous occasions, tweeted statements that led the agency to halt trading on Tesla stock. And in 2018, the SEC sued Musk over a tweet that falsely indicated he had secured funding to take Tesla private.

In the resulting settlement, Musk agreed to pay a fine and step down as Tesla chairman for three years. He also agreed to the “Twitter sitter,” a lawyer who purportedly reviews all of Musk’s tweets about Tesla before he posts them. In a 2018 interview with 60 Minutes, Musk said he has no respect for the SEC and  that no lawyers ever review his tweets; he’s now suing the SEC to remove the Twitter sitter from the settlement agreement.

In acquiring his stake in Twitter, Musk may have also run afoul of securities law: He was two weeks delinquent in disclosing the investment, per SEC rules, and filed as a passive investor, which suggests no interest in influencing the company. Musk then spent the week tweeting on and off about all the ways Twitter might change. He has advocated for an edit button, changing the price of Twitter’s subscription product, removing ads from the platform, and—because he cannot help himself from making dumb jokes—deleting the ‘w’ from the name Twitter.

In the hours after Agrawal announced that Musk would not join Twitter’s board, the eccentric billionaire deleted many of his recent tweets about the social media platform. But it seems clear that accepting the board seat would have jeopardized what matters most to Musk—trolling everyone on Twitter via Twitter, including its executives.

As a board member, Musk would have had access to confidential information, which would likely be subject to Regulation Fair Disclosure (Reg FD), the same regulation that has restricted his Tesla tweeting, according to Adam Pritchard, a securities law professor at University of Michigan Law School.

The board seat would have also put a bigger SEC target on Musk, who at this point can’t buy more Twitter stock without tripping an additional regulatory wire. The SEC considers anyone with 10% equity in a company an “insider,” who has to adhere to stringent rules about buying and selling new stock.

It’s clear that Musk isn’t yet willing to make those trade-offs. As Pritchard notes, “as far as tweeting, he is free to do what he wants if he is not on the board.”

XeroLinux could be the most beautiful Linux desktop on the market