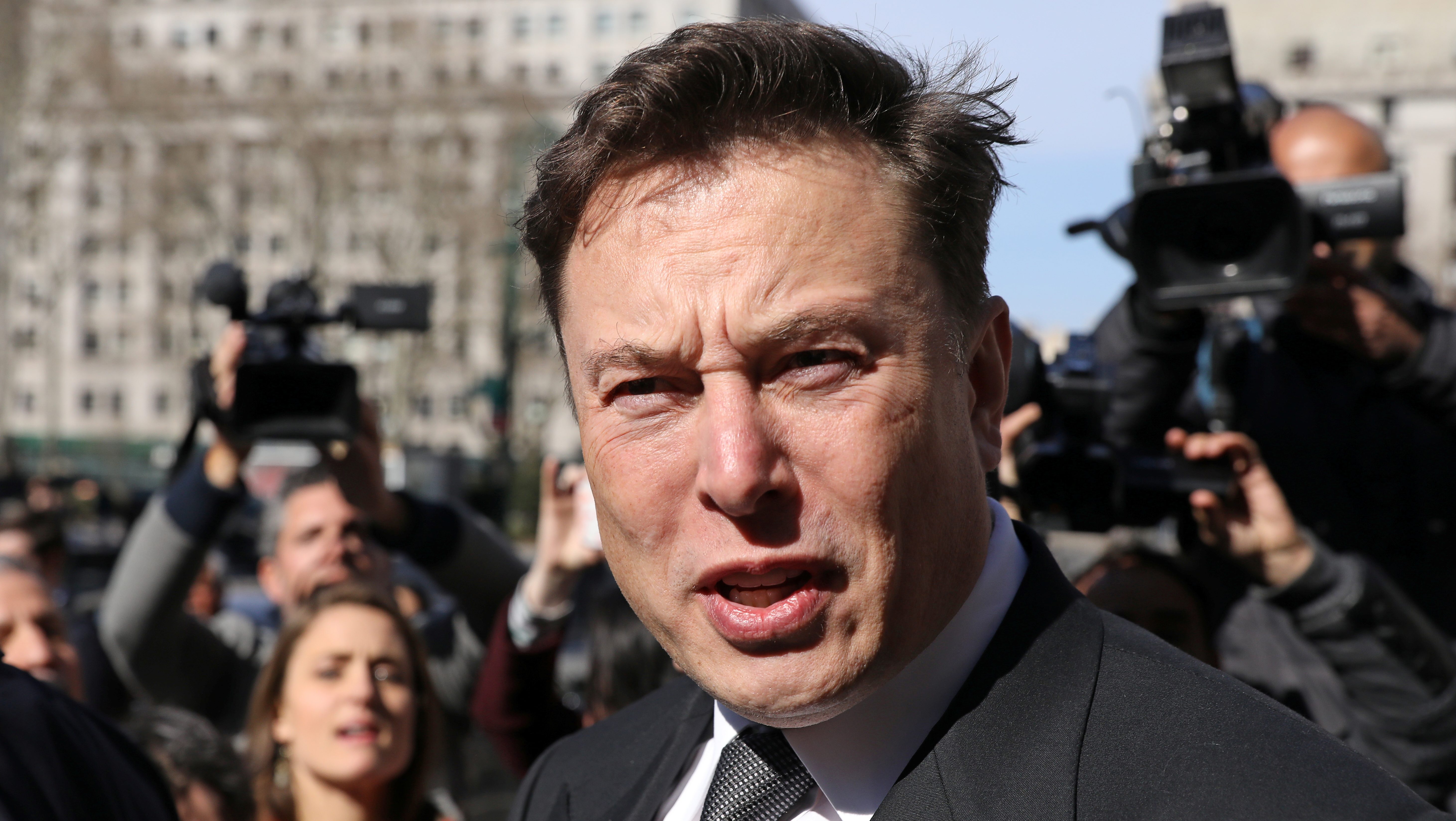 Elon Musk runs multiple billion-dollar companies: Tesla, SpaceX, and The Boring Company. But his favorite activity seems to be tweeting.

Musk’s tweeting has gotten him in trouble with the public (see: boob jokes about Titter and T.I.T.S.), with fellow Twitter users (he was unsuccessfully sued by a British cave diver for defamation after calling him a pedophile), and with the US Securities and Exchange Commission (or SEC, which sued him for fraud).

The First Amendment protects US citizens from government censorship (“Congress shall make no law… abridging the freedom of speech”). But Musk is obsessed with the idea that Twitter, which he considers the “de facto public square,” is a censorious corporate entity that infringes on the perceived right of individuals to tweet.

To be clear, no one has a legal right to tweet—that is, to post on Twitter, a platform owned by a private company. And Elon Musk is no pro-speech absolutist. He reportedly fires Tesla employees who disagree with him and recently fired an employee who posted a candid review of Tesla’s autonomous driving system on his YouTube channel. Musk’s interest in taking over Twitter has more to do with exerting control over his favorite playground than it does with promoting free speech.

But Twitter has led the social media industry in content moderation efforts, which is perhaps why Musk is so focused on eliminating them. In the past few years, Twitter started fact-checking, labeling, and restricting misinformation shared on the platform by world leaders like former US president Donald Trump (who was later banned from Twitter). It also banned political ads, began labeling deepfakes and other manipulated media, and added protections for election and covid-related misinformation. At the beginning of the Ukraine war, Twitter started labeling Russian state media. Walking back any those efforts would unquestionably bring more hate, misinformation, propaganda, harassment, and spam back on the platform.

Free speech as defined by First Amendment isn’t irrelevant when it comes to Twitter. It means that the government generally cannot stop someone from tweeting, and that Twitter itself has rights. The government cannot force the site to kick off or maintain any user’s account.

Some social media networks have launched on the promise of promoting “free speech” in a way Twitter doesn’t—Gab, Parler, GETTR, and Trump’s Truth Social among them—but even these sites have policies that could result in a user being banned. Surely even a Musk-controlled Twitter would need to make similar content decisions.

What’s ironic about Musk’s ire towards Twitter over free speech is that he has never been dinged by the company’s trust and safety team, which is in charge of content moderation. The only restrictions Musk has faced on what he can tweet and when came from the SEC.

While the government can’t silence regular users on Twitter, US securities law does have rules about what executives and board members of large public companies can say in public. An insider’s tweet can move markets. That’s why a 2018 tweet from Musk—“Am considering taking Tesla private at $420. Funding secured.”—ruffled regulators’ feathers.

The SEC sued Musk for securities fraud, alleging his tweet was “misleading” and caused a “significant market disruption.” Musk settled the charges, agreed to step down as Tesla’s chairman, and was issued a “Twitter sitter” to monitor his tweets about Tesla before they were posted. Musk recently sued to remove the sitter, arguing that it infringes on his First Amendment rights.

In other words, if Musk has gripes about free speech, they’re with the SEC and not the company he’s trying to acquire.