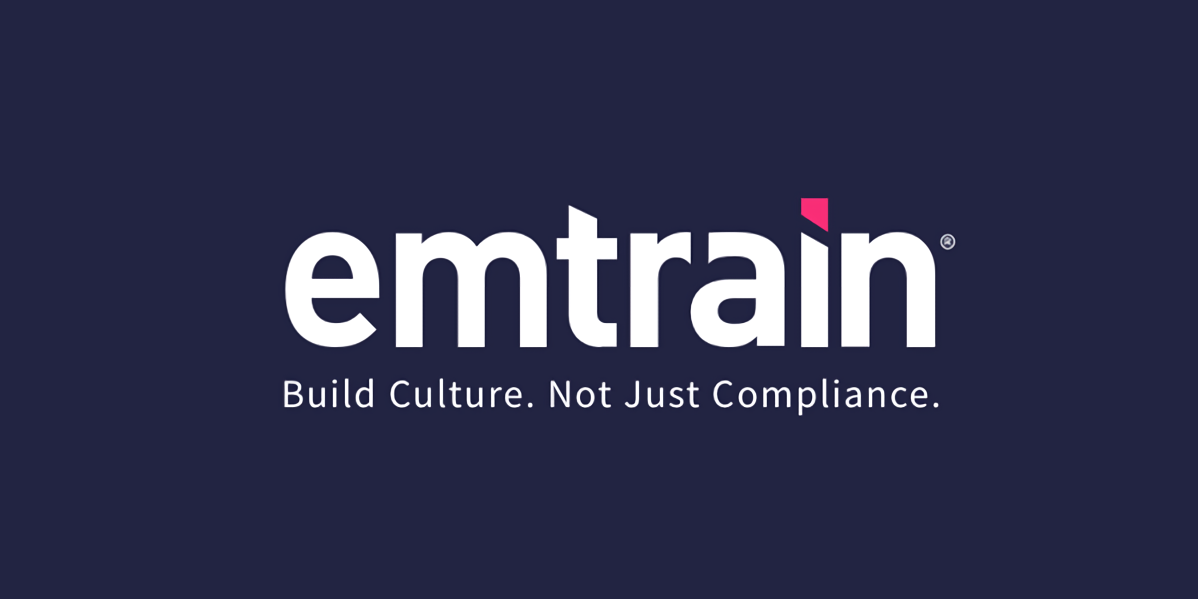 Emtrain, a startup providing online education and guidance on human resources and compliance topics, today announced it raised $10 million at a $40 million valuation. CEO Janine Yancey said that the funding will enable the company to expand its platform, which leverages big data analytics to show customers where employee behavioral problems exist and how to rectify them.

Platforms like Emtrain could help to shine a spotlight on workplace abuse and harassment, which surveys show is systemic — particularly in male-dominated, service-based, and low-wage industries. The U.S. Equal Employment Opportunity Commission estimates that 75% of workplace issues go unreported, and that anywhere from 25% to 85% of women say they’ve experienced some form of harassment.

Cofounder Nick Buskirk and Yancey, a former employment lawyer who represented tech companies in San Francisco, were inspired to found Emtrain after growing frustrated at the limitations of the legal system to solve workplace problems. It began as an outgrowth of training sessions Yancey was providing to inform and educate employees, and soon evolved into online resources and workshops on workplace topics.

Emtrain — which counts among its over 300 customers Dolby, LiveNation, Netflix, Yelp, BuzzFeed, and The New York Times — offers a platform called Emtrain.ai that performs on-demand monitoring of workplace cultural elements, diagnosing various issues and benchmarking those issues against a global moving average. It works with existing learning and human resource systems, collecting and applying models to responses from employees about indicators that correlate with a higher risk for bad outcomes, including power dynamics, sexual harassment, in-group/out-group dynamics, poor ethics, and unconscious biases.

Emtrain.ai can reveal the share of employees who have seen empathy in colleagues, who left a company because of a conflict, and who feel they can be their authentic selves at work, for instance. In addition, it categorizes conduct on a spectrum Emtrain developed, the Workplace Color Spectrum, from green (consciously shifting perspective) to red (negatively affecting and making the workplace toxic).

Beyond surveying and modeling, Emtrain offers tools managers can use to customize programs and lessons that address workplace challenges, drawing on a preloaded library of checklists, videos, templates, and more. Managers can construct a learning experience for one group or multiple teams and schedule those experiences to recur at predefined times.

To date, Emtrain claims it’s collected over 8 million employee responses. According to Yancey, the company’s first report — the Emtrain 2020 Workplace Culture Report, which reflects 2.5 million data points from 40,000 employees — shows that only 17% of employees don’t typically report problems at their jobs.

“Our changing demographics, social norms, and current tough business climate require a better solution to educate employees of their rights and responsibilities and how to be a culture leader while informing employers where they need to focus their time and attention to support a healthy culture,” Yancey added. “U.S. organizations spend about $5 billion a year on harassment prevention training. And yet, harassment, bias and discrimination persist generation after generation and neither employers nor employees have figured out how to stop it. It’s our mission with Emtrain to help solve those issues in addition to simply helping companies meet their mandated compliance training requirements.”

Emtrain has 42 employees, currently. Yancey expects that annual recurring revenue — which grew 80% in the last two years — will grow 25% to 30% by the end of this year, with plans for larger growth in 2021. In the near term, Emtrain hopes to hire 5-6 employees across sales, product, and customer success departments.

Education Growth Partners led the series A financing round in Emtrain, which was complemented by $2 million in debt financing from Signature Bank. It brings the 14-year-old San Francisco-based startup’s total raised to $12 million.