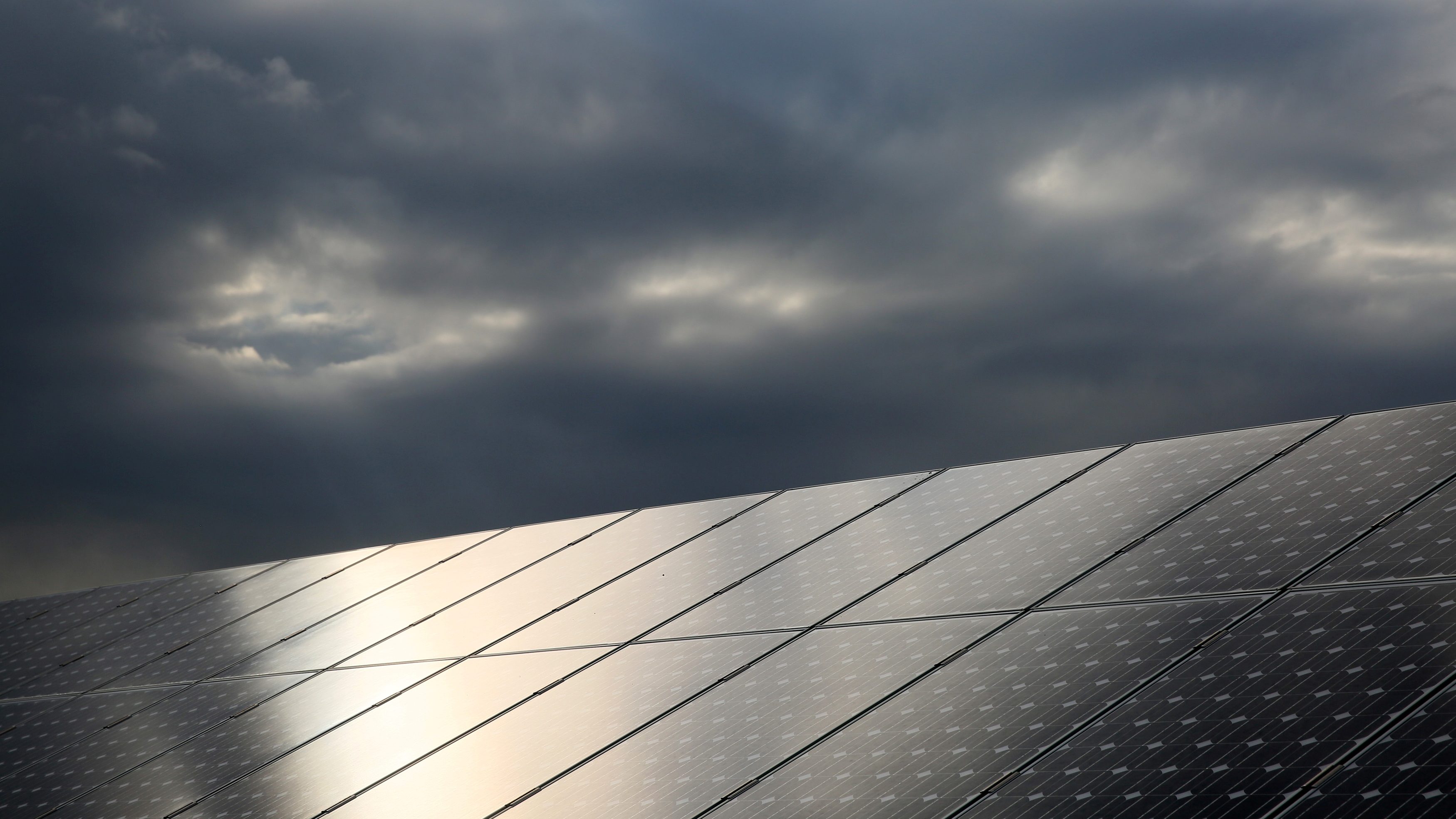 In just two years, Tariq Fancy went from being one of ESG investing’s most powerful champions to its harshest and most outspoken critic.

In a three-part tome released on Medium last month, the former BlackRock chief investment officer called the ESG label—a catch-all for products that promise to tackle environmental, social, and corporate governance issues—a “dangerous placebo” that obscures the urgent need for government regulation to spur a transition into clean energy.

But given the challenges of rolling out such regulation—from political gridlock to lack of international cooperation—the private sector must play a role in curbing carbon emissions.

At a time when private capital is finally pouring into climate innovation, Fancy’s account is best read not as a blanket disavowal of private-sector climate action, but as a to-do list of what needs to be overhauled.

ESG is not well defined or measured

The first issue Fancy flags is the lack of standardized metrics to define “sustainable,” “green,” or “ESG” investments. While there are some standards out there, many are voluntary and hazy. Often, they fail to make a clear distinction between efforts that actively curb emissions and those that merely shield companies from climate change—Fancy likens the latter to a neighbor purchasing wildfire insurance for their home, instead of preventing a fire from happening in the first place.

But clearer standards are starting to emerge. The EU’s new Sustainable Finance Disclosure Regulation requires all EU asset managers to publicly disclose both climate risks to financial performance and any “adverse impacts” their investments may have on environmental or social factors—regardless of whether they claim these investments are green or sustainable. Funds that are marketed as sustainable will face additional disclosure requirements.

Meanwhile, in the US, the Securities and Exchange Commission (SEC) has established a task force to target misleading ESG claims and develop clearer legal standards. It has also launched a probe into Deutsche Bank’s allegedly overstated sustainable investing practices following a fired executive’s public criticism—just the sort of intervention Fancy calls for.

In the private sector, others are working to improve ESG metrics. YourStake, a Brooklyn-based startup, makes software that allows financial advisors and their clients to interact with ESG data directly and derive more intuitive meaning from them, like how many asthma attacks a particular company is responsible for.

It’s not yet clear whether these efforts will succeed in parsing the impactful from the self-serving, but they’re a necessary start.

Because of the loose standards, many ESG vehicles allow governments and companies to label themselves “green” without really changing how they operate, Fancy explains. For example, the rapidly-growing carbon offset market (worth $300 million today and projected to hit $100 billion by 2030) is plagued by cases like the new airport in Sydney, Australia, which was “offset” using land already earmarked for conservation.

With climate impact as their focus, however, some nonprofits and financial managers are working to reallocate capital in ways that enable conservation that couldn’t happen otherwise. One is Blue Forest’s new Forest Resilience Bond, whose proceeds would go towards forest restoration and wildfire prevention that local governments can’t afford to do all at once. The idea is to speed up that work, leading to fewer forest fires in the future and savings for the communities. Investors would only get paid if the project met its goals.

The Nature Conservancy’s Blue Bond, meanwhile, frees up funds for conservation by helping governments refinance their debt, on the condition that savings go toward ocean conservation. In the case of the Seychelles, where the nonprofit launched the product, the restructuring of around $21 million worth of debt led to an annual $200,000 to protect the ocean, which was used to protect 30% of the Seychelles’ territorial waters.

Those dollar amounts are tiny compared with what a corporate bond can raise—Walmart issued a $2 billion green bond this month—but they can add up. The Nature Conservancy is planning to deploy the Blue Bond in 20 other countries.

Meanwhile, some institutions are not only divesting funds from fossil fuels—which Fancy criticizes as futile—but reinvesting them in climate solutions. The New York Pension fund recently did so to the tune of $6 billion, which it’s pouring into renewable energy, sustainable waste management, and green buildings.

The need for ESG

Fancy is right that the government should be leading the way on climate—taxing carbon emissions, enforcing energy efficiency standards, and funding R&D for clean technologies.

But with billions of dollars of private capital now earmarked for sustainability, it’s worth experimenting with ways to deploy it more constructively; the alternative is to waste it.

Meanwhile, the policies Fancy calls for, like a carbon tax and renewable subsidies, have been on the table for decades. They’ve been hindered by a lack of political will and the opposition of powerful lobbies since long before ESG investing took off. Those pushing the private sector to step up are not to blame for this gridlock; if anything, the investors betting on a net-zero-carbon future have every reason to wield their influence in support of policies that accelerate it.

The infrastructure bill going through Congress is a case in point. While it originally included the kind of emission-curbing measures Fancy recommends, they were stripped from the current version due to Republican pushback. What it does contain are provisions that insulate against the impacts of climate change—akin to the fire insurance Fancy frowns upon in his analogy. If Fancy’s fear is that baby steps like these reduce political will for big ones, he should note the risk is just as real in the public sector as in the private one.

But for Fancy, the idea that the private sector can help counteract climate change is easier to debunk than to workshop. His approach risks slowing the flow of capital toward climate solutions even as policy stalls.

While today’s approach to sustainable investing is riddled with pitfalls—many of which demand government intervention—that doesn’t mean companies and investors should give up on nascent and voluntary efforts to deploy private capital more sustainably. We need all hands on deck.