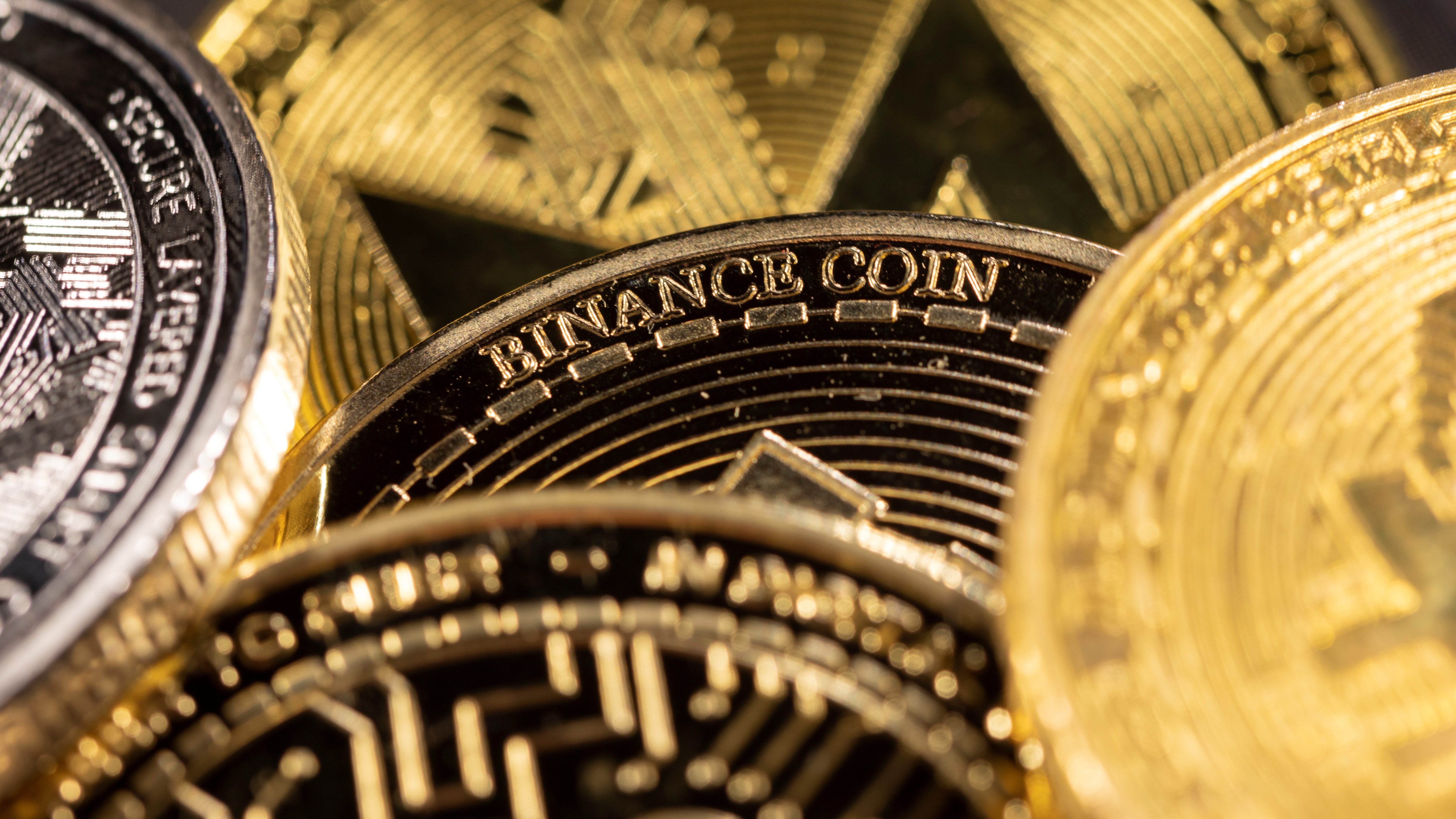 India may be edging closer to legitimising “private cryptocurrencies” but investors being allowed to trade them on foreign platforms is still a matter of speculation.

A cabinet note circulated by the government on the much-awaited Cryptocurrency and Regulation of Official Digital Currency Bill, 2021, has suggested that crypto assets—as the legislation describes cryptocurrency—will be regulated by the Securities and Exchange Board of India (SEBI), NDTV reported yesterday (Nov. 2) quoting a source.

The note, according to NDTV, suggests that a cut-off date will be laid for those invested in crypto assets to declare their holdings and bring them under crypto exchanges. Since SEBI is the regulator of India’s capital and securities market, chances are that it may not allow investors to hold such assets on similar trading platforms outside India.

This also means cryptocurrencies will be recognised only as an asset class for investment and not as legal tender.

The bill is expected to be tabled in the ongoing winter session of Parliament.

This development has brought cheer to India’s cryptocurrency stakeholders, although further clarity is keenly awaited.

Any violation, the cabinet note said, will result in criminal imprisonment of up to one and a half years with a penalty in the range of five crore rupees ($667,500) and Rs20 crore. In case of any terror-related activities, the provisions of the Prevention of Money Laundering Act will apply with suitable amendments, NDTV reported.

While there is no official data on cryptocurrency holders in India, industry estimates hint at up to 20 million investors holding around Rs40,000 crores in all.

The government’s concerns over cryptos

On Nov. 30, during the winter session of parliament, finance minister Nirmala Sitharaman flagged the potential for fraudulent activities using digital tokens and said they were being monitored.

Another concern is the emergence of products related to virtual tokens—similar to chit funds, multilevel marketing for direct sales, and systematic investment plans.

Sitharaman also said the government had no proposal to recognise bitcoin as a currency.

While the Reserve Bank of India’s digital currency is in the works, issues related to cryptocurrency, too, will fall under its purview. The government has reportedly received a proposal from the central bank to include them in the definition of a “bank note.”