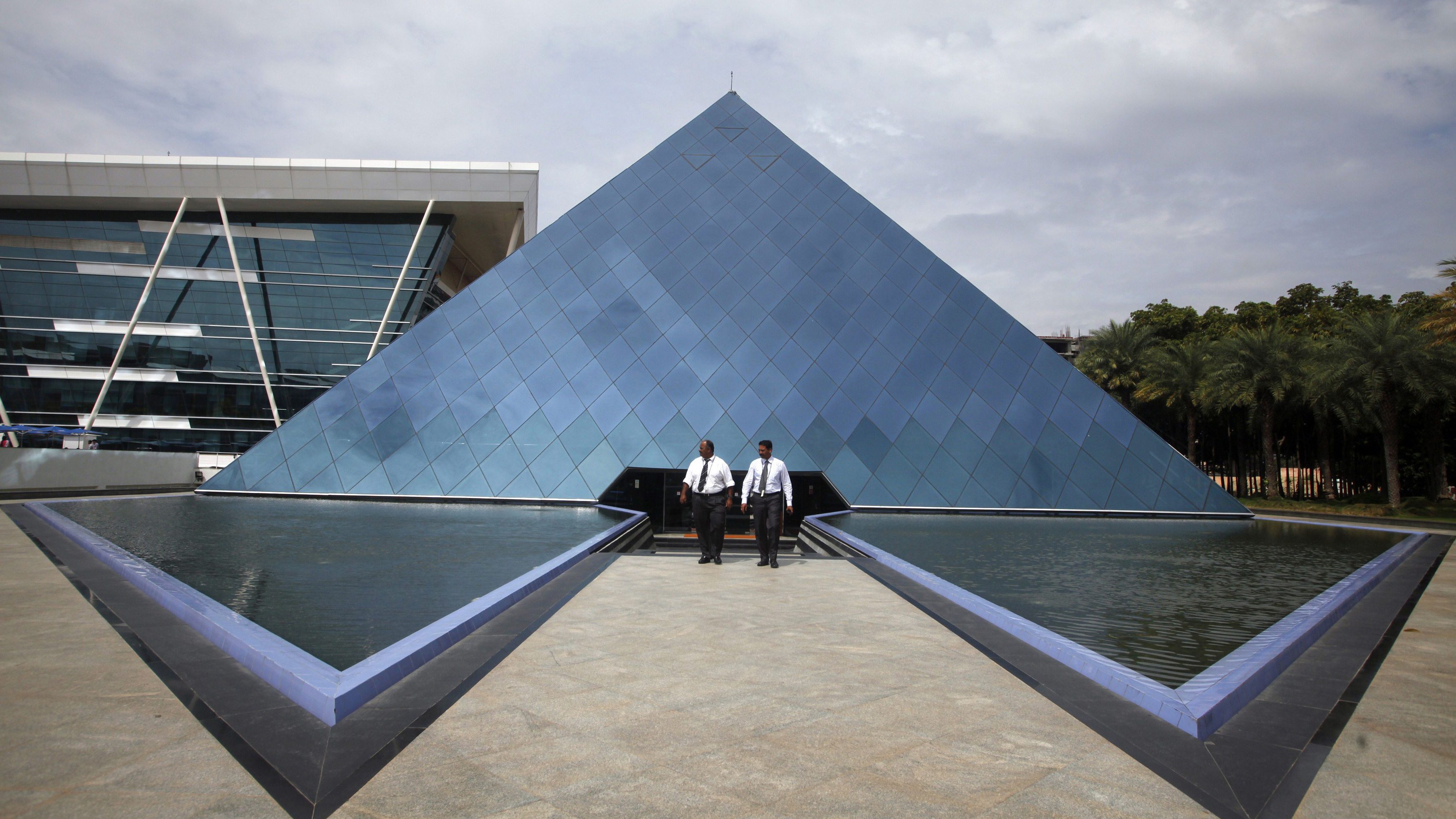 India was forced into a mass remote working experiment in 2020 due to the Covid-19 pandemic which many said would kill the office space industry—but that hasn’t really happened.

As business activities slowly restarted in India in the second half of 2020, “the office market witnessed green shoots of recovery,” UK-based commercial real estate services company JLL said in a report on Feb.22. In October-December, the news of vaccine deployment boosted sentiments further.

In the last quarter of 2020, net absorption—space that was physically occupied minus that which became vacant—increased by 52%. In 2021, net absorption is likely to hover around 30 million square feet, which will be at par with the levels seen during 2016-2018, JLL said.

IT and IT Services companies have been—and will continue to be—the frontrunners in keeping office leasing afloat.

Nearly 60% of office space occupants in India are IT and ITeS companies.

Among them, some small and medium businesses have truncated and eliminated contracts, according to Samantak Das, chief economist and head of research, JLL India. These companies put business continuity first and adopted a cautious approach to capital expenditure. But this conservative wave has likely ended by now, Das said, adding that he doesn’t see more clients pulling back this year.

Meanwhile, business for the bigwigs in India’s IT industry—which comprise the bulk of IT clients renting out spaces—remained largely unaffected and so did their leasing needs. This, despite most of them bringing their workforce back to office slowly, and in small numbers.

The IT majors have talked about permanently shifting some roles and operations to remote work, especially since it’s been found to increase productivity in some cases. The government has even relaxed the rules around it. But the demand isn’t really reflecting this talk.

“We are not seeing that type of significant deduction in leasing activities,” Das told Quartz. “We have seen the success but work-from-home cannot be a substitute (for the office).”

Additionally, there was also increased traction from sectors such as e-commerce, manufacturing, and healthcare—all sectors that got a boost amid the pandemic.

Being flexible with workspaces

A big blessing was that landlords were more accommodating, “providing increased rent-free periods, reduced rental escalation and fully furnished deals to prominent occupiers which reduced their net outgo,” the report said. While headline rents were not reduced, these provisions gave elbow room to occupiers.

On the whole, vacancies did not climb up too much from the routine 15% mark even in the pandemic-riddled year. Rents were stable across the seven major office markets in India, too.

Going forward, with many firms adopting a hybrid of working from home and office, commercial spaces are no longer long-term commitments. Flexible spaces are gaining traction as firms try to nurture a more mobile workforce in multiple geographies.

“Most of the big IT companies are talking with our transaction teams about how to make work-from-home possible anywhere with bespoke rentals so their employees can travel less,” Das said. JLL expects the size of the flex space market to reach nearly 39 million sq. ft. in 2021.

And while it may not be a V-shaped growth curve for the office market yet, Das believes the worst is definitely behind the sector.

He allegedly set up a meeting with…