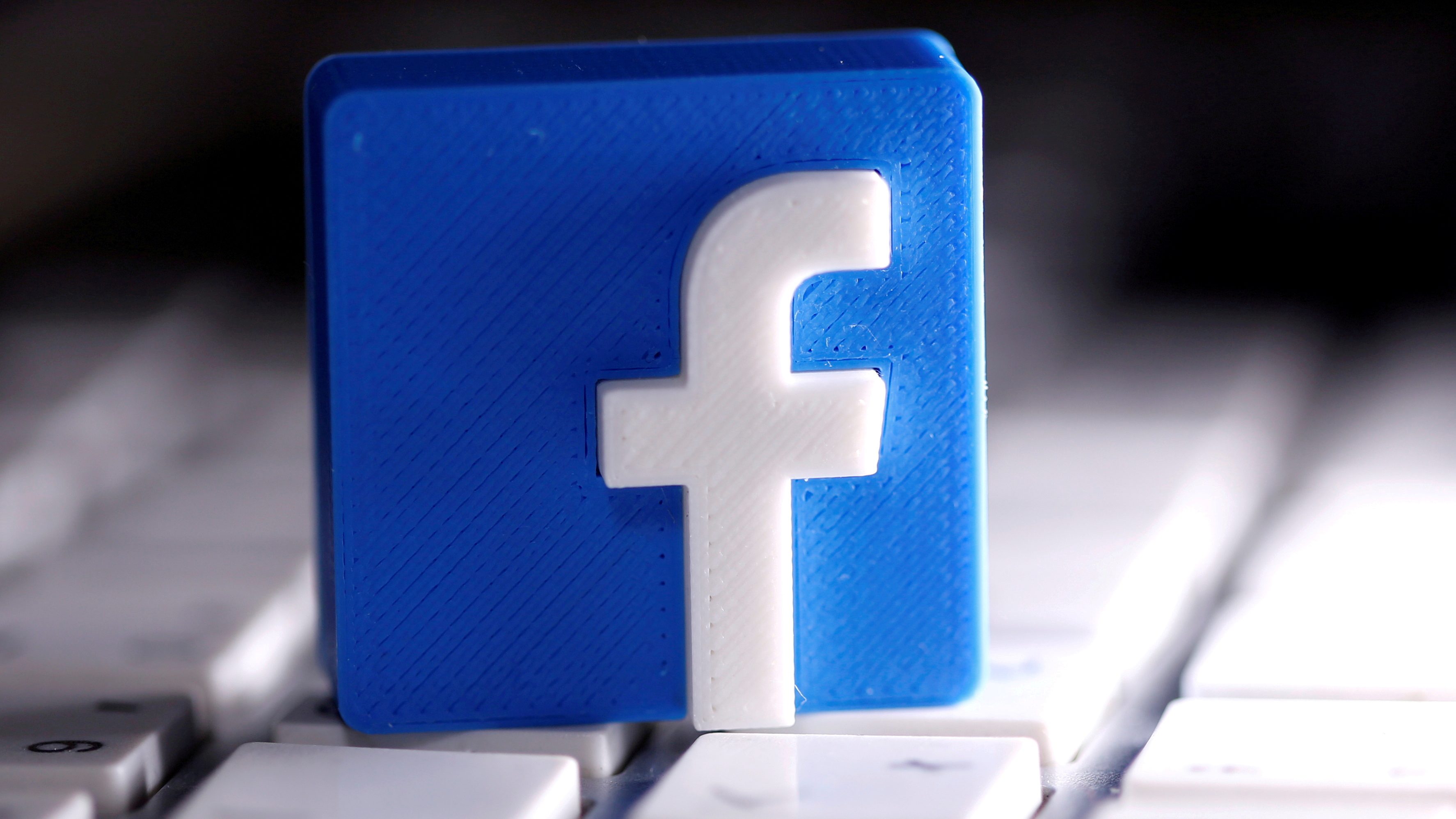 Facebook and a group of its telecommunications partners have announced the expansion of their undersea cable project for Africa to three countries. That brings to 26 the number of countries on or near Africa’s coastline which will be touchpoints for the high-speed internet project.

The consortium has added the Seychelles, the Comoros, and Angola as branches to the cable project, named 2Africa. It has also announced a new cable landing point—where an underwater cable makes landfall—in Nigeria, bringing the total number of such connections to 35.

Launched last year, the 2Africa project aims to enhance internet capacity and connectivity in the region. When it goes live in late 2023, the 22,000-mile cable will connect Africa, Europe, and the Middle East by allowing their internet service providers to join 2Africa at data centers or cable landing stations. With a capacity of up to 180 terabytes per second in some parts, the 2Africa project promises to deliver more than the total combined capacity of all subsea cables serving Africa at the moment.

“Communities that rely on the internet for services from education to healthcare, and business, will experience the economic and social benefits that come from this increased connectivity,” the group said in its announcement.

The 2Africa project is part of a larger effort by global corporate giants, and homegrown ones such as Seacom and Liquid Telecom to meet the rapidly increasing demand for faster and more reliable data in Africa. Google, for example, is working on an underwater cable connecting South Africa with Portugal that’s expected to be completed this year.

A huge consumer market awaits, one frustrated by slow and unreliable internet speeds which are being stretched to the limit by a growing array of services including streaming, social media, gaming, HD TV broadcasting, and video conferencing. Getting Africans connected would be transformative for the continent, which is innovating faster than its internet can accommodate.