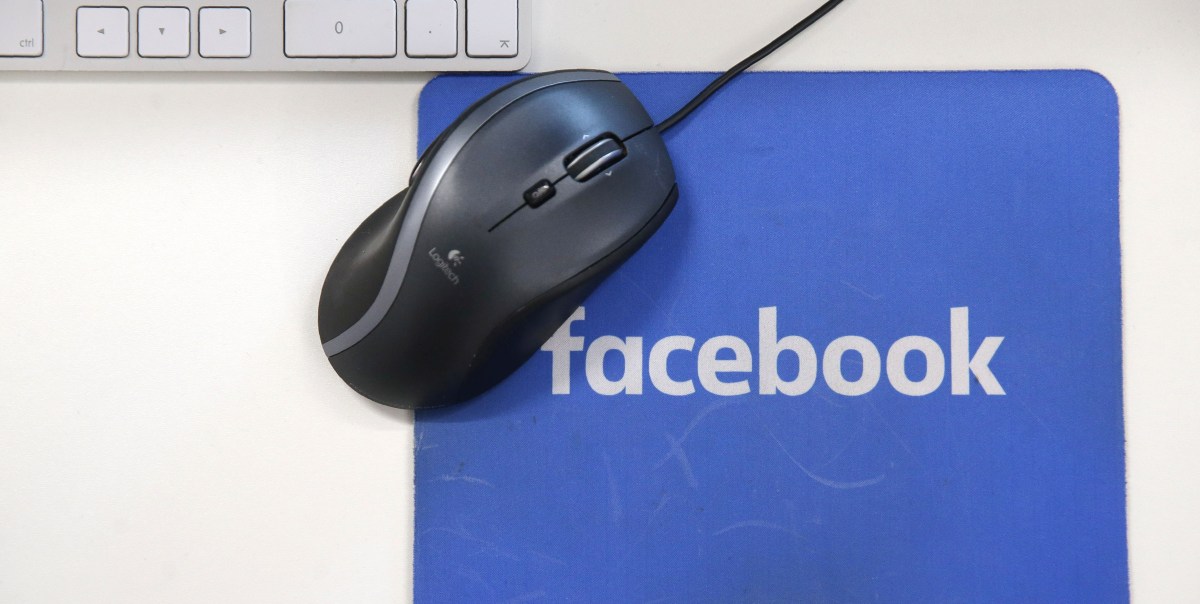 (Reuters) — Facebook is suing EU antitrust regulators for seeking information beyond what is necessary, including highly personal details, for their investigations into the company’s data and marketplace, the U.S. social media group said on Monday.

Facebook has been under EU competition enforcers’ scrutiny since last year, with one investigation focused on its trove of data and the other on its online marketplace launched in 2016 and used by 800 million Facebook users in 70 countries to buy and sell items.

The company has since then provided 315,000 documents equivalent to 1.7 million pages to the Commission.

“The exceptionally broad nature of the Commission’s requests means we would be required to turn over predominantly irrelevant documents that have nothing to do with the Commission’s investigations, including highly sensitive personal information such as employees’ medical information, personal financial documents, and private information about family members of employees,” Facebook associate general counsel Tim Lamb said in a statement.

“We think such requests should be reviewed by the EU Courts.”

The Commission said it would defend its case in court.

EU regulators comb through documents looking for about 2,500 search phrases which include “big question”, “shut down” and “not good for us”, said a person familiar with the matter.

The person said such search terms could be found in employees’ health information, performance evaluation and even job applications to the company which are not relevant to the EU investigations.

In addition to the two lawsuits against the Commission, Facebook is also seeking interim measures at the Luxembourg-based General Court, Europe’s second-highest, to halt such data requests until judges rule, according to a court filing.

Azure is one of the largest market leaders, learn cloud computing with this $39 training

Language AI is really heating up

GitHub admits ‘significant mistakes were made’ in firing of Jewish employee

Gas emitted by merging galaxies is stopping stars from forming