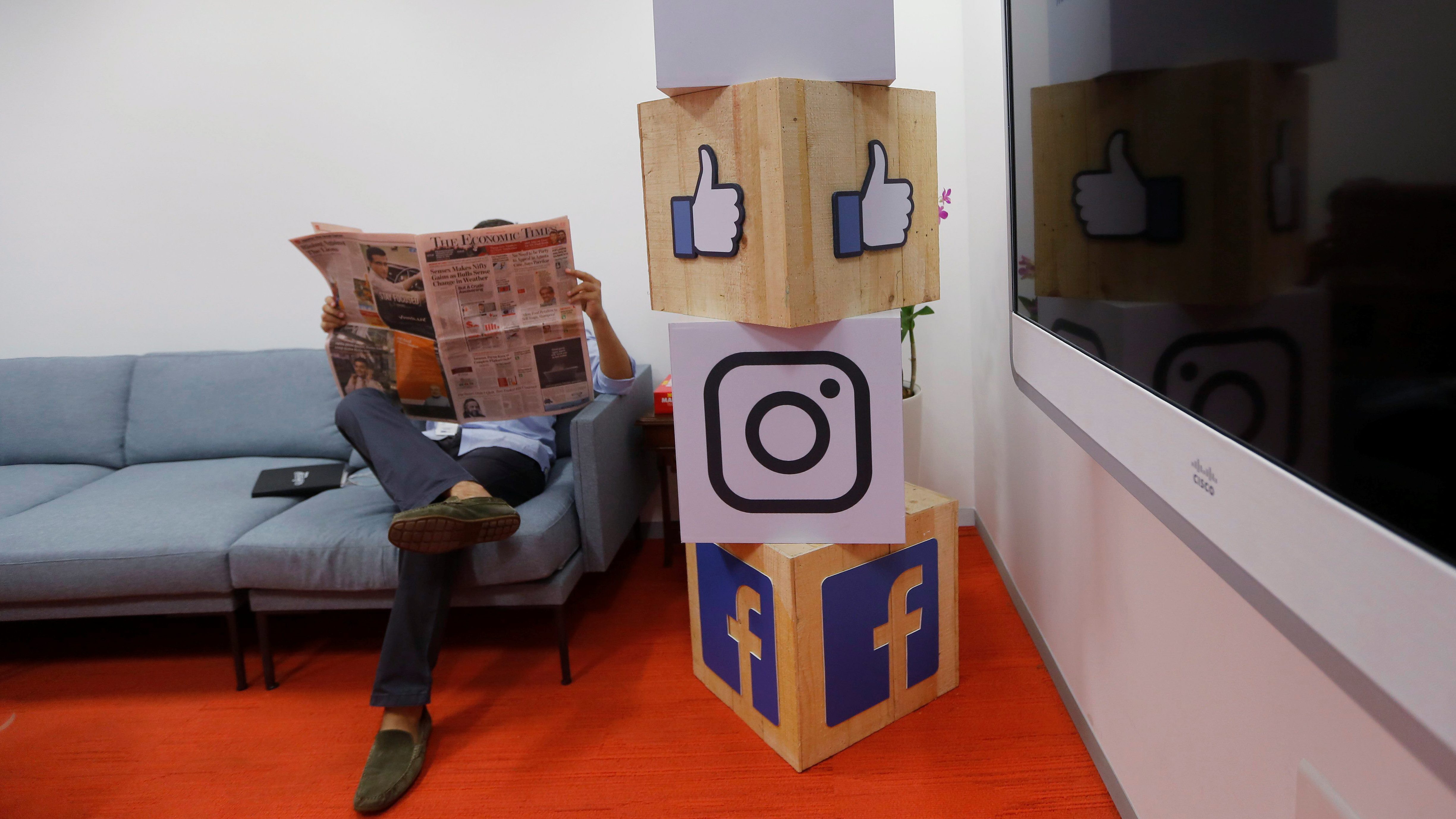 A high profile exit at Facebook last month has created an opening for what might be the trickiest job role in India right now.

On Oct. 27, Facebook’s India public policy head Ankhi Das stepped down following allegations that she had asked staff members to not apply hate speech rules to posts of certain politicians of Narendra Modi’s Bharatiya Janata Party (BJP). According to a Wall Street Journal investigation, Das told Facebook staff that taking action against BJP politicians would hurt the company’s prospects in what is its largest market by the number of users.

Das, Facebook’s oldest employee in India, was essentially meant to serve as a bridge with the government to further policies while preserving the commercial interests of the company. That can be a hard task given Facebook’s run in India. And Das’s track record didn’t help much.

“Such roles are silent roles almost like diplomacy and non-visible. Rarely people’s personalities are allowed to dominate or define the role,” said Ankur Bisen, senior vice-president at management consultancy Technopak. “In the case of Facebook, the previous person at the helm defined this role and the two became synonymous. This is rare. Partly it may be due to the nature of FB’s business (social media)—an area where policy and governance on many aspects remain work in progress or partly it may be given Facebook’s stage of business presence in India.”

WhatsApp’s public policy director Shivnath Thukral is reportedly filling in Das’s place on an interim basis, but he might not be the ideal candidate for the role either. Thukral reportedly walked out of a meeting in 2019 when an activist raised concerns about a post by a BJP state lawmaker who suggested Muslims were rapists and Facebook didn’t take down the post for a year. Thukral also worked on the BJP’s 2014 election campaign.

Das came to Facebook nine years ago from Microsoft India, where she was serving as the director of public policy, legal and corporate affairs.

The WSJ investigation criticised her for celebrating Narendra Modi’s 2014 election victory, which went against the need for her to be non-partisan given her job profile. Das also drew flak for sharing an anti-Muslim post on her personal Facebook account. She eventually apologised for this internally, BuzzFeed reported in August.

“Such roles are silent roles almost like diplomacy and non-visible”

“It is not appropriate to indicate that kind of bias publicly when it can have the result of emboldening those bad actors into (rightfully) believing they will get preferential treatment,” a bunch of human right activists and internet watchdogs said in a letter to Facebook CEO Mark Zuckerberg on Sept. 9.

With the media glare getting stronger, it’s important Facebook hires someone who can truly be neutral. Facebook is looking for a candidate with over 20 years of experience in public policy spanning relevant policy issues, including internet governance, data privacy, human rights/free expression, taxation, net neutrality, child online protection, etc., it said in its job posting for the role.

Nevertheless, shooting the messenger is a quick-fix. A bigger problem lies with the obscurity of the company’s policies. “Unless these broader issues are addressed, the change in staffing of key positions may mean little,” said Urvashi Aneja, founder-director of Goa-based Tandem Research, an interdisciplinary research collective focussing on technology, society, and sustainability. “The issue is structural, not individual.”

From the beef-ban to the Kashmir issue, hate is incited on Facebook around myriad issues with little repercussion.

In 2018, Facebook failed to permanently delete hundreds of posts that targeted caste and religious minorities in India even after they were reported. Over 40% were restored within three months. And in October 2019, the United Nations warned against rising Islamophobic hate speech against minorities in Assam after 2 million people were left out of the citizens register the government compiled. Activists have also called for a probe into Facebook’s role in the February 2020 Delhi riots.

In India, the social network has so far “used its business model to make hate lucrative to profit off the normalisation of violent hate speech,” said Equality Labs executive director Thenmozhi Soundararajan. After all, 70% of the social network’s ad revenue in India has come from the BJP, whose politicians and supporters are often alleged to be behind xenophobic content.

Not enough effort has been made to secure the rights of Indian marginalised groups—at least in the public purview.

“A way to mitigate the conflict is to be public about who does what. It’s a good ethical and business practice to be transparent,” said Apar Gupta, executive director of the independent digital rights and liberties advocacy organisation Internet Freedom Foundation. In the US, Facebook underwent a two-year human rights audit, which revealed it had to bring more civil rights expertise in-house, work on averting voter suppression and hate, and fact-check politicians, among other things.

World over, the line between what is or isn’t acceptable on Facebook is still blurry. In August, the company took down problematic posts by two BJP politicians after immense backlash. However, in September, Nick Clegg, the global head of corporate communications at Facebook said, that Facebook’s community standards don’t apply to politicians. They should be able to reach their audience regardless of the content they push, he advocated.

“This may sound good in the abstract but let us place it in the context of Nazi Germany. Is Facebook saying that in Hitler’s times, it would allow Hitler’s anti-semitic content?” asked Equality Labs’ Soundararajan. “In that context, at what point would ‘notability’ fail? Before or after the Jews were sent to gas chambers?”

The issue of hate speech is becoming even more critical in India as access to the internet continues to get cheaper and coronavirus accelerates adoption. A huge workforce is needed to moderate and regulate the content people are posting.

“The sheer volume of content posted by Indians daily is huge and a moderator hardly spends any time in reviewing a piece of content which has been reported, which is leading to a lot of hate speech and objectionable content seep into the mainstream and then being amplified exponentially,” said Vineet Kumar, founder and president of cybersecurity think-tank CyberPeace Foundation.

At the same time, it’s hard to apply a common standard to what is hate speech.

“On one hand, social media platforms can be looked upon as tech providers that enable individuals to express opinions, and on the other hand their algorithm-based content promotion put them in a spot where they can be looked upon as content curators,” said Ami Shah, co-founder of a Mumbai-based social media marketing firm, IntelliAssist. “So anyone who assumes office will have to continually deal with these schools of thought; both are valid and yet can be used as per one’s convenience. In the absence of any common standard, this will remain a challenge in the near future.”

But if anyone has the resources and money to invest in fixing these problems, it’s Facebook.