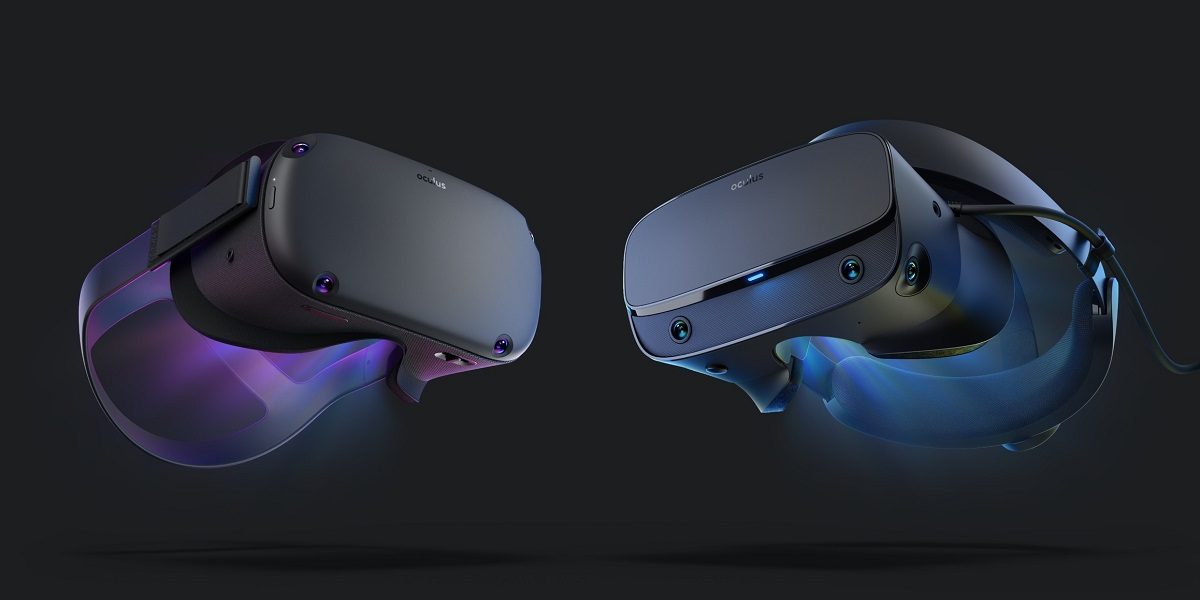 It’s no coincidence that Facebook is killing the Oculus Rift S VR headset on the same day it’s announcing the Oculus Quest 2. On paper, the Go, Quest, and Rift families were supposed to be different devices for different markets, but they’ve coalesced over a much shorter period of time than people expected. Just as that meant the end for Go earlier this year, the death of Rift was a long-premeditated killing, arguably more a matter of when than whether.

The VR market was different when Facebook segmented Oculus products into three families. Go was a cheap 3DoF media viewer with minimal gaming potential, designed to appeal to people who didn’t want to spend more than $200 on a standalone VR headset — Walmart was a big Go customer. Quest was a $400 6DoF standalone alternative that was better than Go in every way, and highly capable of gaming, but not equivalent to a VR-ready PC. Lastly, Rift S was there as a $400 headset solely for PC VR purposes, with marginally better performance than Quest when connected to a Windows machine, but no ability to be used on its own.

Over the past year, Facebook has worked aggressively to make Quest a viable replacement for the Go and Rift. To win over Rift users, Oculus Link turned Quest into a Rift alternative that worked nearly as well for tethered PC VR. As a nod to Go users, the Quest 2 drops from $400 down to $300, closer to Go’s original $200 price point, and reaching the “magic” price point that typically leads to hockey stick growth for compelling products.

Make no mistake: Quest 2 is compelling. Thanks to its Snapdragon XR2 chipset and massive display upgrades, Quest 2 will be a better standalone VR headset and a better PC VR headset than its already capable predecessor, at a lower price than any Rift. Its inside out tracking and screen resolution should run circles around HTC’s competing Vive Cosmos, and that’s before taking into account Quest 2’s convenience, size, and weight. Assuming Facebook can get enough units into stores — and that people don’t object to the latest Oculus/Facebook account policies — there’s every reason to believe this new model will be a smash hit.

It’s hard to picture where Rift S would have fit into the Oculus lineup after Quest 2 showed up. Rift S wasn’t so much a step forward as a step sideways when it was announced, focusing on improved comfort and convenience rather than major visual or other spec improvements. In retrospect, Facebook set the stage for Rift to disappear at this point. The company made clear that while it was working on next-generation Rift-ready innovations, it didn’t have any immediate plans to commercialize them, and planned to test them in its own offices — perhaps with enterprise applications — ahead of any general release. For consumers, the message was not to expect Rift 2 anytime soon.

Facebook has predicted that standalone VR, not PC-tethered VR, is the future of virtual reality technology. While killing Rift S and offering Quest 2 at an aggressive price suggests that Oculus is already betting everything on standalone VR, the reality is that the Quest family is capable of covering both the standalone and tethered bases — at a better price than Rift S, besides. That means there’s no need for PC VR fans to abandon their software libraries or give up on tethered experiences, though my best guess is that Facebook will spend the next two years making standalone experiences as appealing as possible.

Whether Quest 2 will be enough to fully displace HTC’s Vive, Valve’s Index, and other vendors’ headsets remains to be seen, but this was the right choice for Rift S, which didn’t have a viable future given its features, specs, and price point. At some point, there may be an Oculus headset with higher-end innovations that millions of people would actually pay for, but for now, focusing on improving VR’s appeal to the masses is exactly the right move.